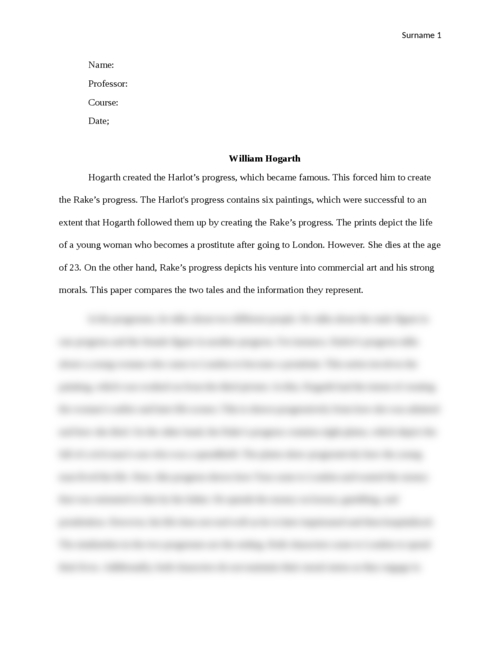 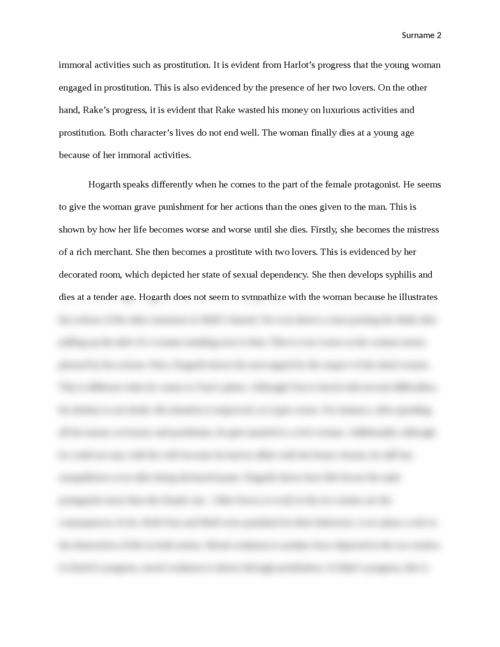 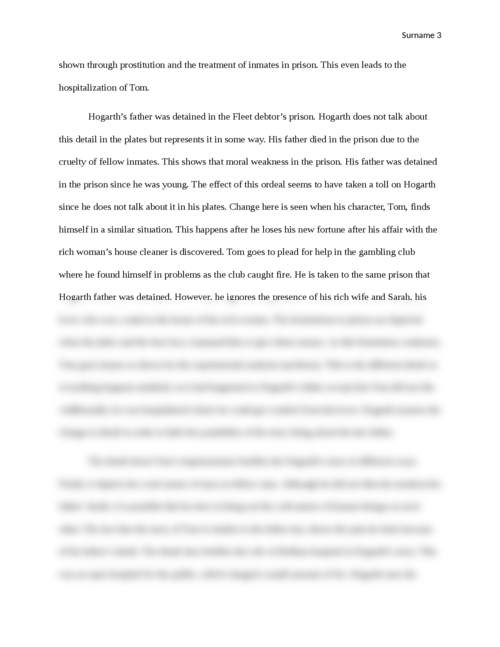 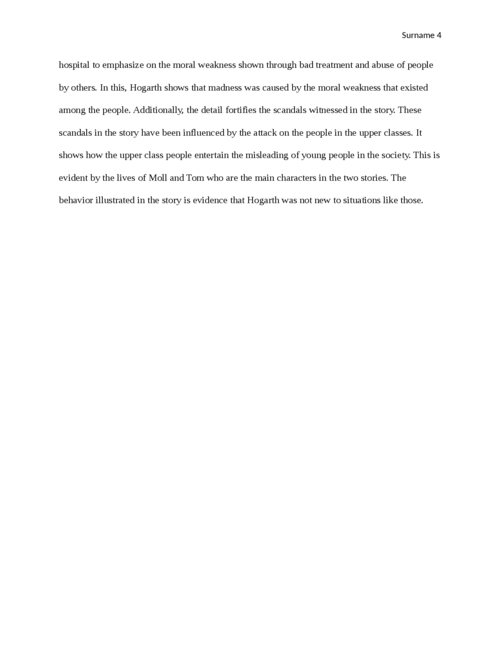 Hogarth created The Harlot’s Progress first, and because of its popularity created The Rakes Progress after. Study the tales side-by-side and compare the harlot’s progress to that of the rake’s.

Does Hogarth tell a story differently when there’s a female protagonist
instead of a male one? Are the details the same or different for each gender? What other forces seem to be at work in their stories?

Your post should be 2-3 paragraphs in length and is worth twenty points.
To get all the points, the evidence and interpretation in your post  should be original and not merely a restatement of what has been said
already.

There are 6 plates on wikipedia.

Wikipedia makes available some examination of the details in Hogarth’s story of the fatal attempts of young people to rise out of their  classes. Choose either the harlot’s tale, or that of the rake, and find  some detail in the series of plates not discussed on Wikipedia and examine it.

What is the detail? What changes occur in the detail over time? How does this detail fortify the story Hogarth is telling?

Paragraphs should include evidence from the source (description of the
detail) and go on to argue the significance of the detail.

Your post should be 2-3 paragraphs in length and is worth twenty points.
To get all the points, the evidence and interpretation in your post should be original and not merely a restatement of what has been said
already.

Write two seperate posts in two papers. One is The Rakes and one is Harlor's.

Hogarth created the Harlot’s progress, which became famous. This forced him to create the Rake’s progress. The Harlot's progress contains six paintings, which were successful to an extent that Hogarth followed them up by creating the Rake’s progress. The prints depict the life of a young woman who becomes a prostitute after going to London. However. She dies at the age of 23. On the other hand, Rake’s progress depicts his venture into commercial art and his strong morals. This paper compares the two tales and the information they represent.

In his progresses, he talks about two different people. He talks about the male figure in one progress and the female figure in another progress. For instance, Harlot’s progress talks about a young woman who came to London to become a prostitute. This series involves the painting, which was worked on from the third picture. In this, Hogarth had the intent of creating the woman’s earlier and later life scenes. This is shown progressively from how she was admired and how she died. On the other hand, the Rake’s progress contains eight plates, which depict the fall of a rich man’s son who was a spendthrift. 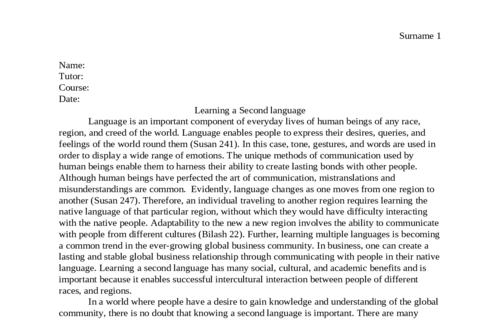 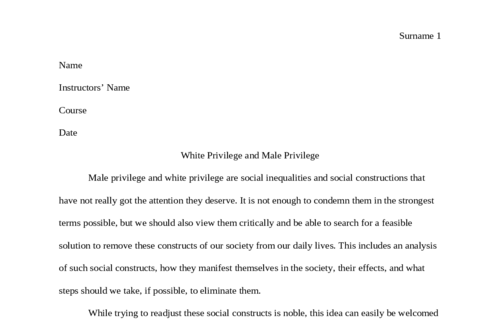