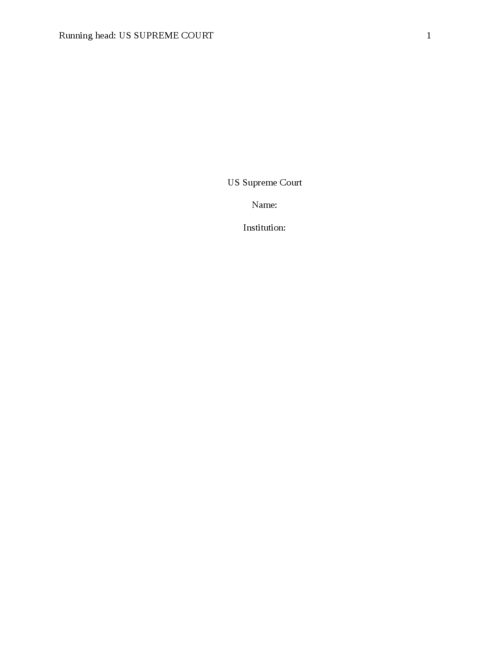 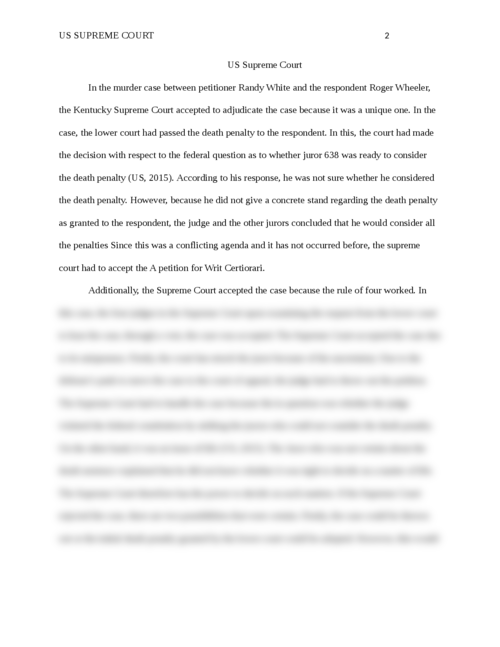 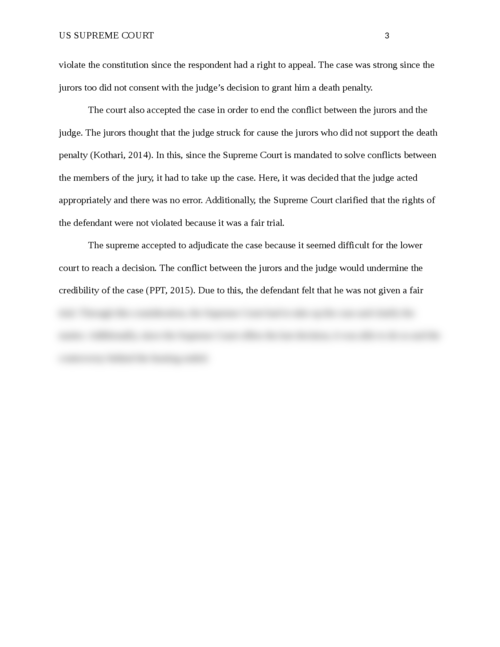 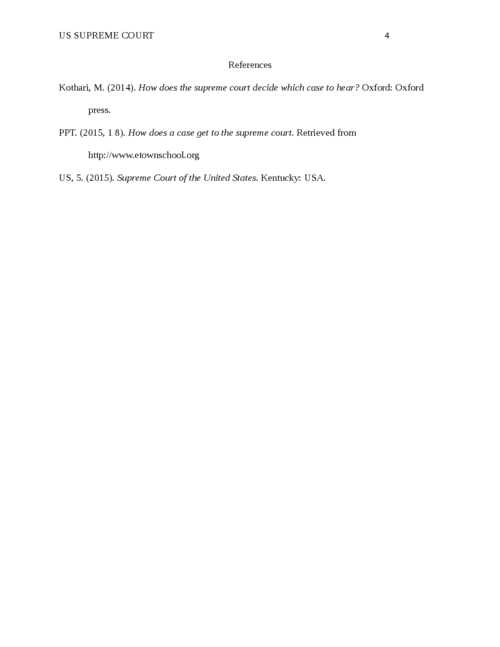 The task this week is to discuss how the Supreme Court determines which cases to hear, which cases not to take, and why.