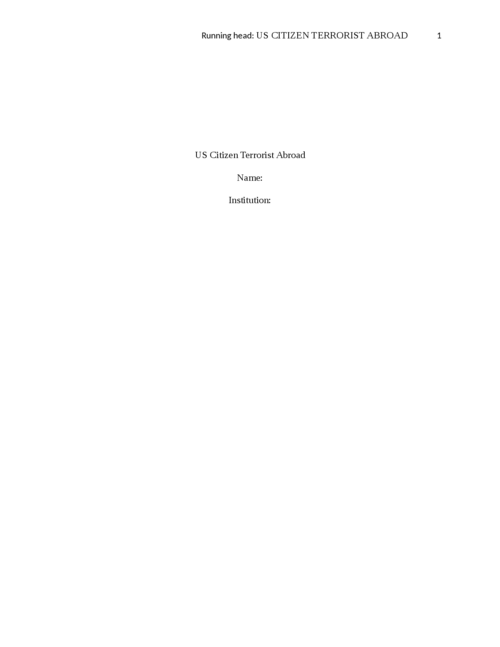 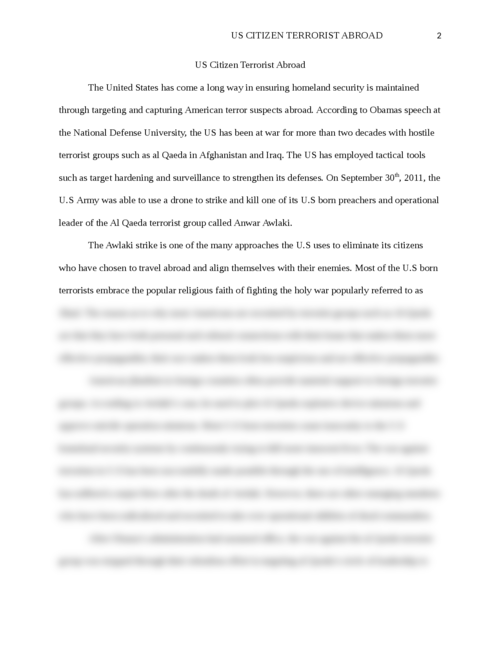 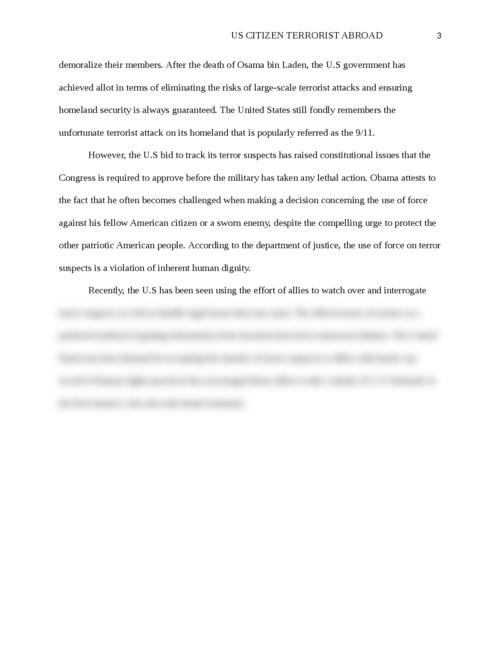 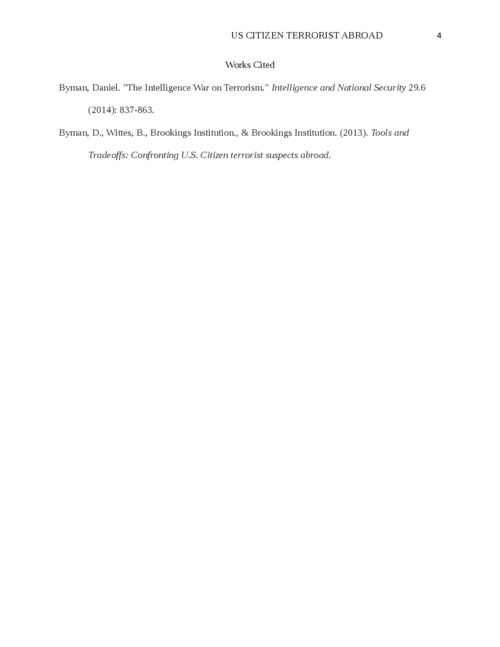 The United States has come a long way in ensuring homeland security is maintained through targeting and capturing American terror suspects abroad. According to Obamas speech at the National Defense University, the US has been at war for more than two decades with hostile terrorist groups such as al Qaeda in Afghanistan and Iraq. The US has employed tactical tools such as target hardening and surveillance to strengthen its defenses. On September 30th, 2011, the U.S Army was able to use a drone to strike and kill one of its U.S born preachers and operational leader of the Al Qaeda terrorist group called Anwar Awlaki.