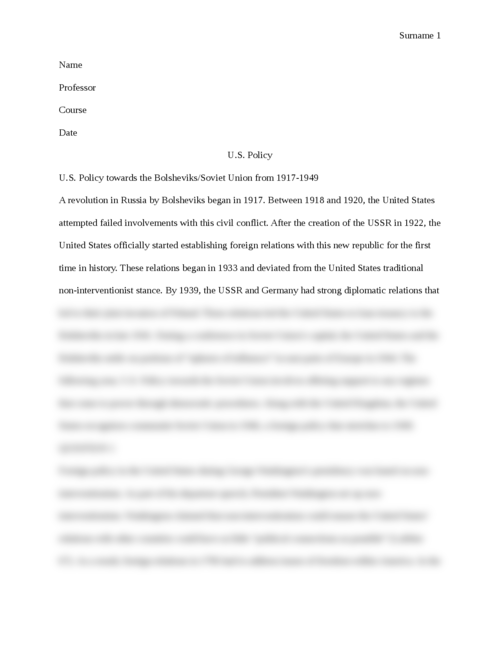 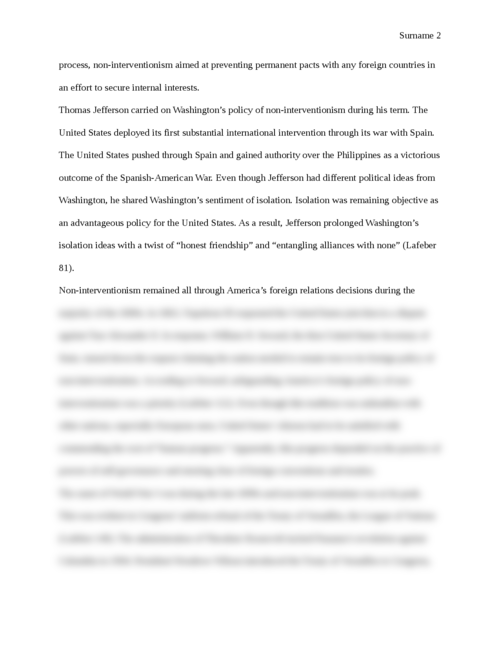 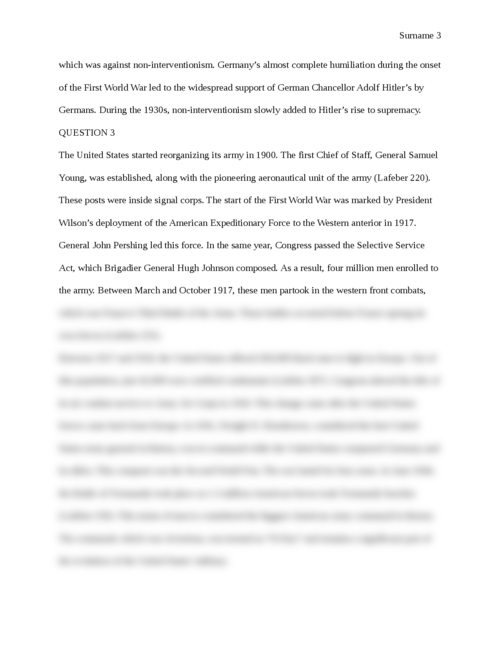 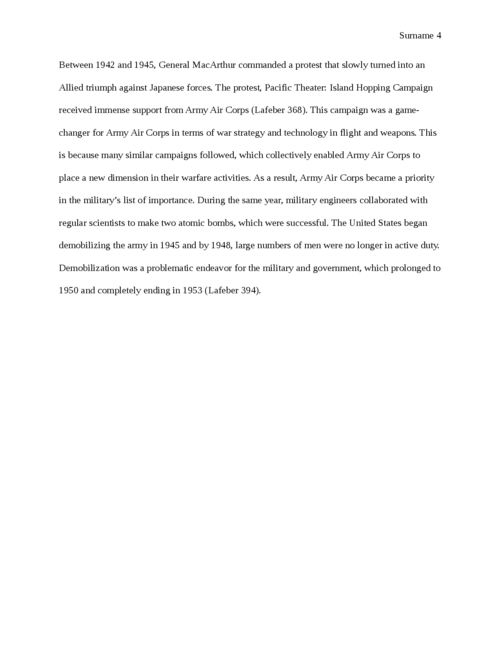 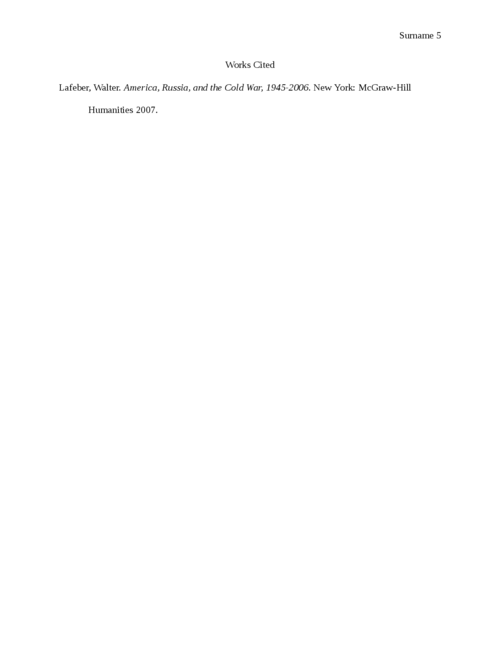 2 questions about U.S. Policy towards the Bolsheviks/Soviet Union from 1917-1949