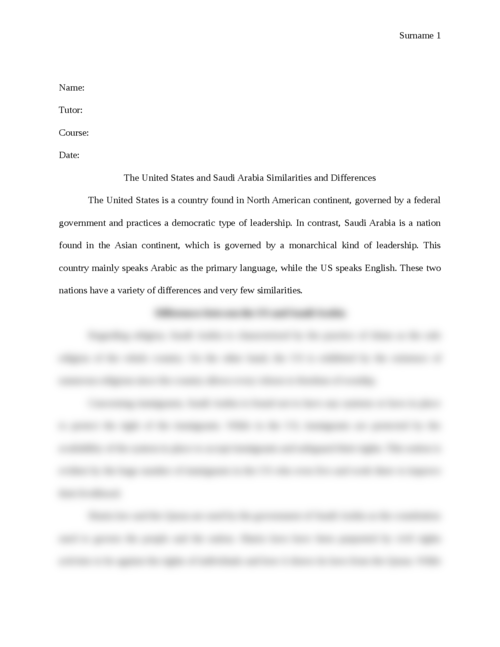 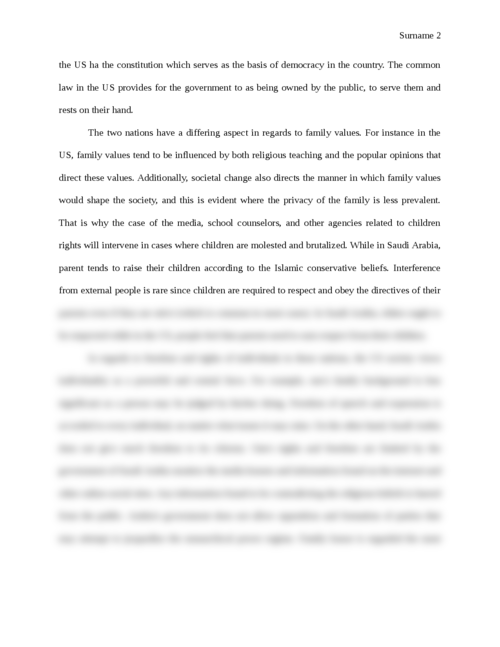 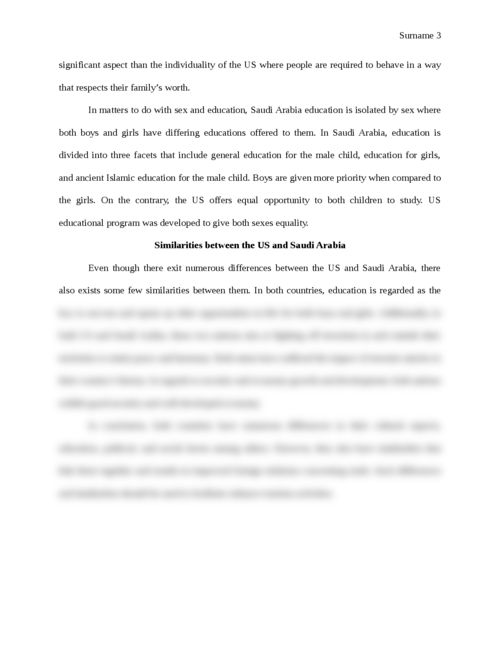 The United States And Saudi Arabia Similarities And Differences

The United States and Saudi Arabia Similarities and Differences

The United States is a country found in North American continent, governed by a federal government and practices a democratic type of leadership. In contrast, Saudi Arabia is a nation found in the Asian continent, which is governed by a monarchical kind of leadership. This country mainly speaks Arabic as the primary language, while the US speaks English. These two nations have a variety of differences and very few similarities.

Differences between the US and Saudi Arabia

Regarding religion, Saudi Arabia is characterized by the practice of Islam as the sole religion of the whole country. On the other hand, the US is exhibited by the existence of numerous religions since the country allows every citizen to freedom of worship.