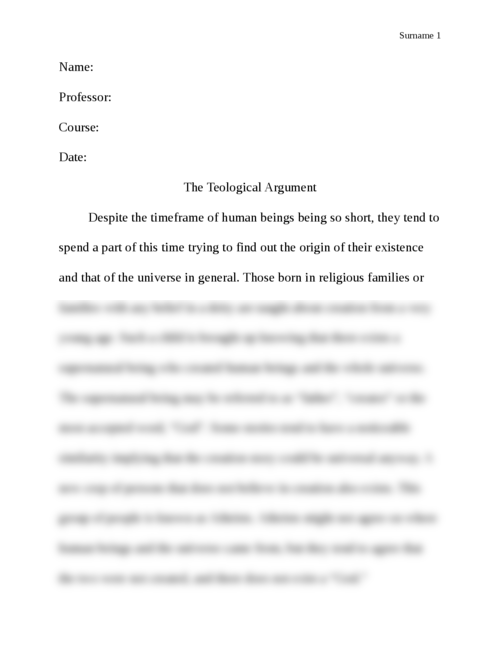 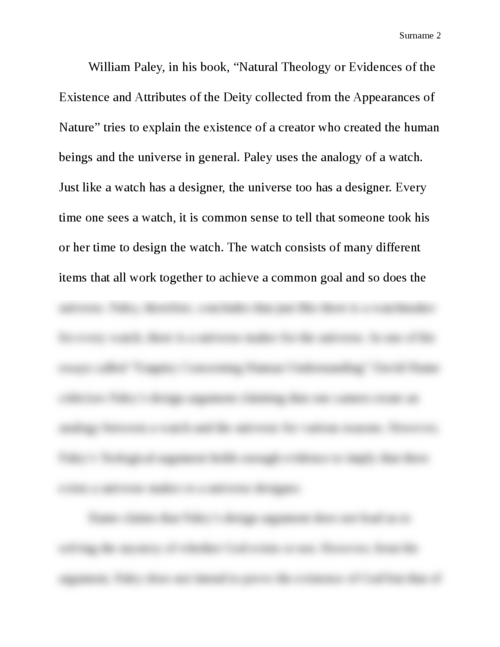 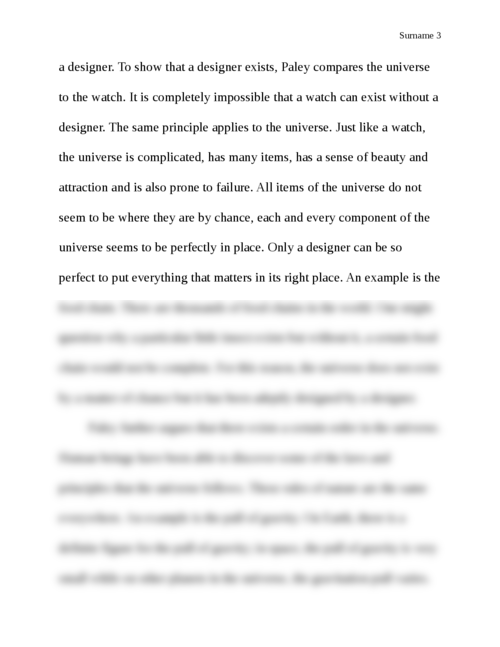 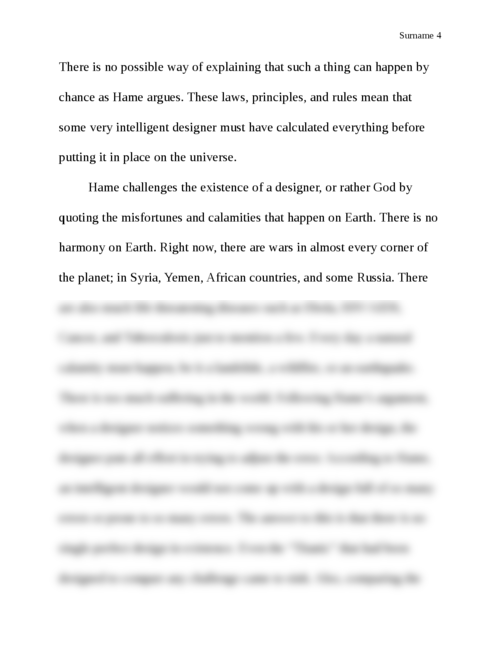 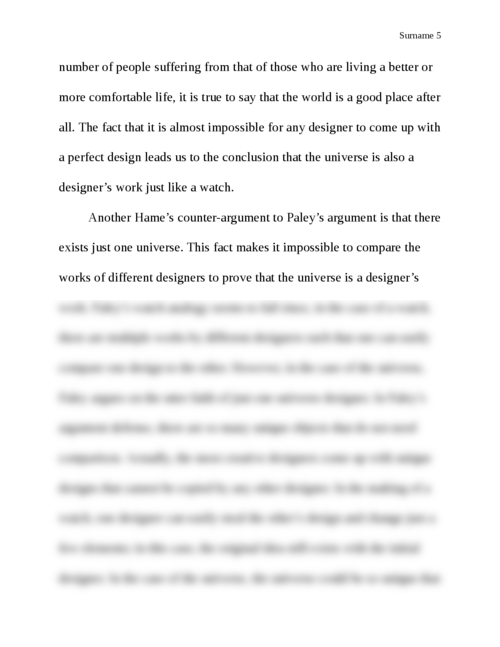 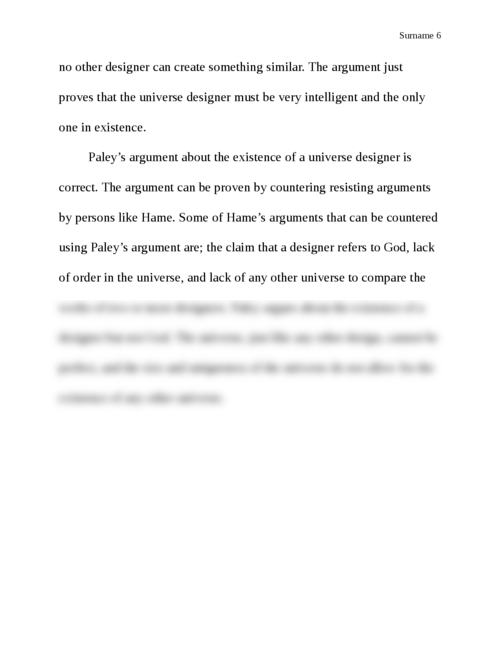 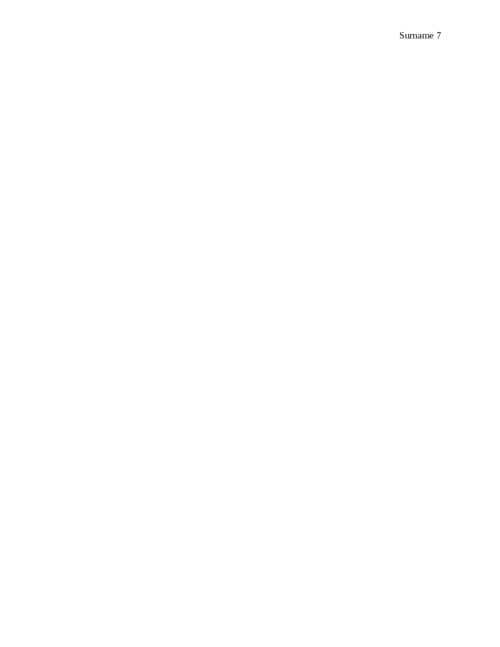 Despite the timeframe of human beings being so short, they tend to spend a part of this time trying to find out the origin of their existence and that of the universe in general. Those born in religious families or families with any belief in a deity are taught about creation from a very young age. Such a child is brought up knowing that there exists a supernatural being who created human beings and the whole universe. The supernatural being may be referred to as “father”, “creator” or the most accepted word, “God”. Some stories tend to have a noticeable similarity implying that the creation story could be universal anyway. A new crop of persons that does not believe in creation also exists. This group of people is known as Atheists. Atheists might not agree on where human beings and the universe came from, but they tend to agree that the two were not created, and there does not exist a “God.”