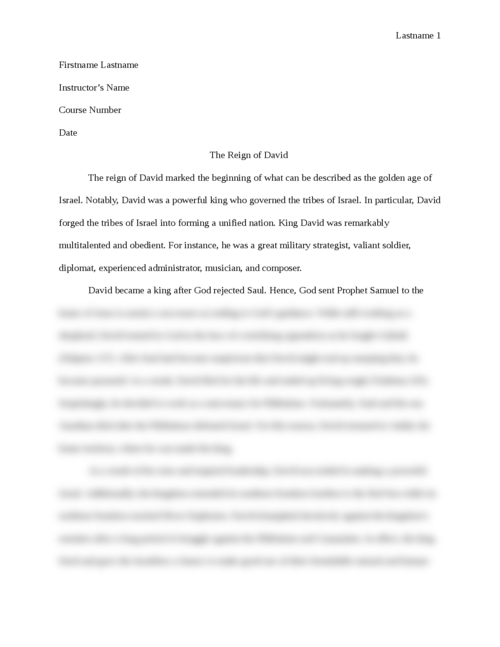 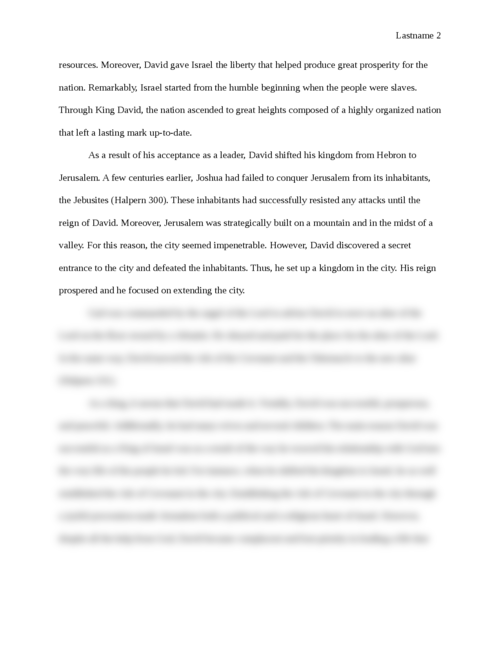 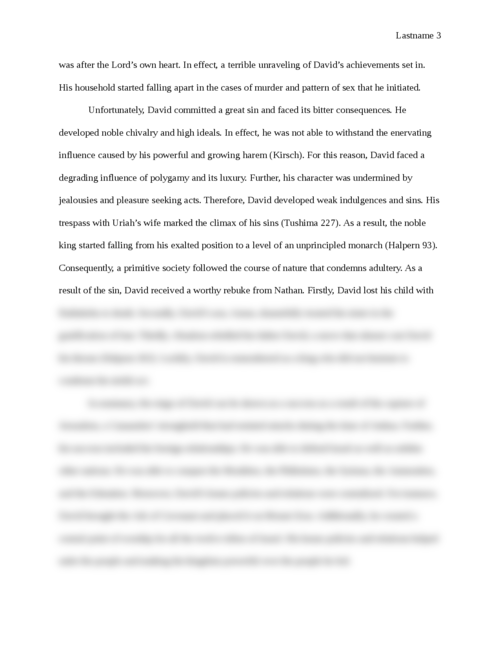 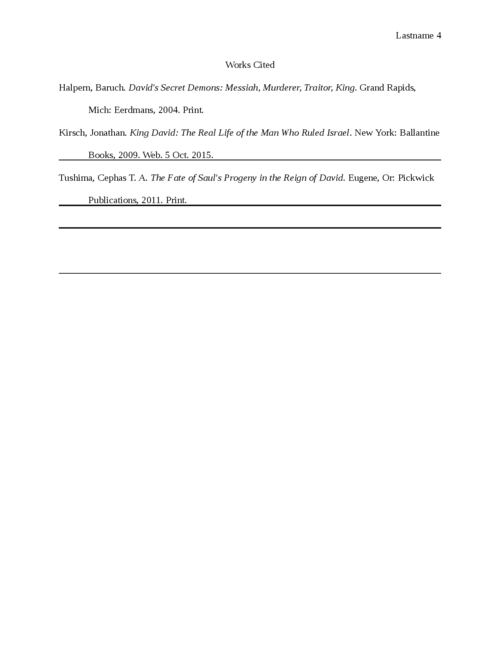 The Reign Of David

Write an essay about the reign of King David, using simple vocabulary and use 2 sources from ONLY BOOKS

The reign of David marked the beginning of what can be described as the golden age of Israel. Notably, David was a powerful king who governed the tribes of Israel. In particular, David forged the tribes of Israel into forming a unified nation. King David was remarkably multitalented and obedient. For instance, he was a great military strategist, valiant soldier, diplomat, experienced administrator, musician, and composer.

David became a king after God rejected Saul. Hence, God sent Prophet Samuel to the home of Jesse to anoint a successor according to God’s guidance. While still working as a shepherd, David trusted in God in the face of a terrifying opposition as he fought Goliath (Halpern 137). After Saul had become suspicious that David might end up usurping him, he became paranoid. As a result, David fled for his life and ended up living rough (Tushima 243). Surprisingly, he decided to work as a mercenary for Philistines. Fortunately, Saul and his son Jonathan died after the Philistines defeated Israel. For this reason, David returned to Judah, his home territory, where he was made the king. 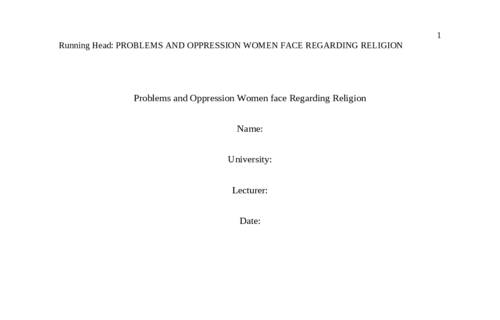 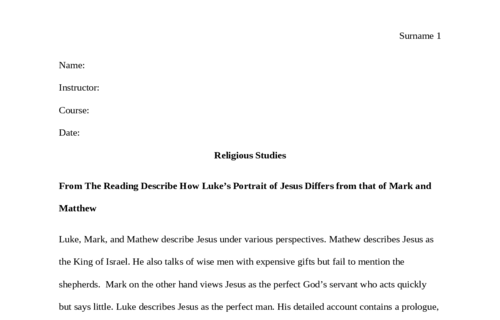 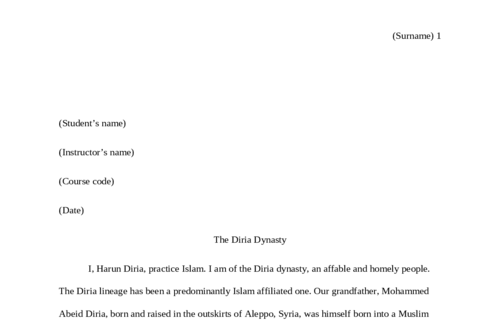