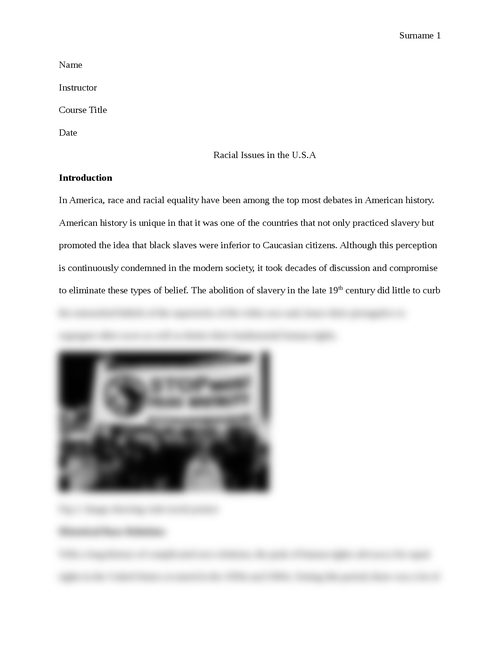 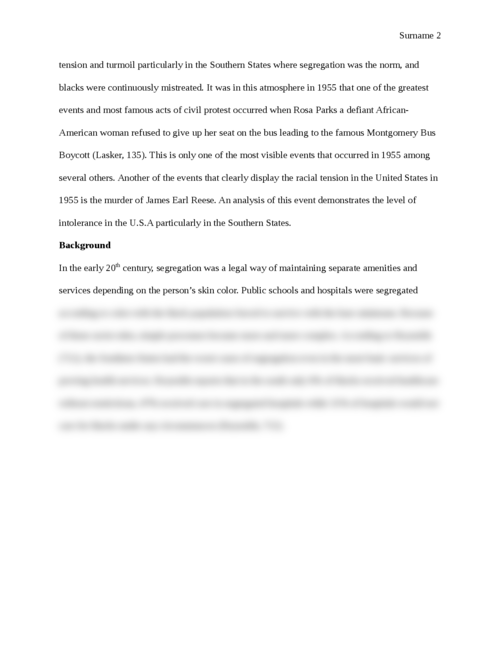 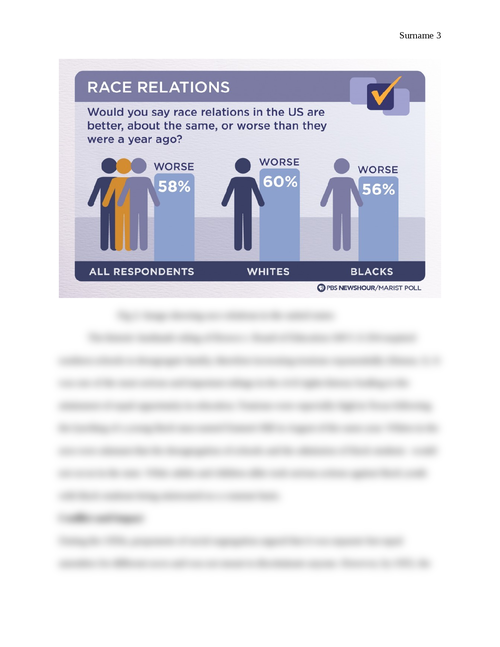 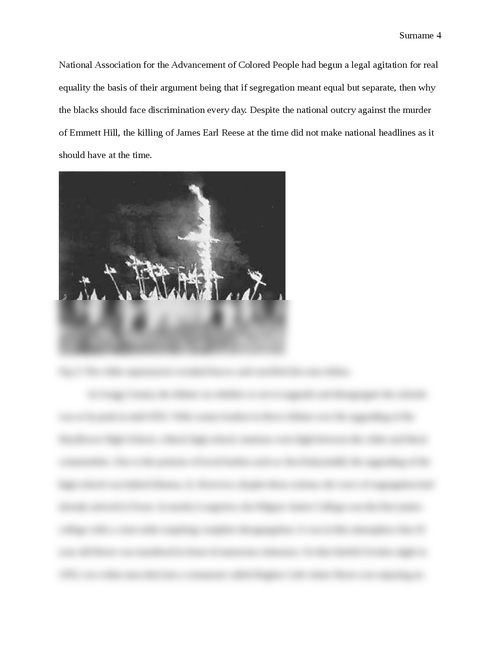 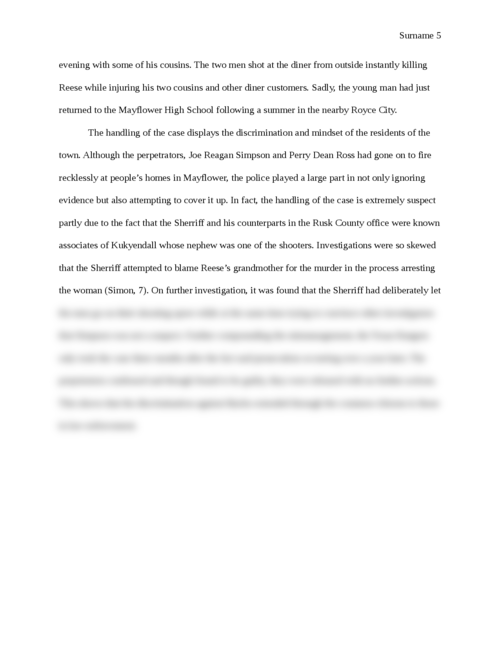 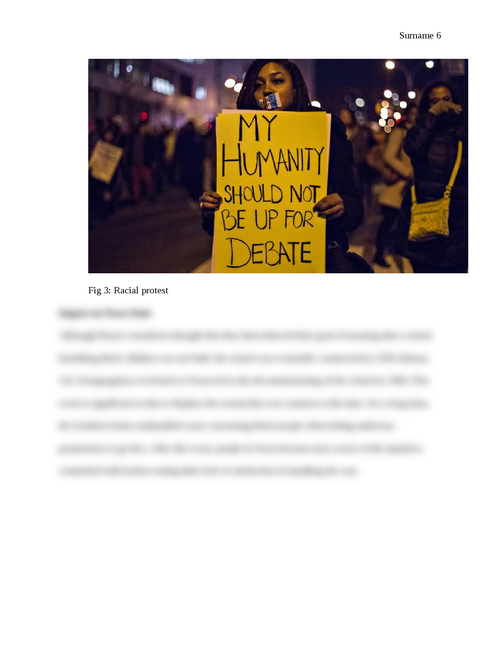 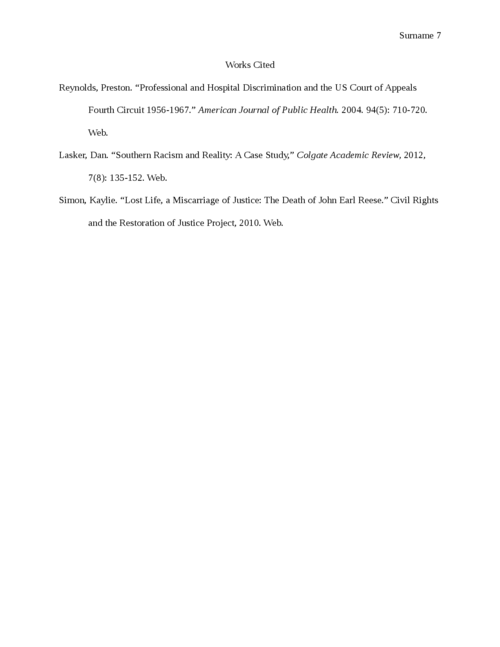 Please focus on the events that happened in 1955 in the U.S.A that shows racial problem.

Racial Issues in the U.S.A

In America, race and racial equality have been among the top most debates in American history. American history is unique in that it was one of the countries that not only practiced slavery but promoted the idea that black slaves were inferior to Caucasian citizens. Although this perception is continuously condemned in the modern society, it took decades of discussion and compromise to eliminate these types of belief. The abolition of slavery in the late 19 th century did little to curb the entrenched beliefs of the superiority of the white race and, hence their prerogative to segregate other races as well as denies their fundamental human rights.