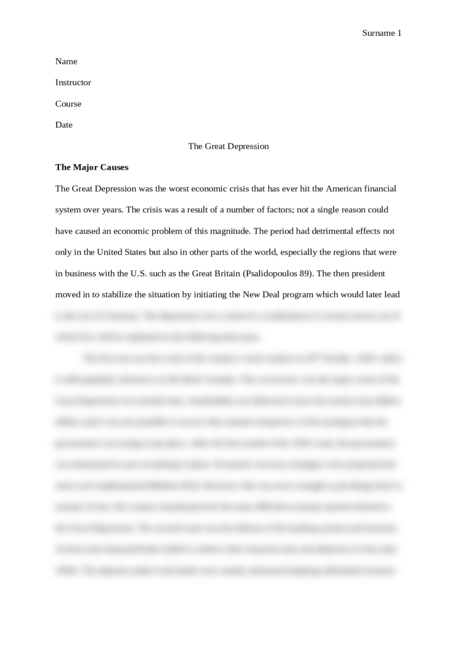 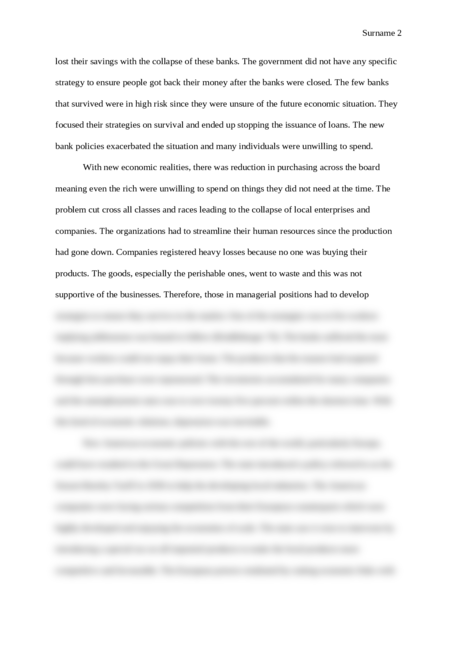 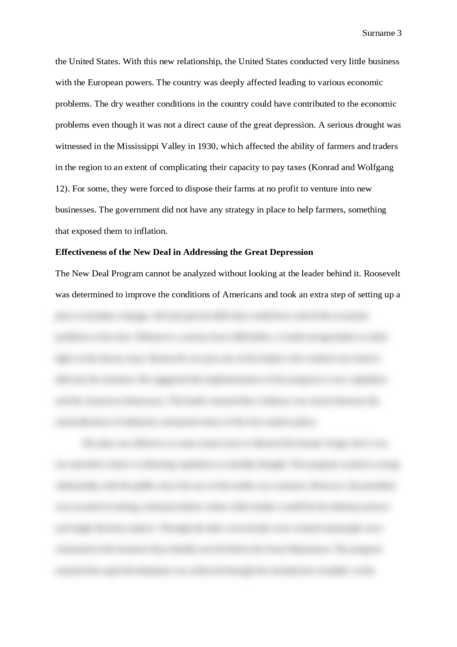 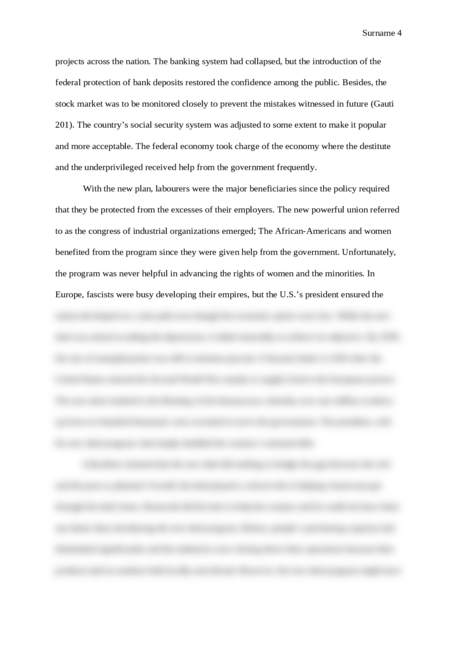 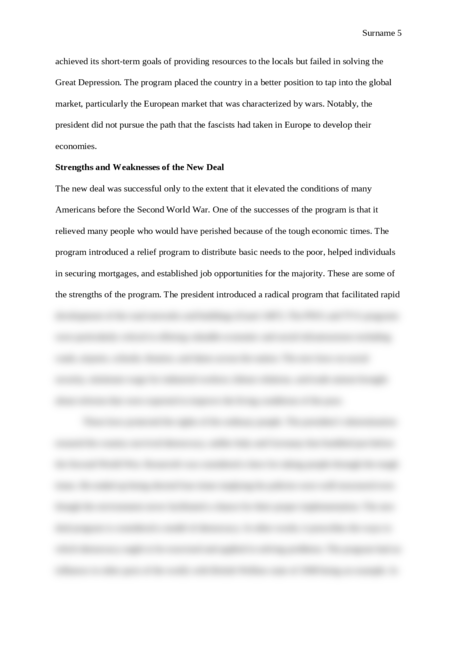 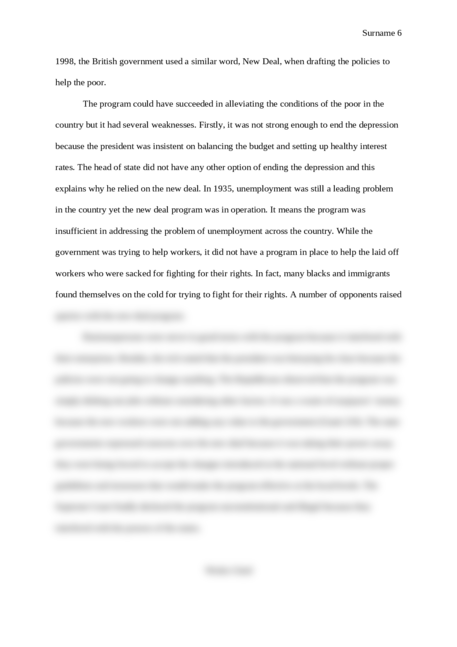 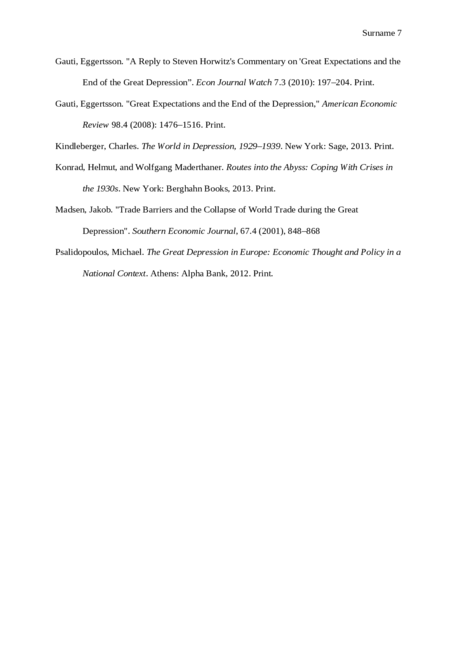 Write a paper on the history of The Great Depression

The Great Depression was the worst economic crisis that has ever hit the American financial system over years. The crisis was a result of a number of factors; not a single reason could have caused an economic problem of this magnitude. The period had detrimental effects not only in the United States but also in other parts of the world, especially the regions that were in business with the U.S. such as the Great Britain (Psalidopoulos 89). The then president moved in to stabilize the situation by initiating the New Deal program which would later lead to the rise of Germany. The depression was a result of a combination of various factors out of which five will be explained in the following discourse.