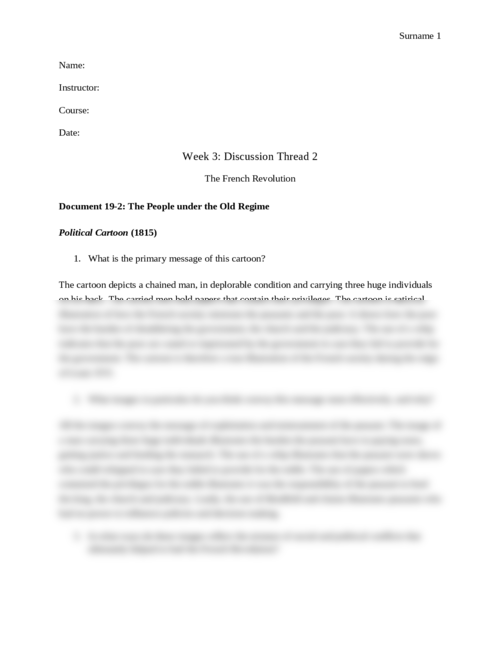 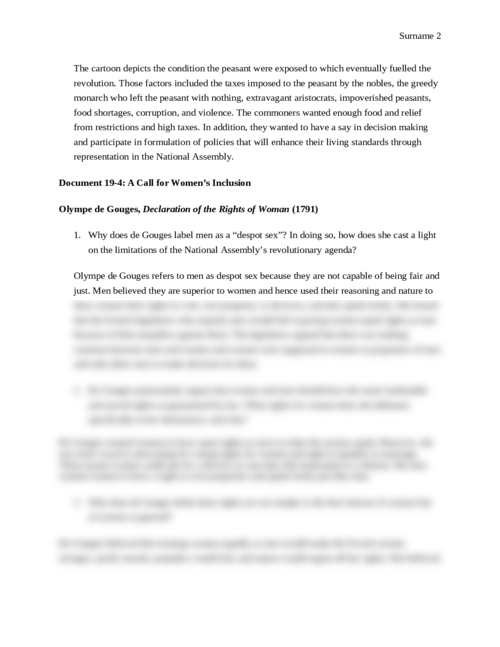 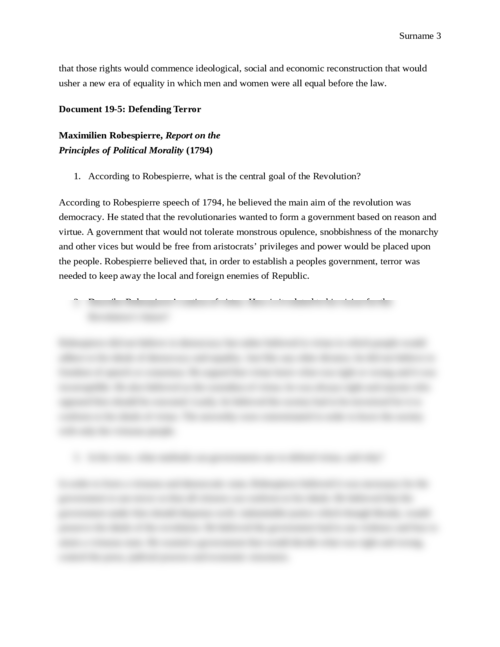 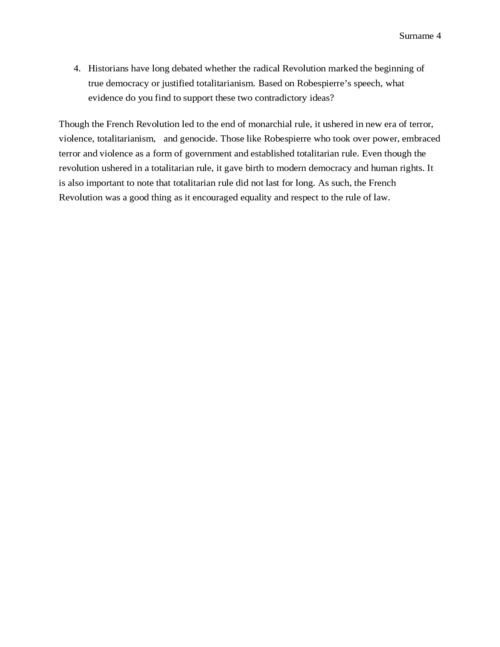 The French Revolution: The People Under The Old Regime

Multiple causes led to the French Revolution, as your textbook states, and certainly a revolutionary psychology was one of them--a psychology that had been primed by Enlightenment ideas and practices that viewed change as a positive function of new knowledge based on reason and natural law.

Political cartoons reflect this revolutionary psychology. The traditional authorities of the ancient regime prohibited the dissemination of literature or images that mocked and challenged the status quo. But, as the power of the king and church waned such challenges became ever more difficult to contain and destroy.

View the political cartoon in your document readings as a "text" to read and analyze like any other. Is it a powerful image? If you were a member of the third estate and saw it for the first time, how might it influence your (revolutionary?) consciousness?

Women, too, challenged the status quo, especially as they found few men to champion their cause--even those who espoused "equality" like Rousseau. Madame de Gouge's "Declaration of the Rights of Women," is one of the most cogent arguments for women's equality and political inclusion to stem out of this period. Does her argument still resonate today?

Maximilien Robespierre, the Jacobin leader of the second stage (radical stage) of the French Revolution, commanded the Committee of Public Safety (which wasn't very public and wasn't very safe). A fervent disciple of Rousseau's ideas, he claimed to know the "general will" and vowed to make people good by restructuring society to reflect the values of the new French Republic. Enemies, however, who sought to thwart the revolution, however, would face terror. Does Robespierre's speech "On Terror" reflect Enlightenment values or something else?

Document 19-2: The People under the Old Regime

What is the primary message of this cartoon?

What images in particular do you think convey this message most effectively, and why?

In what ways do these images reflect the mixture of social and political conflicts that ultimately helped to fuel the French Revolution?

Document 19-4: A Call for Women’s Inclusion

Olympe de Gouges, Declaration of the Rights of Woman (1791)

Why does de Gouges label men as a “despot sex”? In doing so, how does she cast a light on the limitations of the National Assembly’s revolutionary agenda?

De Gouges passionately argues that women and men should have the same inalienable and sacred rights as guaranteed by law. What rights for women does she delineate specifically in her declaration, and why?

Why does de Gouges think these rights are not simply in the best interest of women but of society in general?

Maximilien Robespierre, Report on the

According to Robespierre, what is the central goal of the Revolution?

Describe Robespierre’s notion of virtue. How is it related to his vision for the Revolution’s future?

In his view, what methods can governments use to defend virtue, and why?

H istorians have long debated whether the radical Revolution marked the beginning of true democracy or justified totalitarianism. Based on Robespierre’s speech, what evidence do you find to support these two contradictory ideas?

Document 19-2: The People under the Old Regime

The cartoon depicts a chained man, in deplorable condition andcarrying three huge individuals on his back. The carried men hold papers that contain their privileges. The cartoon is satirical illustration of how the French society mistreats the peasants and the poor. It shows how the poor have the burden of shouldering the government, the church and the judiciary. The use of a whip indicates that the poor are caned or imprisoned by the government in case they fail to provide for the government. The cartoon is therefore a true illustration of the French society during the reign of Louis XVI.