Your project needs to capture and illustrate the organization culture of an organization. You may choose any company-organization as long as it is real and in existence.  It needs to have a management structure and produce goods or services and it can be in the private or public sector for profit or not for profit.

The Coca-Cola Company is arguably the biggest manufacturer and marketer of soft drinks in the world. Coca-Cola was established in 1886 in Atlanta as a beverage company. The original product was named ‘coke’ and was available in Atlanta’s largest pharmacy known as Jacob’s pharmacy (Pendergrast, 2013). The modern conglomerate that Coca-Cola has turned out to be was initiated by a business person by the name of Asa Griggs Candler, who introduced coke into the market as a carbonated soft drink. Through creative marketing and secrecy, he led coke to coca cola, with the business going on to dominate the carbonated soft drinks market through the twentieth century to date. Coca-Cola has used various strategies to get to the position it is. This analysis focuses on its organization culture, giving insight on both its macro and micro environments. 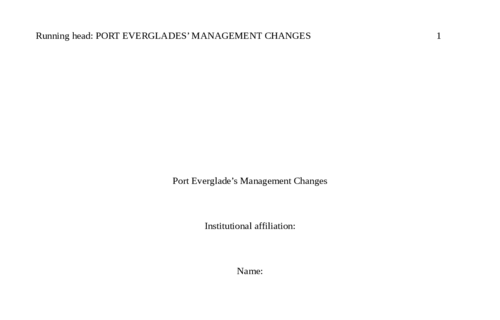 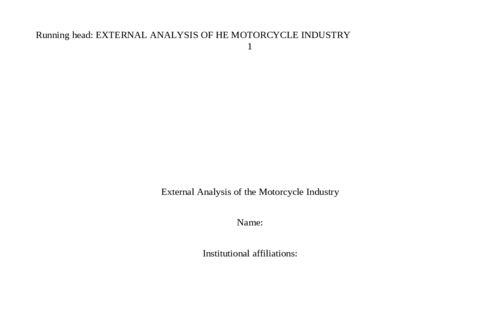 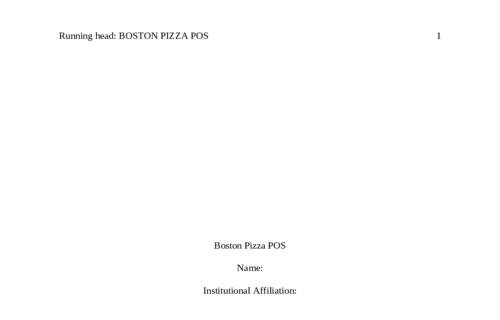