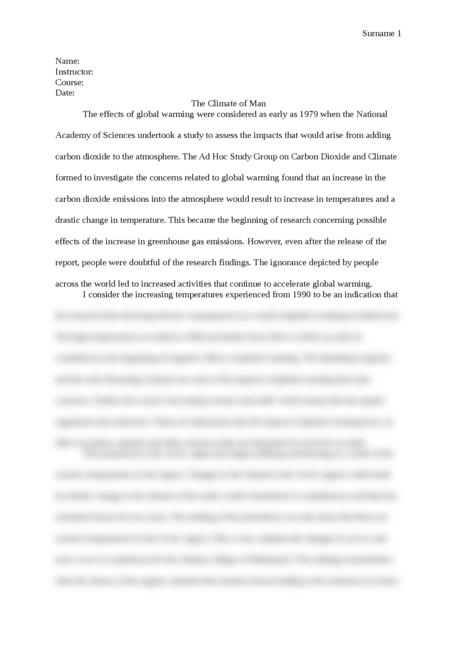 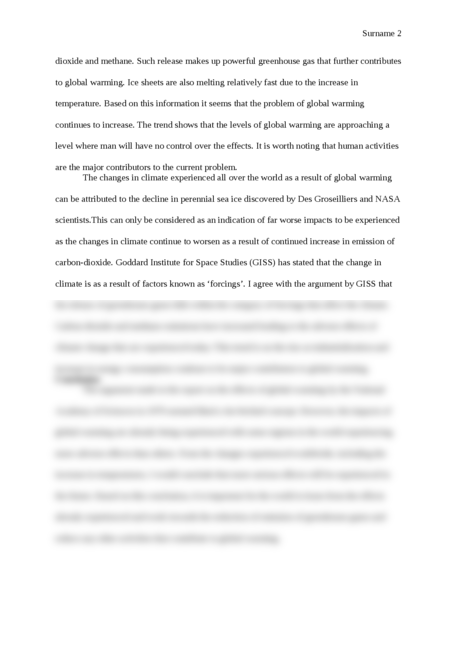 The Climate Of Man

In the two reading assignments on climate impacts...

What ideas, arguments and impacts have you found most compelling? Why?

This is meant to be an open ended assignment -- for you to reflect on the papers. Below are some questions that might get you started, but you are not expected to address them specifically unless they are helpful to frame your thoughts.  What impacts discussed in the papers are you most concerned about? How do you expect changes in the Earth’s permafrost to affect on the Arctic?  Other parts of the world? How about the changes in sea ice observed by the Des Groseilliers and by NASA? What about ice sheets (glaciers) on the land? Are the lessons of the impacts of past climate changes relevant for understanding the impact of changes in the Earth’s climate in the future?

The Climate of Man

The effects of global warming were considered as early as 1979 when the National Academy of Sciences undertook a study to assess the impacts that would arise from adding carbon dioxide to the atmosphere. The Ad Hoc Study Group on Carbon Dioxide and Climate formed to investigate the concerns related to global warming found that an increase in the carbon dioxide emissions into the atmosphere would result to increase in temperatures and a drastic change in temperature. This became the beginning of research concerning possible effects of the increase in greenhouse gas emissions. However, even after the release of the report, people were doubtful of the research findings. The ignorance depicted by people across the world led to increased activities that continue to accelerate global warming. 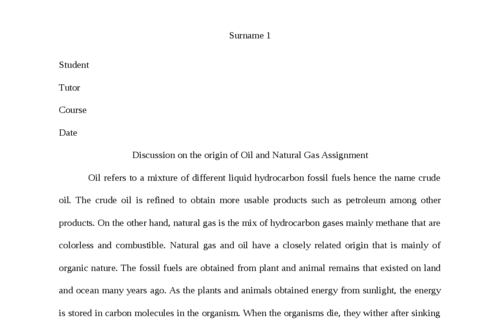 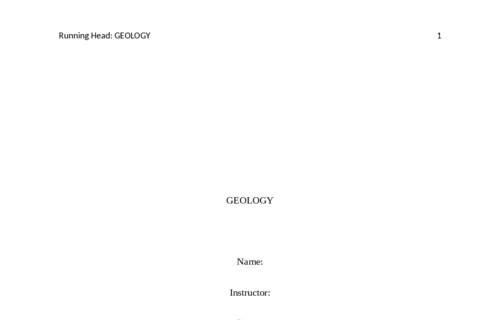