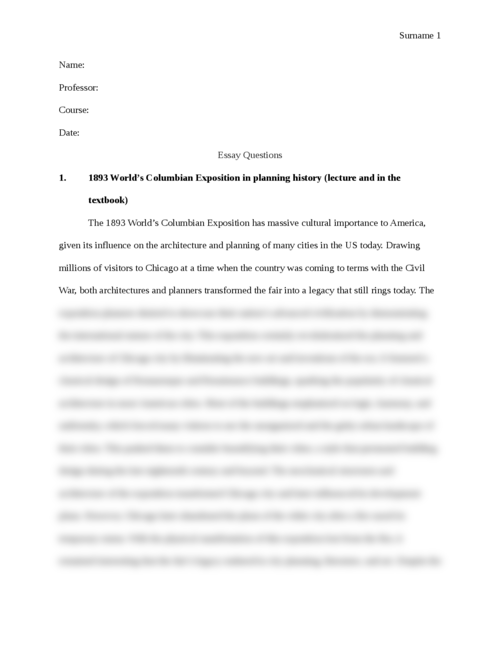 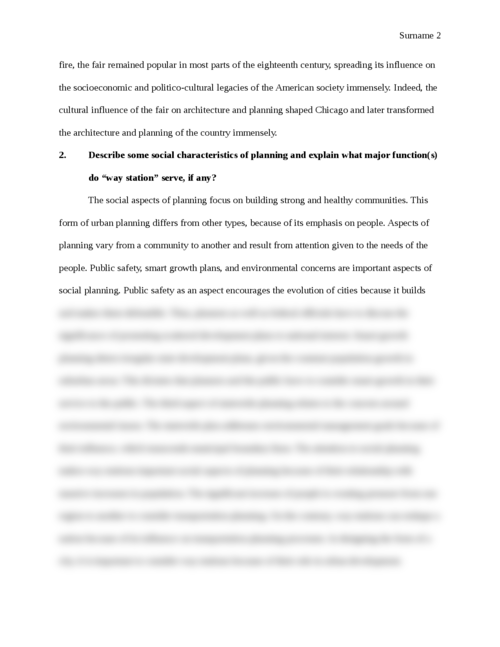 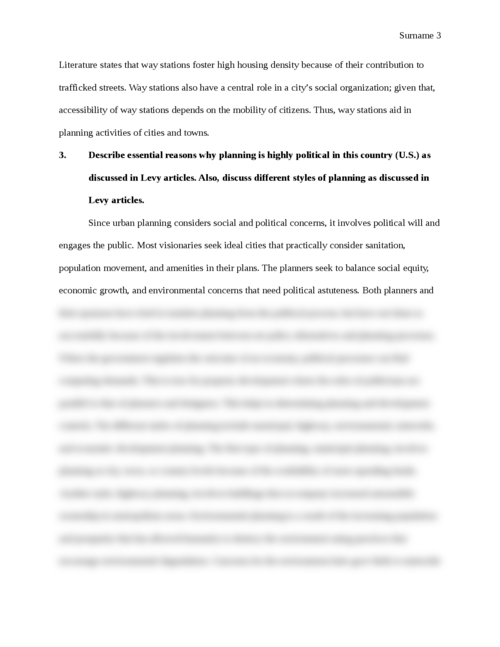 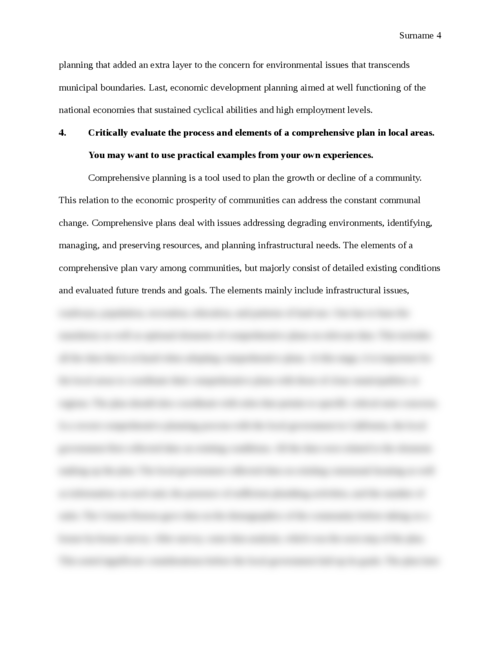 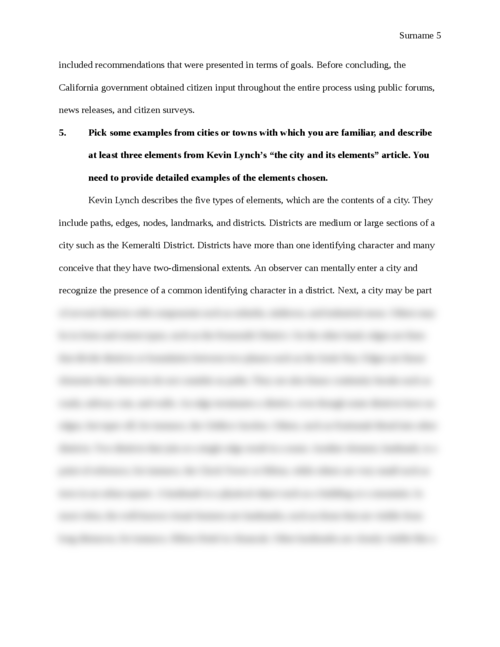 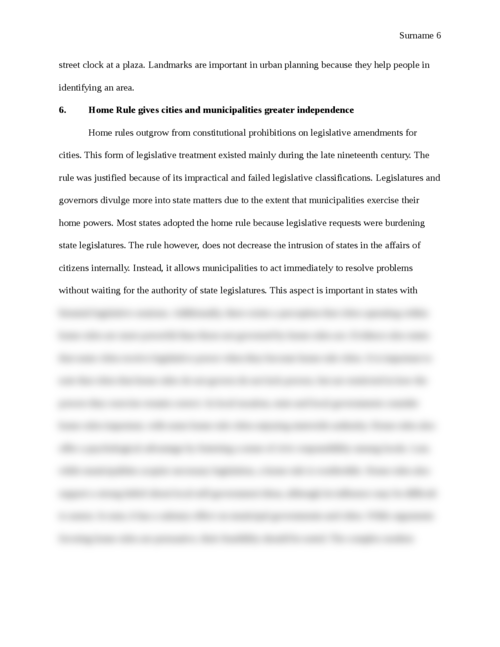 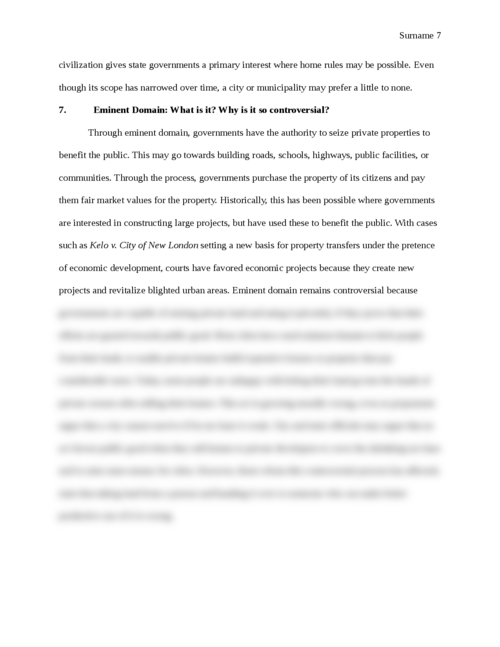 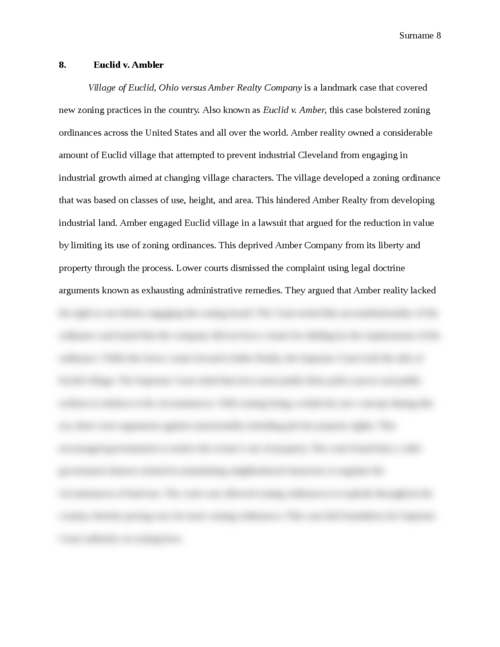 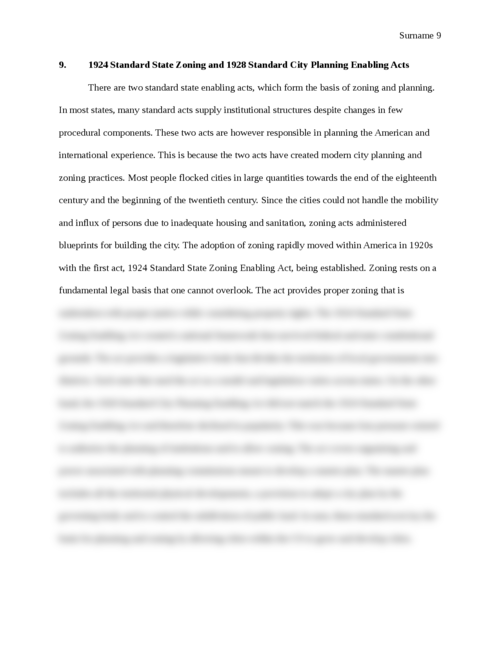 The City Image And Its Elements

The 1893 World’s Columbian Exposition has massive cultural importance to America, given its influence on the architecture and planning of many cities in the US today. Drawing millions of visitors to Chicago at a time when the country was coming to terms with the Civil War, both architectures and planners transformed the fair into a legacy that still rings today. The exposition planners desired to showcase their nation’s advanced civilization by demonstrating the international stature of the city. This exposition certainly revolutionized the planning and architecture of Chicago city by illuminating the new art and inventions of the era. It featured a classical design of Romanesque and Renaissance buildings, sparking the popularity of classical architecture in most American cities. Most of the buildings emphasized on logic, harmony, and uniformity, which forced many visitors to see the unorganized and the gritty urban landscape of their cities. This pushed them to consider beautifying their cities; a style that permeated building design during the late eighteenth century and beyond. The neoclassical structures and architecture of the exposition transformed Chicago city and later influenced its development plans. However, Chicago later abandoned the plans of the white city after a fire razed its temporary status. With the physical manifestation of this exposition lost from the fire, it remained interesting that the fair’s legacy endured in city planning, literature, and art. Despite 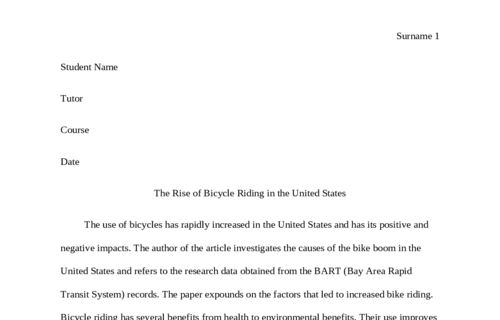 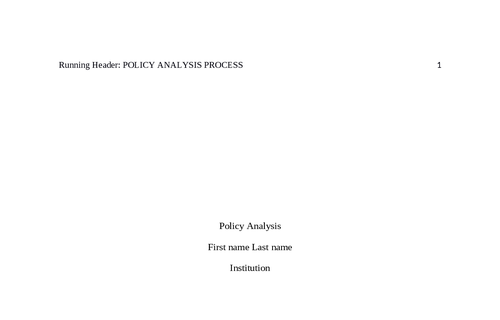 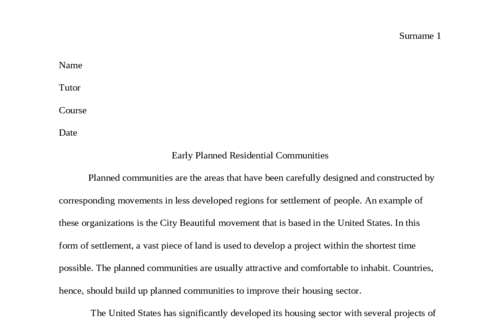