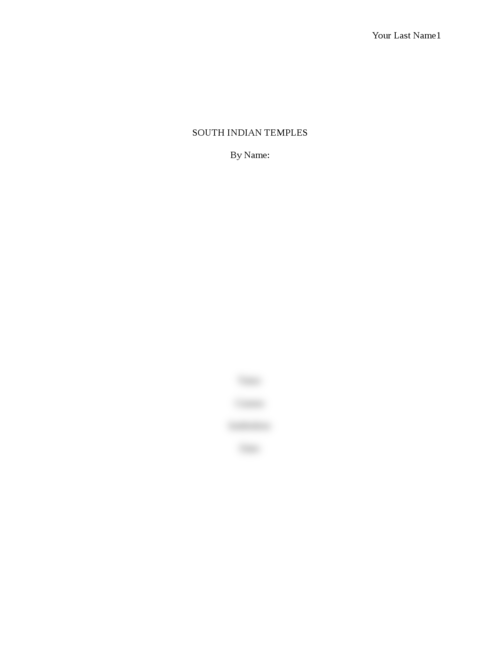 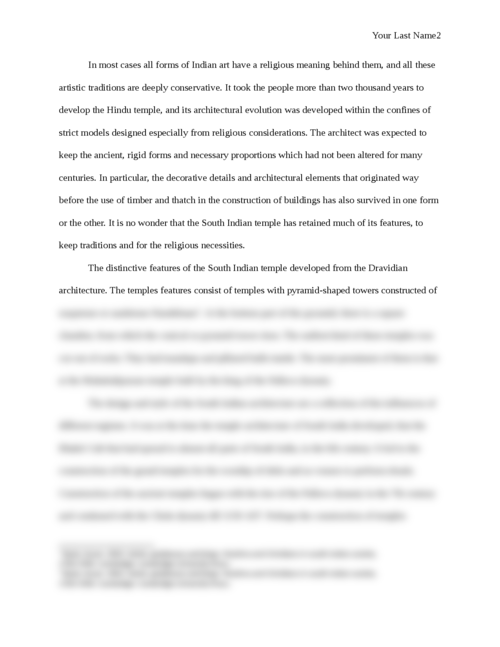 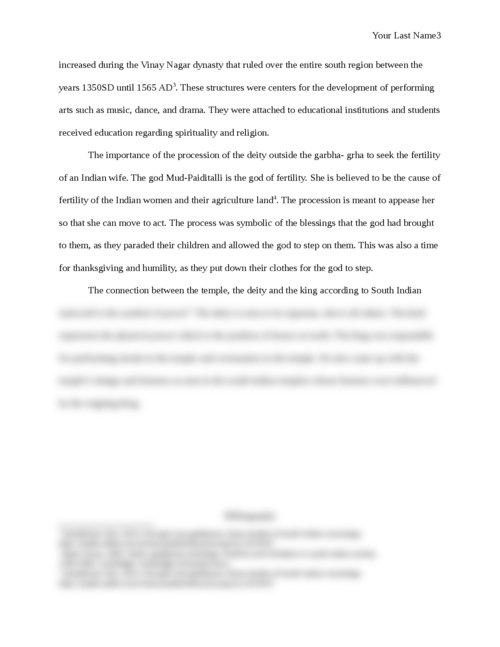 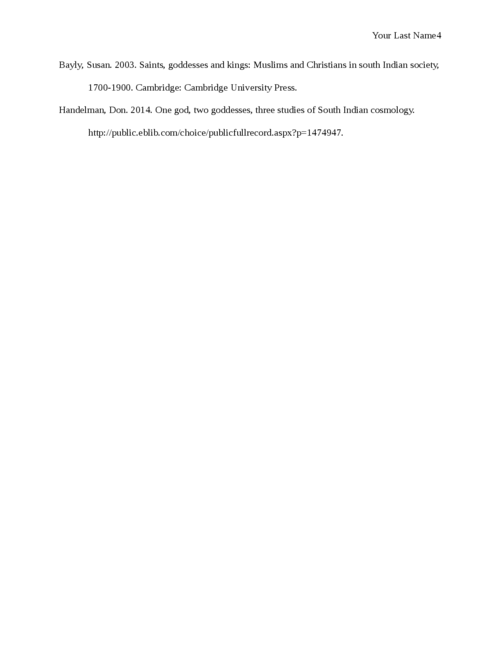 In most cases all forms of Indian art have a religious meaning behind them, and all these artistic traditions are deeply conservative. It took the people more than two thousand years to develop the Hindu temple, and its architectural evolution was developed within the confines of strict models designed especially from religious considerations. The architect was expected to keep the ancient, rigid forms and necessary proportions which had not been altered for many centuries. In particular, the decorative details and architectural elements that originated way before the use of timber and thatch in the construction of buildings has also survived in one form or the other. It is no wonder that the South Indian temple has retained much of its features, to keep traditions and for the religious necessities.

The distinctive features of the South Indian temple developed from the Dravidian architecture. The temples features consist of temples with pyramid-shaped towers constructed of soapstone or sandstone Handelman1. At the bottom part of the pyramid, there is a square chamber, from which the conical or pyramid tower rises. The earliest kind of these temples was cut out of rocks. They had mandaps and pillared halls inside. The most prominent of them is that at the Mahabalipuram temple built by the king of the Pallava dynasty.