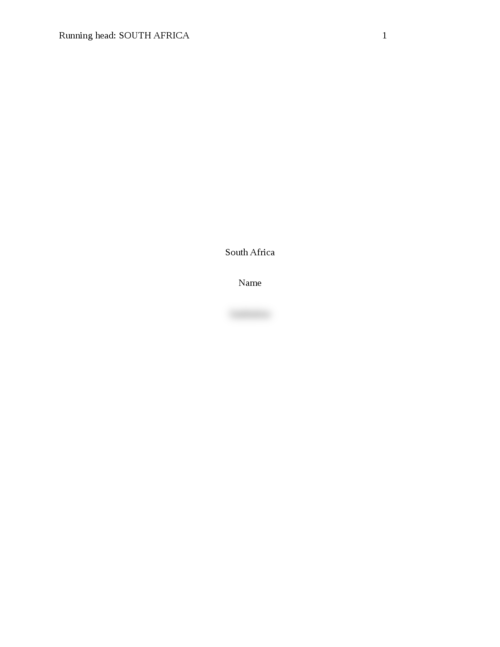 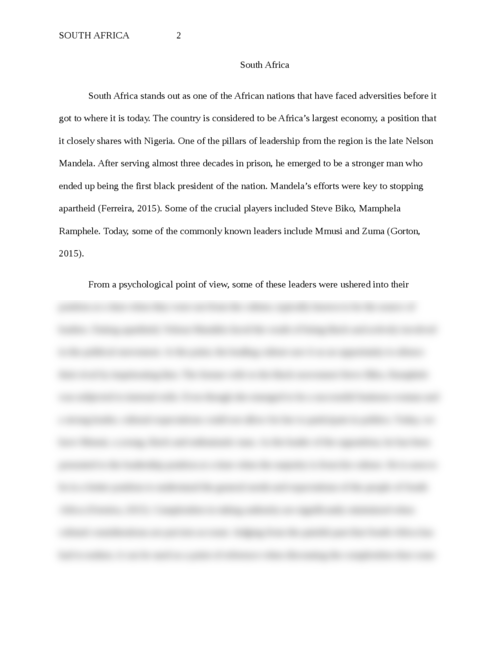 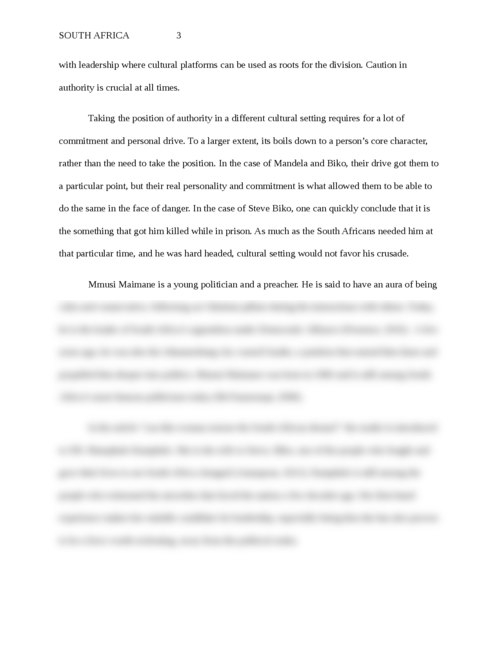 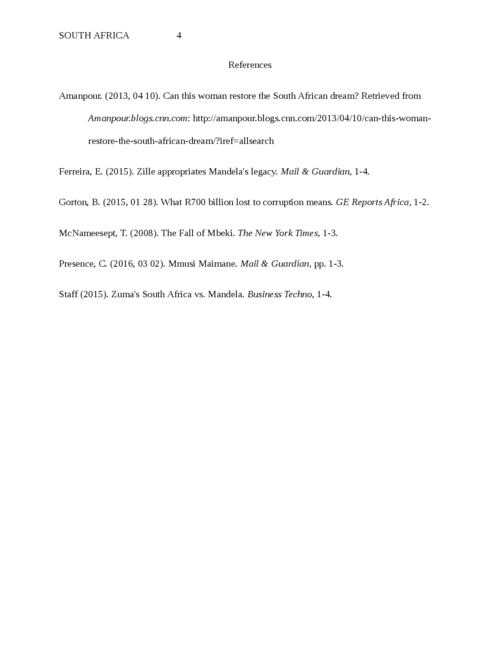 Who Is Mmusi Maimane.

Link: Can this woman restore the South African dream?

South Africa stands out as one of the African nations that have faced adversities before it got to where it is today. The country is considered to be Africa’s largest economy, a position that it closely shares with Nigeria. One of the pillars of leadership from the region is the late Nelson Mandela. After serving almost three decades in prison, he emerged to be a stronger man who ended up being the first black president of the nation. Mandela’s efforts were key to stopping apartheid (Ferreira, 2015). Some of the crucial players included Steve Biko, Mamphela Ramphele. Today, some of the commonly known leaders include Mmusi and Zuma (Gorton, 2015).