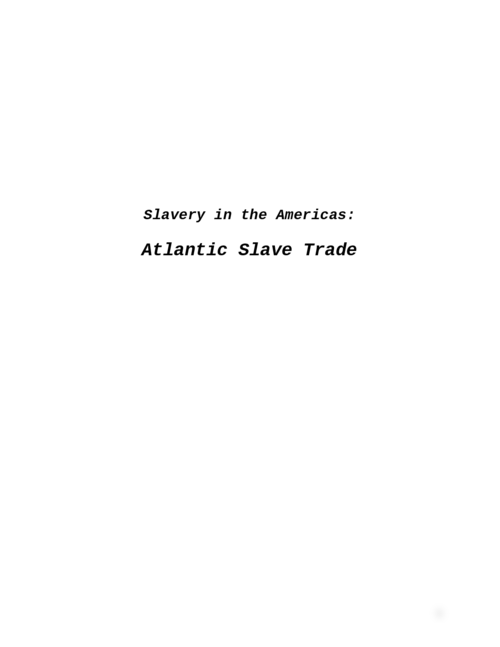 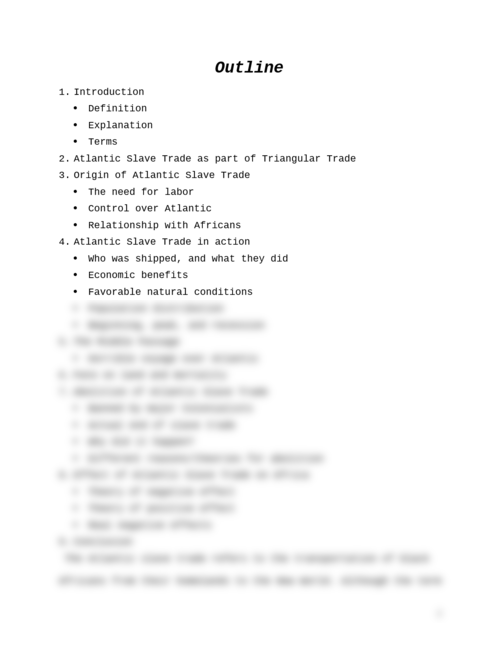 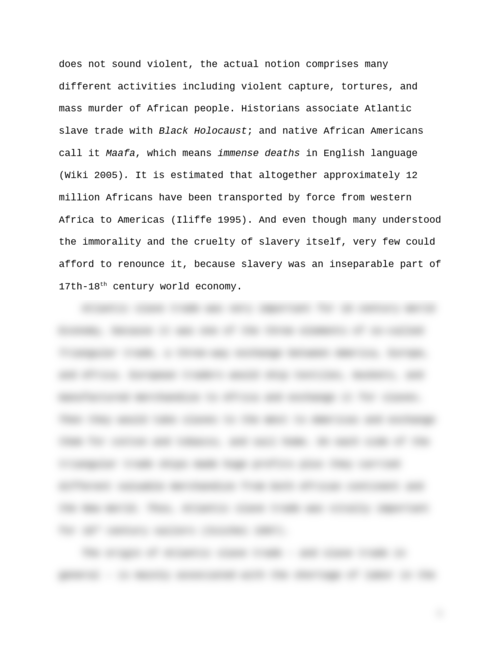 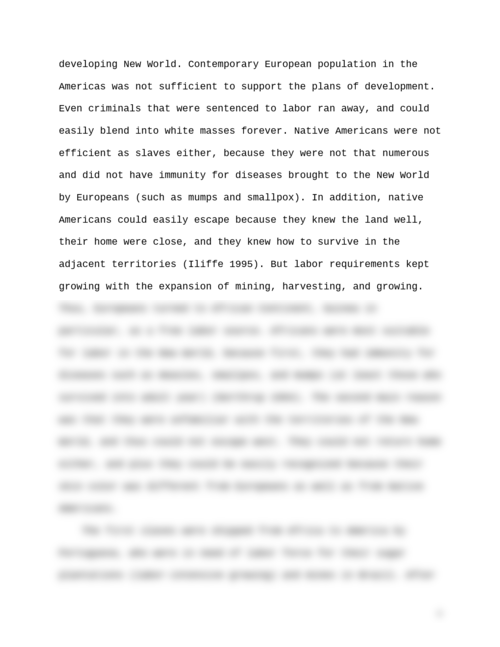 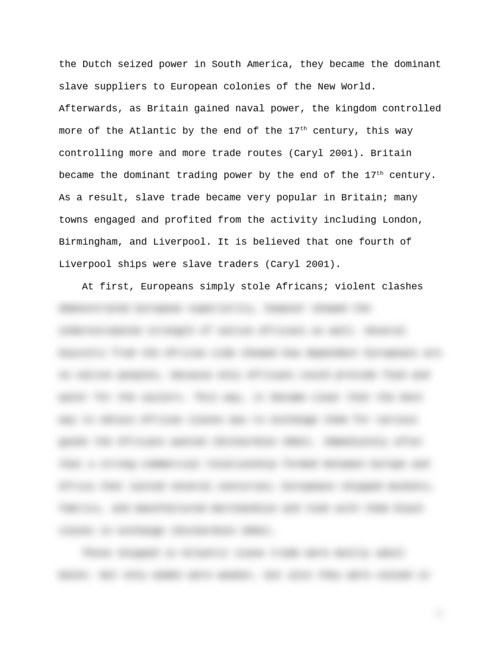 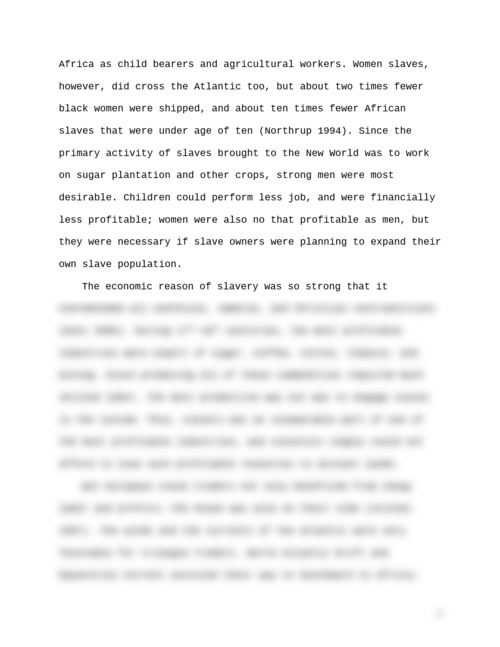 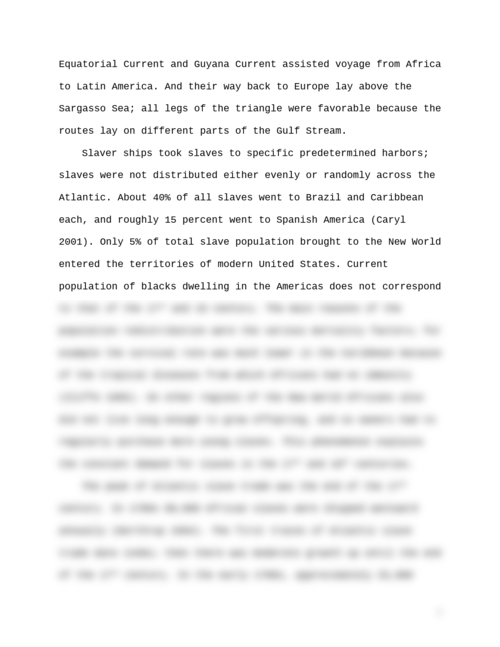 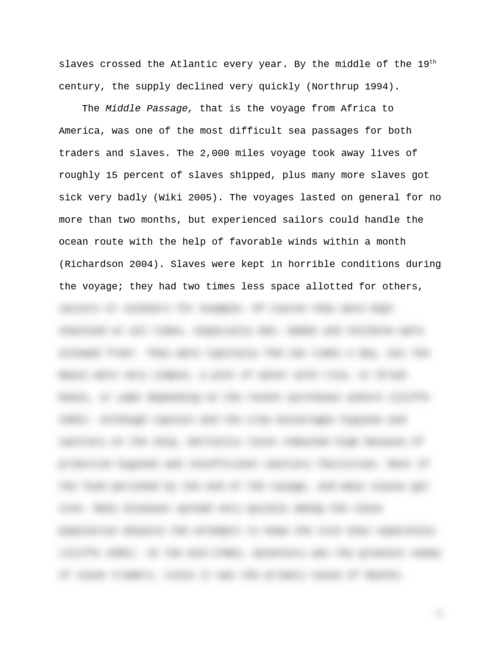 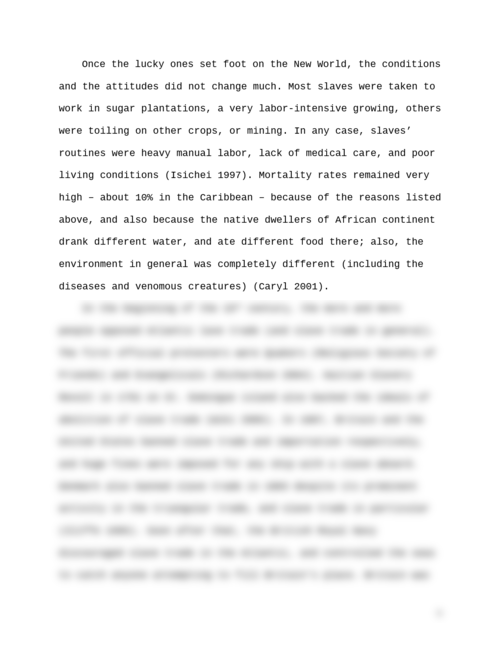 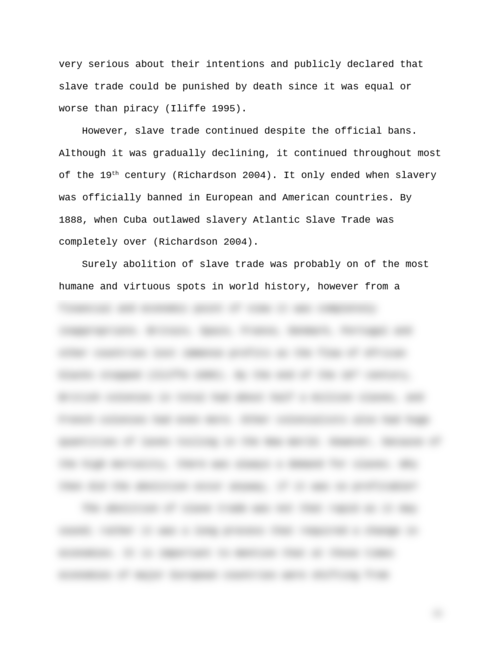 Elaborate on atlantic slave trade. What is it, its origins, operations, problems, effects, and abolition.

The Atlantic slave trade refers to the transportation of black Africans from their homelands to the New World. Although the term does not sound violent, the actual notion comprises many different activities including violent capture, tortures, and mass murder of African people. Historians associate Atlantic slave trade with Black Holocaust; and native African Americans call it Maafa, which means immense deaths in English language (Wiki 2005). It is estimated that altogether approximately 12 million Africans have been transported by force from western Africa to Americas (Iliffe 1995). And even though many understood the immorality and the cruelty of slavery itself, very few could afford to renounce it, because slavery was an inseparable part of 17th-18 th century world economy.