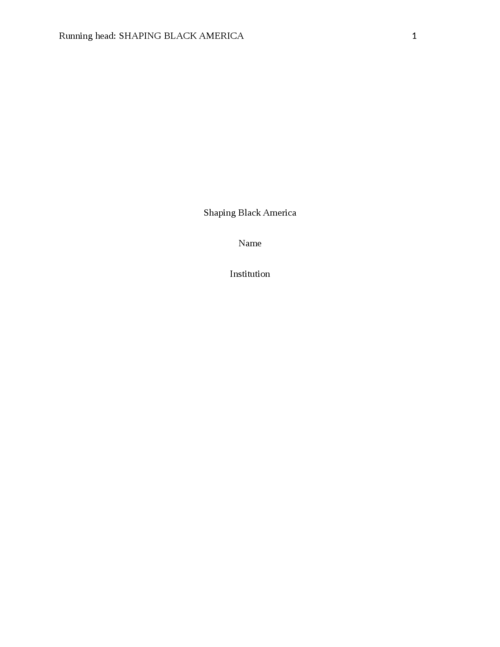 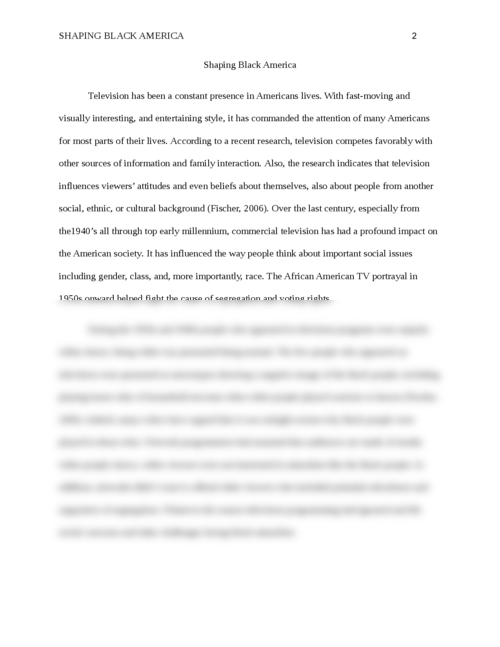 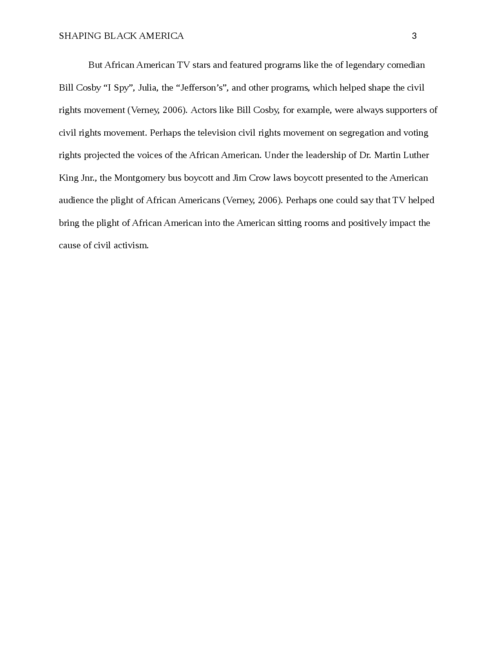 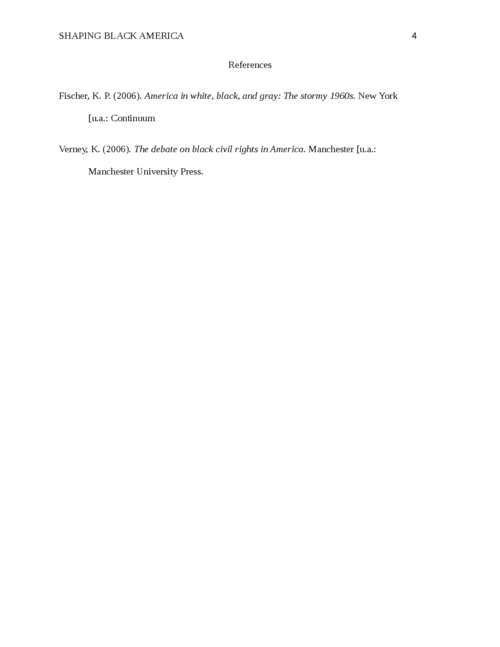 In your research of television programs from the 1950's and 1960's, you will also be required to write an essay about how African Americans were portrayed in shows that were broadcast during this era.

Describe how television helped to shape the image of Black America during the 1950's and 1960's. Discuss racial stereotyping.

Research Roots from the 1970's. How was Roots different from these earlier television shows (Good Times, Sanford & Son, etc.) in terms of the depiction of African American popular culture? Give examples.

Television has been a constant presence in Americans lives. With fast-moving and visually interesting, and entertaining style, it has commanded the attention of many Americans for most parts of their lives. According to a recent research, television competes favorably with other sources of information and family interaction. Also, the research indicates that television influences viewers’ attitudes and even beliefs about themselves, also about people from another social, ethnic, or cultural background (Fischer, 2006). Over the last century, especially from the1940’s all through top early millennium, commercial television has had a profound impact on the American society. It has influenced the way people think about important social issues including gender, class, and, more importantly, race. The African American TV portrayal in 1950s onward helped fight the cause of segregation and voting rights.