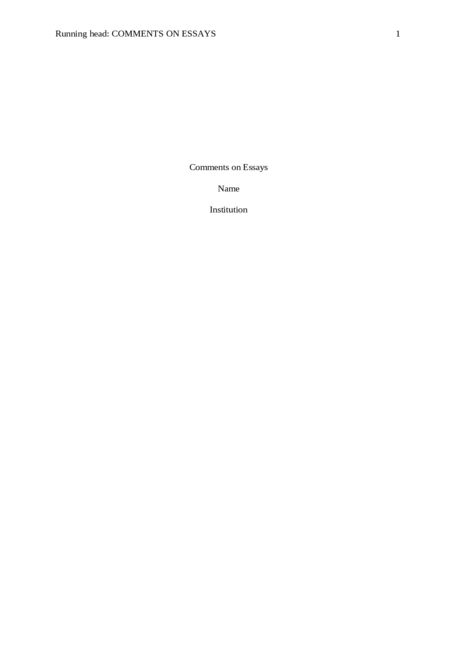 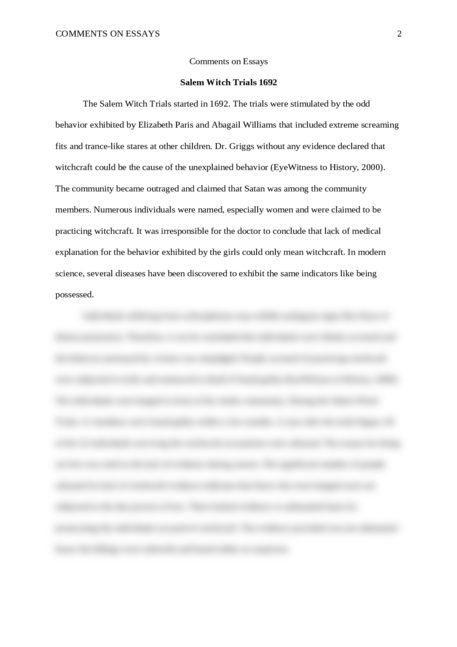 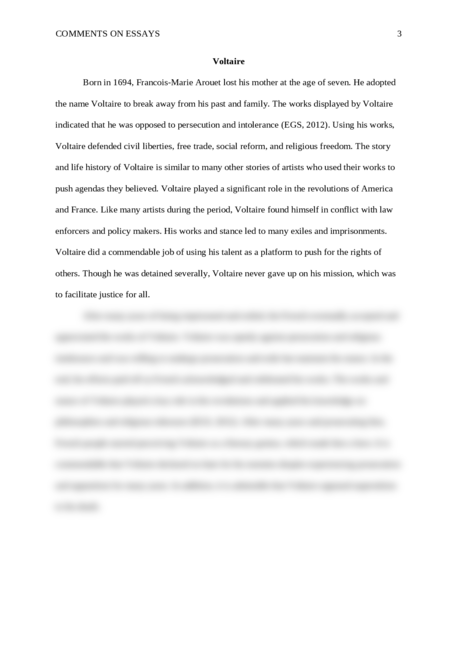 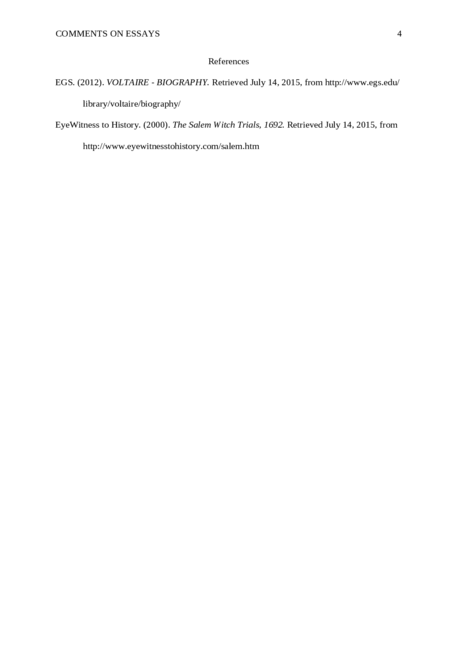 The Salem Witch Trials started in 1692. The trials were stimulated by the odd behavior exhibited by Elizabeth Paris and Abagail Williams that included extreme screaming fits and trance-like stares at other children. Dr. Griggs without any evidence declared that witchcraft could be the cause of the unexplained behavior (EyeWitness to History, 2000). The community became outraged and claimed that Satan was among the community members. Numerous individuals were named, especially women and were claimed to be practicing witchcraft. It was irresponsible for the doctor to conclude that lack of medical explanation for the behavior exhibited by the girls could only mean witchcraft. In modern science, several diseases have been discovered to exhibit the same indicators like being possessed.