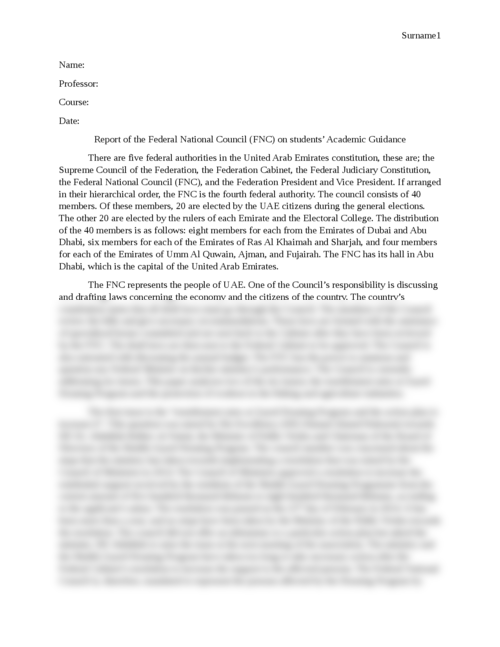 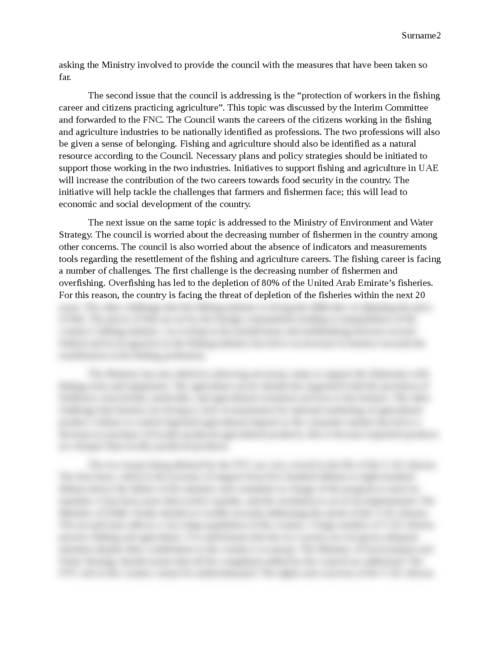 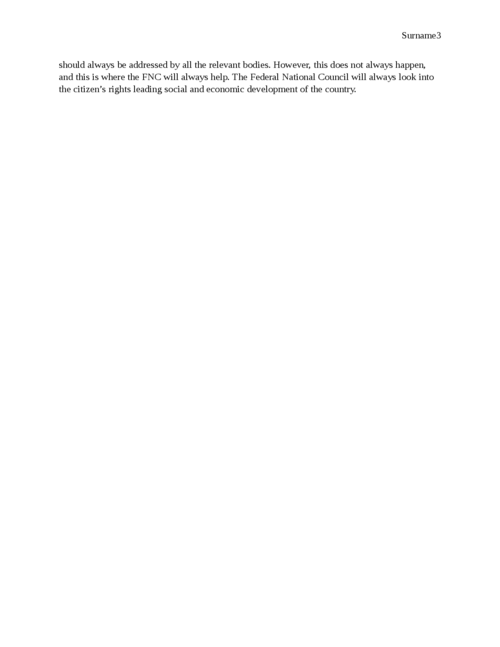 INFORMATION FOR THE BODY/REPORT IS BELOW:

The Federal National Council will discuss at its twelfth of the role of the fourth ordinary session fifteenth legislative term to be held on Tuesday, March 24, 2015 AD, at the headquarters of the Council of Abu Dhabi under the chairmanship of His Excellency Mohammed Ahmed Al Murr Chairman of the Board, a federsal law on food safety. And directs the members of the Council six questions to representatives of the government on a number of sectors

There are five federal authorities in the United Arab Emirates constitution, these are; the Supreme Council of the Federation, the Federation Cabinet, the Federal Judiciary Constitution, the Federal National Council (FNC), and the Federation President and Vice President. If arranged in their hierarchical order, the FNC is the fourth federal authority. The council consists of 40 members. Of these members, 20 are elected by the UAE citizens during the general elections. The other 20 are elected by the rulers of each Emirate and the Electoral College. The distribution of the 40 members is as follows: eight members for each from the Emirates of Dubai and Abu Dhabi, six members for each of the Emirates of Ras Al Khaimah and Sharjah, and four members for each of the Emirates of Umm Al Quwain, Ajman, and Fujairah. The FNC has its hall in Abu Dhabi, which is the capital of the United Arab Emirates. 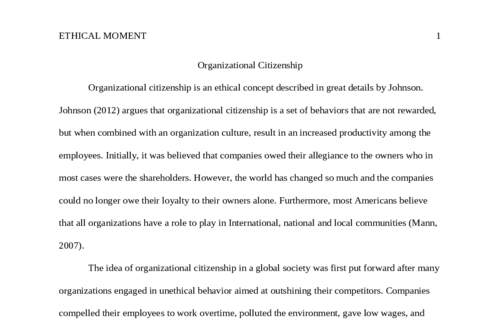 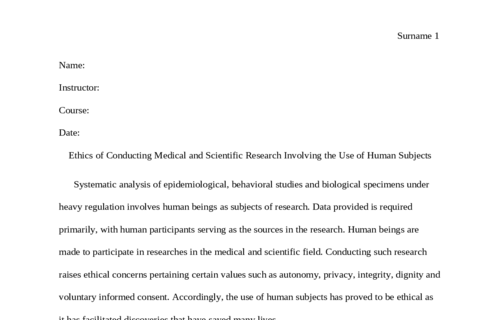 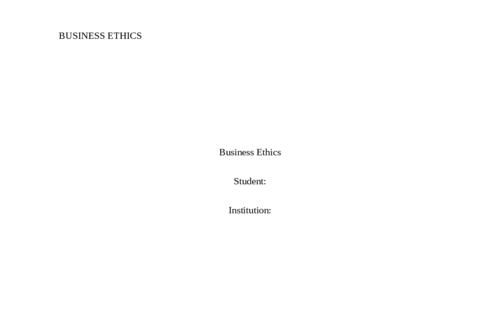