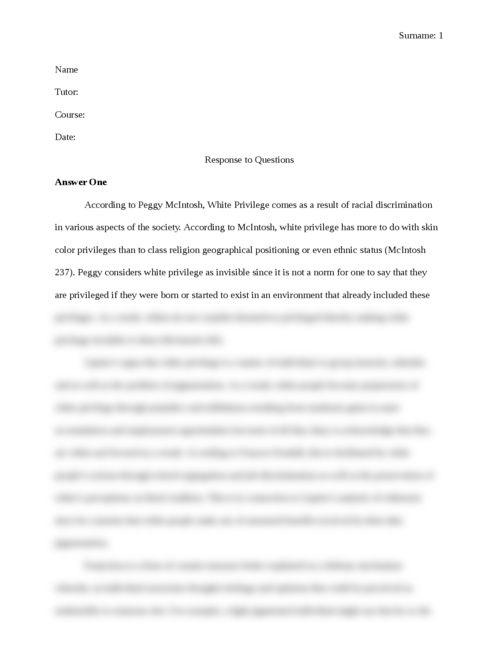 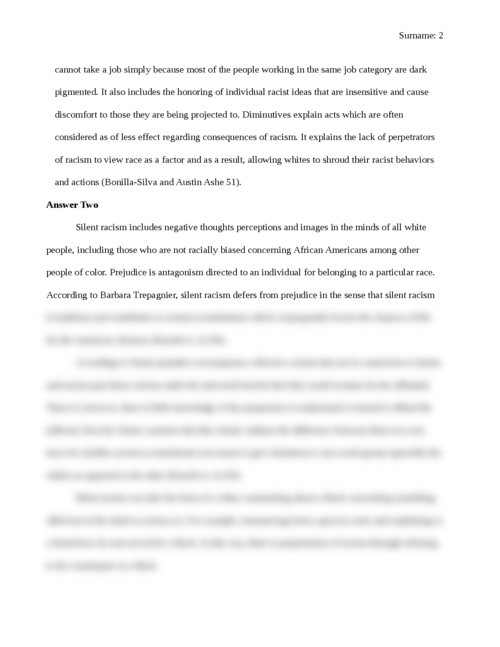 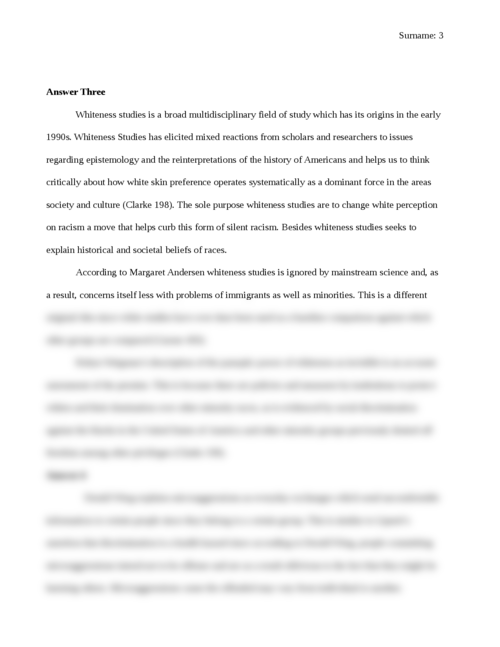 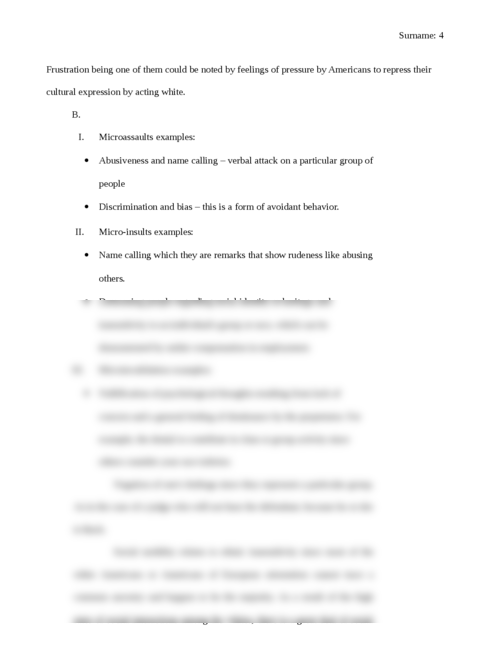 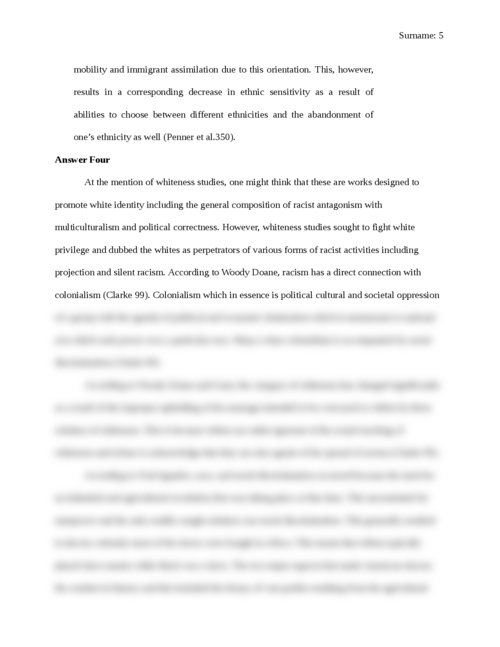 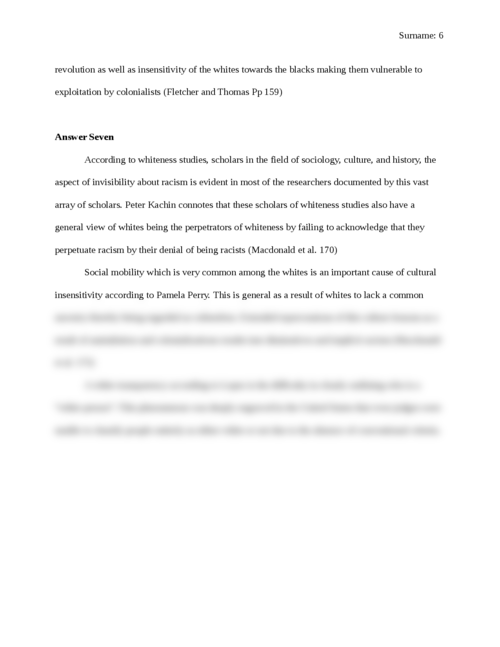 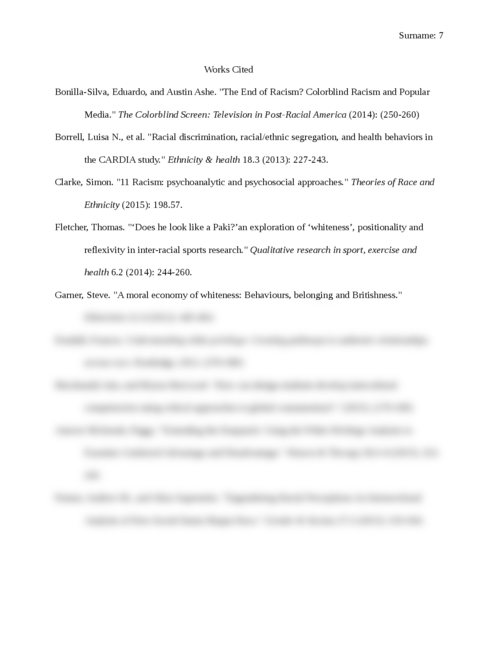 Respond to SIX of the following questions. You are welcome to respond to the questions in any order, but please number your responses accordingly. Each question is worth 10 points. Each response to the numbered questions (ex: A+B+C=200 total. NOT 200 each a,b,c etc.) must be 200 words or longer (in total). Responses that fall short of this requirement or do not follow the directions below will suffer a significant grade reduction. The readings and your notes are the only resources allowed (with the exception of questions that ask you to locate secondary resources). Several questions ask you to provide examples to support your assertions; examples can come from personal experience or secondary research. Be sure to fully address each question and provide specific examples from the text(s). You must cite (using MLA format in­text citations) ideas that are not your own; however, you do not need to include a Works Cited page for the assignment. While you are encouraged to include examples in the form of direct quotations, at least 50% of each response must be in your own words.

According to Peggy McIntosh, White Privilege comes as a result of racial discrimination in various aspects of the society. According to McIntosh, white privilege has more to do with skin color privileges than to class religion geographical positioning or even ethnic status (McIntosh 237). Peggy considers white privilege as invisible since it is not a norm for one to say that they are privileged if they were born or started to exist in an environment that already included these privileges. As a result, whites do not consider themselves privileged thereby making white privilege invisible to them (McIntosh 240).

Lipsitz’s urges that white privilege is a matter of individual or group interests, attitudes and as well as the problem of pigmentation. As a result, white people become perpetrators of white privilege through prejudice and selfishness resulting from moderate gains in asset accumulation and employment opportunities but most of all they deny to acknowledge that they are white and favored as a result. According to Frances Kendall, this is facilitated by white people’s actions through school segregation and job discrimination as well as the preservation of white’s perceptions on black tradition. This is in connection to Lipsitz’s analysis of whiteness since he connotes that white people make use of unearned benefits received by their skin pigmentation.