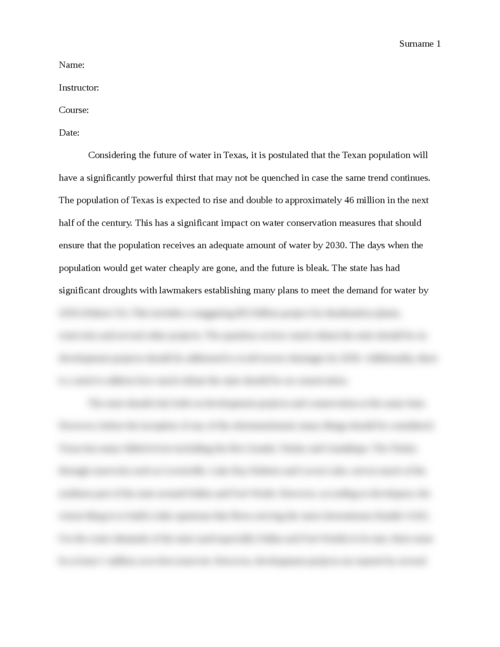 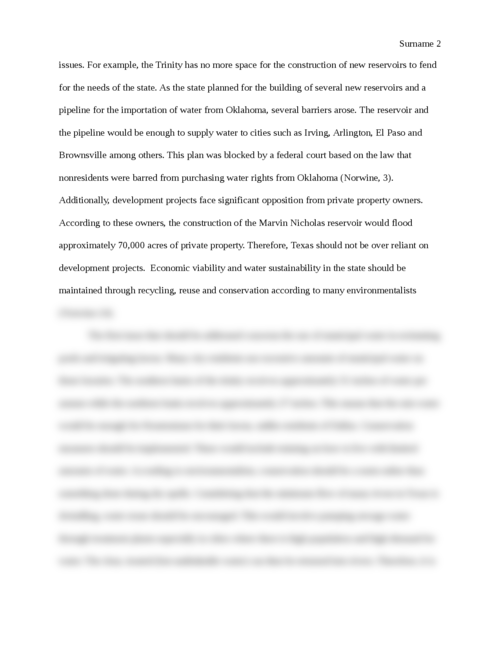 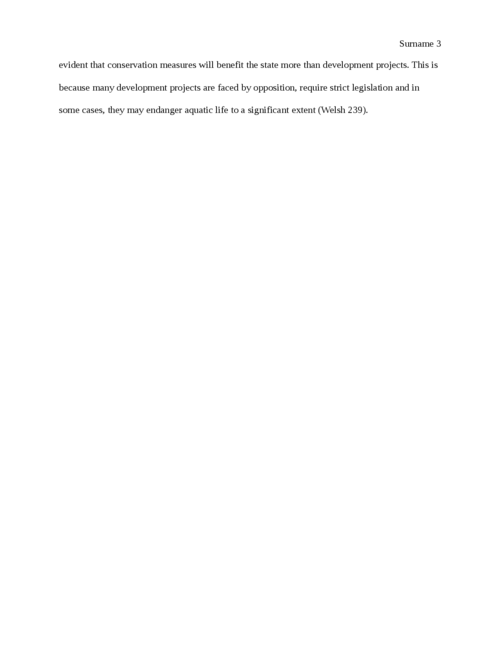 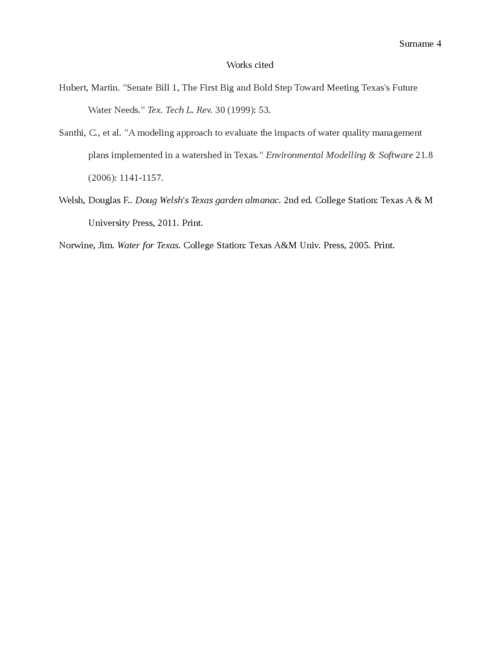 According to data the U.S. Census Bureau released in May 2013, Texas has eight of the country's top 15 fastest growing cities. In fact, no state other than Texas had more than one city on that list. And the population isn't only expanding in Houston, Dallas and San Antonio - cities like Midland, San Marcos and Conroe are experiencing significant increases.

We're fortunate that Texas cities are growing, but during a significant drought (like the one over 90% of the state is currently experiencing), one question comes to mind: How are we going to provide water for all those people?

Every five years, the Texas Water Development Board compiles information from Texas' locally developed 16 regional water plans in developing the state water plan. Among its many purposes, the 2012 State Water Plan projects which areas have the greatest population growth and potential water shortages, and recommends strategies to meet water shortages.

In 2030, the Dallas-Fort Worth metro area's water shortages during a severe drought would be more than 10 times the amount of water the city of Lubbock currently uses in a year. The Rio Grande Valley’s water shortage in 20 years would be around today's combined water use for the cities of Irving, Arlington, Brownsville and El Paso.

How will we deal with these shortages?

One way will be through the State Water Implementation Fund for Texas (SWIFT), assuming it's approved by voters on November 5.

The other major factor is conservation. How much can Texans reasonably be expected to reduce water consumption? Are lush, Saint Augustine lawns in every yard (and the required watering...and mowing...) going to become a thing of the past? (The New York Times thinks maybe so.) A San Antonio state representative thinks we should create a Strategic Water Reserve (like the we do for oil), and store it in aquifers.

Considering the future of water in Texas, it is postulated that the Texan population will have a significantly powerful thirst that may not be quenched in case the same trend continues. The population of Texas is expected to rise and double to approximately 46 million in the next half of the century. This has a significant impact on water conservation measures that should ensure that the population receives an adequate amount of water by 2030. The days when the population would get water cheaply are gone, and the future is bleak. The state has had significant droughts with lawmakers establishing many plans to meet the demand for water by 2030 (Hubert 53). This includes a staggering $53 billion project for desalination plants, reservoirs and several other projects. The question on how much reliant the state should be on development projects should be addressed to avoid severe shortages by 2030. Additionally, there is a need to address how much reliant the state should be on conservation.