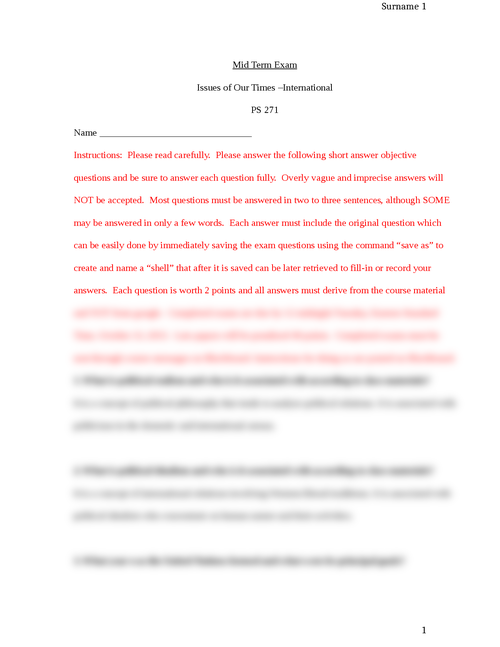 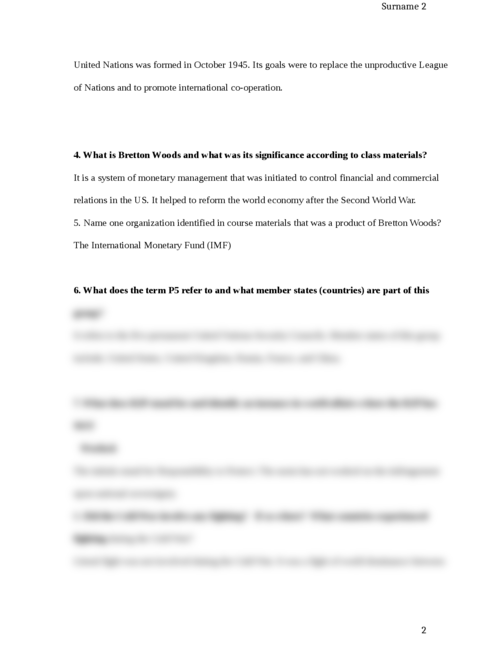 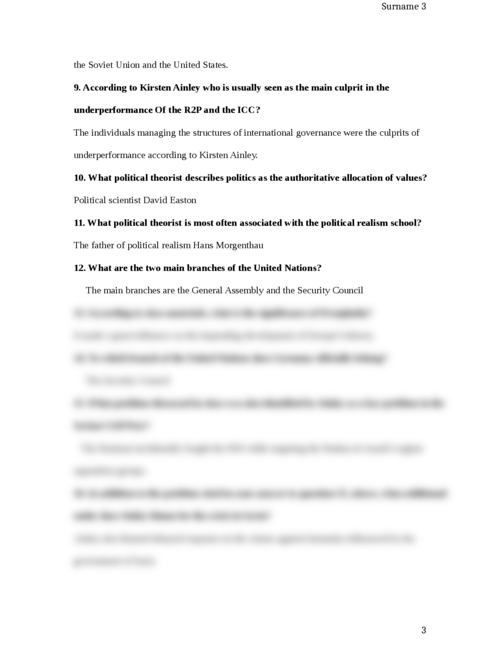 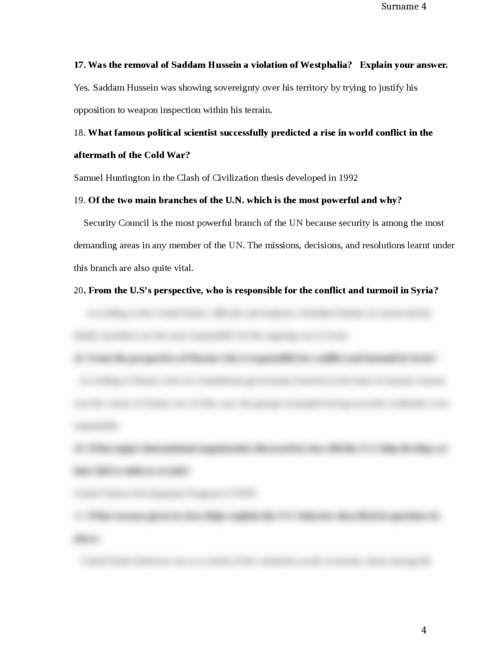 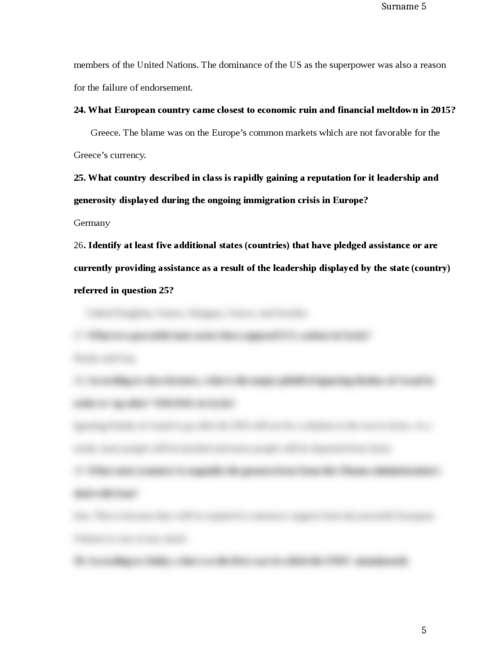 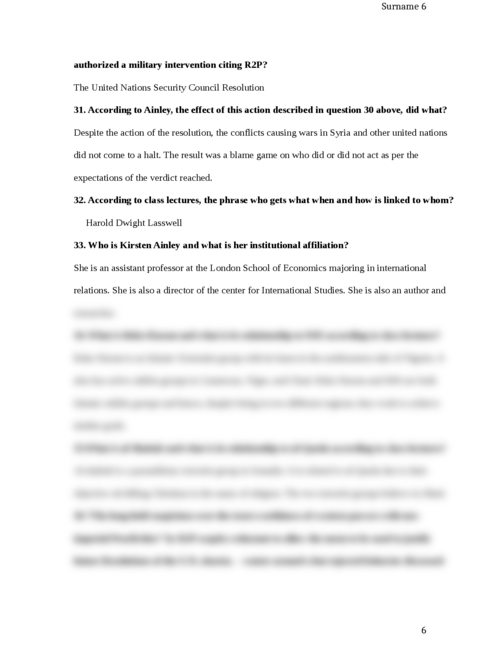 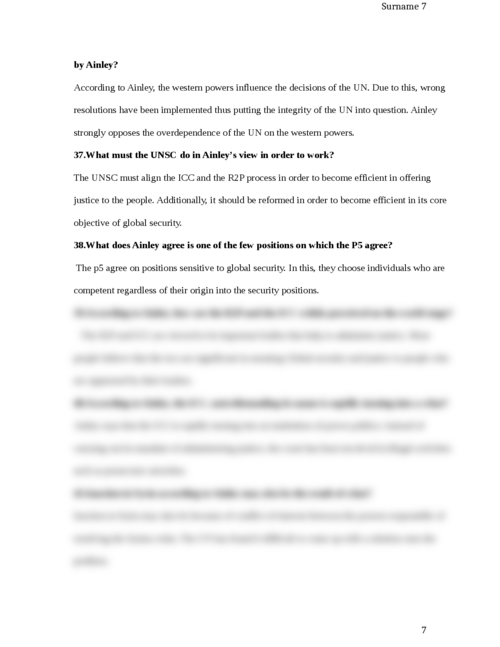 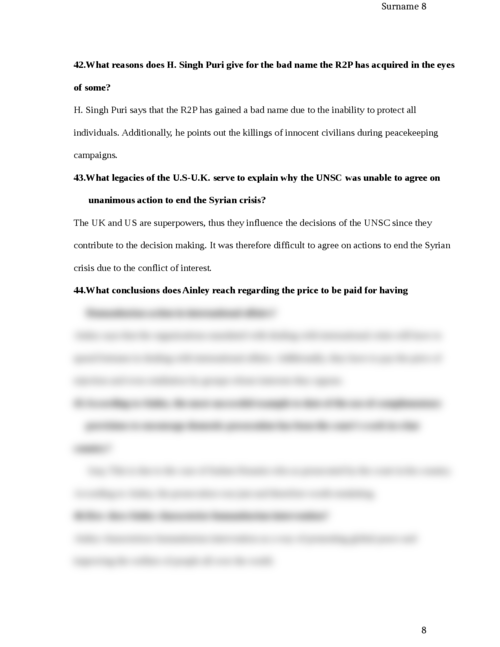 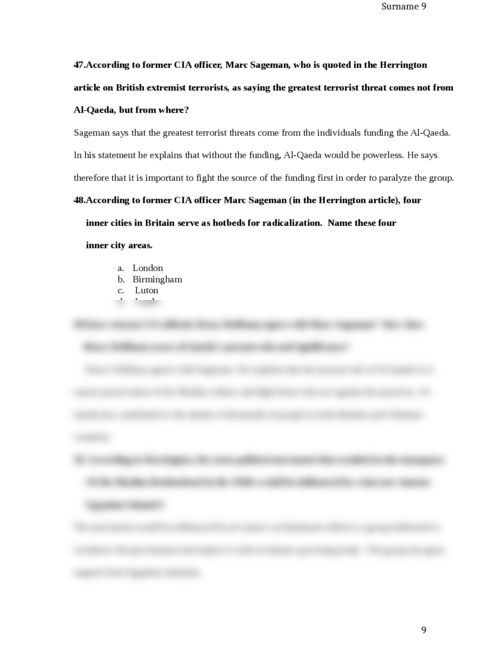 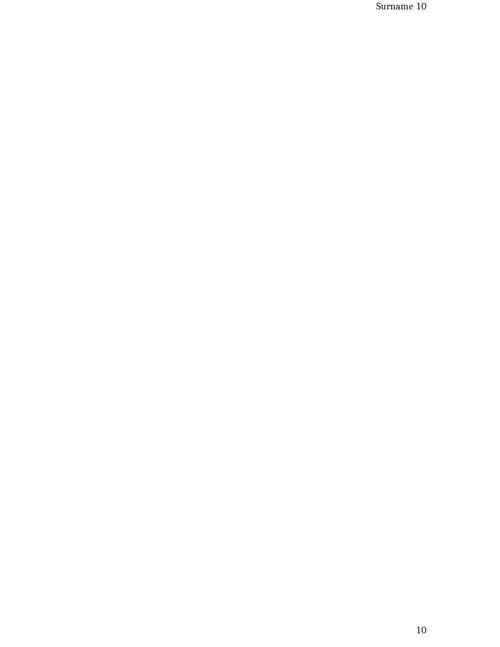 1. What is political realism and who is it associated with according to class materials?

It is a concept of political philosophy that tends to analyze political relations. It is associated with politicians in the domestic and international arenas.

2. What is political idealism and who is it associated with according to class materials?

It is a concept of international relations involving Western liberal traditions. It is associated with political idealists who concentrate on human nature and their activities.

3. What year was the United Nations formed and what were its principal goals?

United Nations was formed in October 1945. Its goals were to replace the unproductive League of Nations and to promote international co-operation.