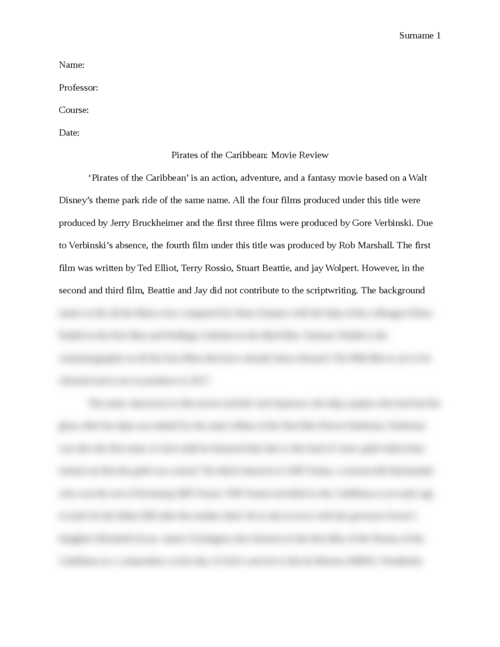 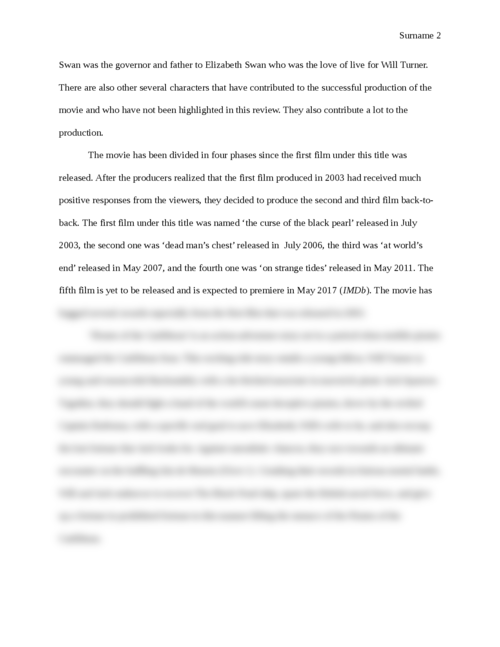 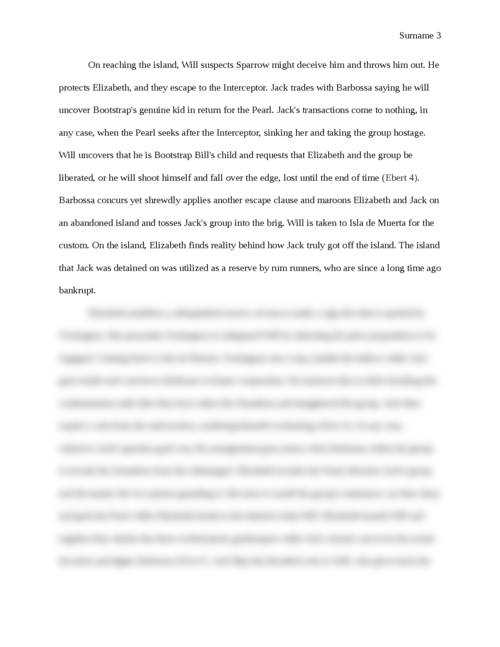 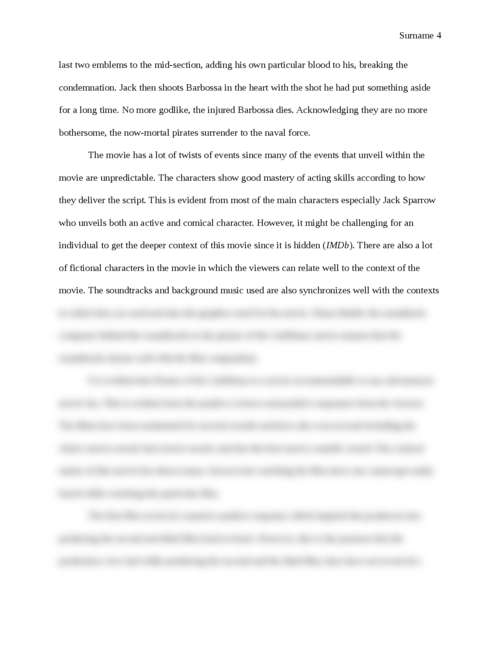 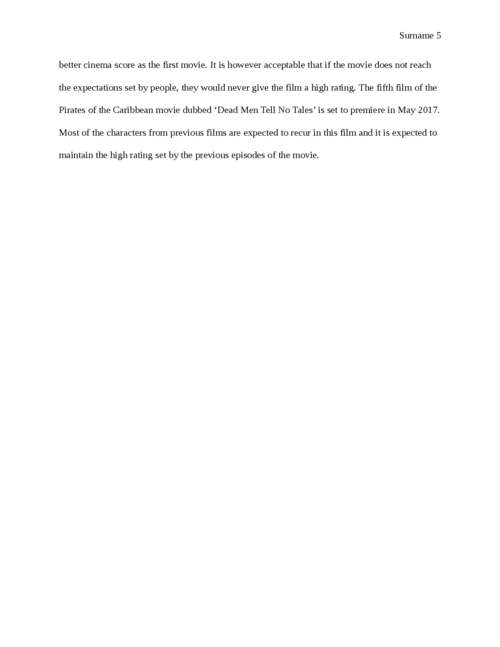 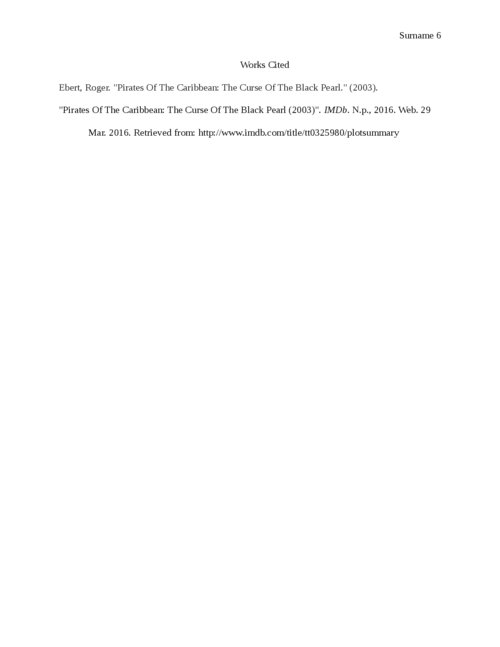 Pirates Of The Caribbean

'Pirates of the Caribbean' is an action, adventure, and a fantasy movie based on a Walt Disney's theme park ride of the same name. All the four films produced under this title were produced by Jerry Bruckheimer and the first three films were produced by Gore Verbinski. Due to Verbinski's absence, the fourth film under this title was produced by Rob Marshall. The first film was written by Ted Elliot, Terry Rossio, Stuart Beattie, and jay Wolpert. However, in the second and third film, Beattie and Jay did not contribute to the scriptwriting. The background music in the all the films were composed by Hans Zimmer with the help of his colleague Klaus Badelt in the first film and Rodingo Gabriela in the third film. Dariusz Wolski is the cinematographer in all the four films that have already been released. The fifth film is yet to be released and is set to premiere in 2017.

The main characters in this movie include Jack Sparrow, the ship captain who had lost his glory after his ship was misled by the main villain of the first film Hector Barbossa. Barbossa was also the first mate of Jack until he betrayed him due to the load of Aztec gold which later turned out that the gold was cursed. The third character is Will Turner, a resourceful blacksmith who was the son of Bootstrap Bill Turner. Will Turner travelled to the Caribbean at an early age to look for his father Bill after his mother died. He is also in love with the governor Swan’s daughter Elizabeth Swan. James Norrington also features in the first film of the Pirates of the Caribbean as a commodore on the day of Jack’s arrival to Isla de Muerta (IMDb). Weatherby Swan was the governor and father to Elizabeth Swan who was the love of live for Will Turner. There are also other several characters that have contributed to the successful production of the movie and who have not been highlighted in this review. They also contribute a lot to the production.