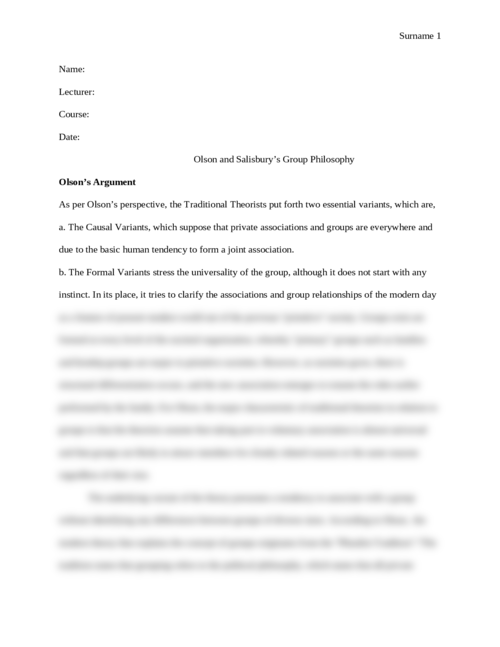 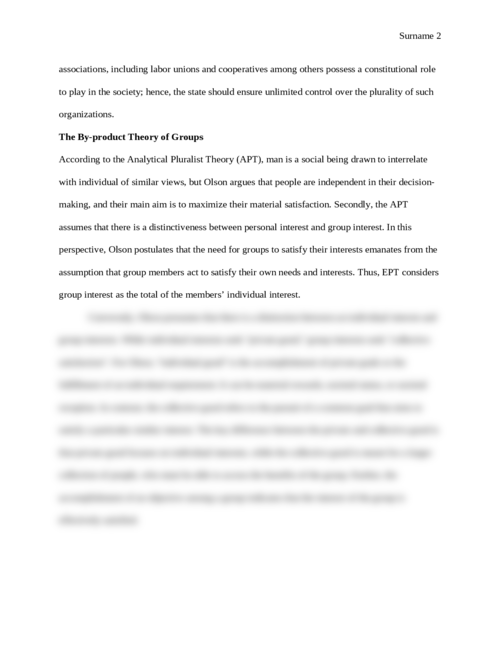 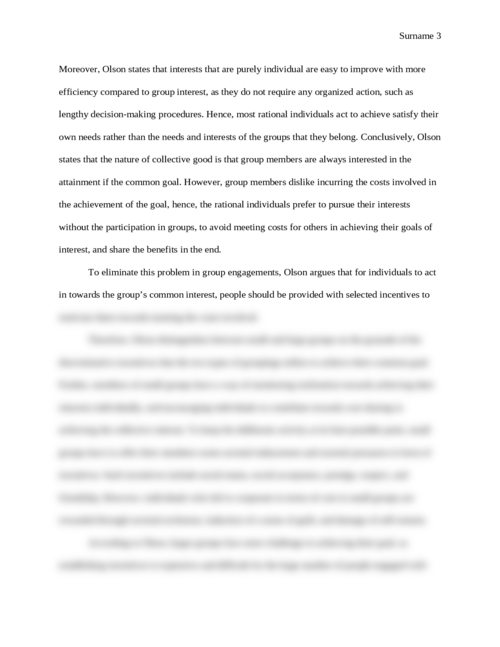 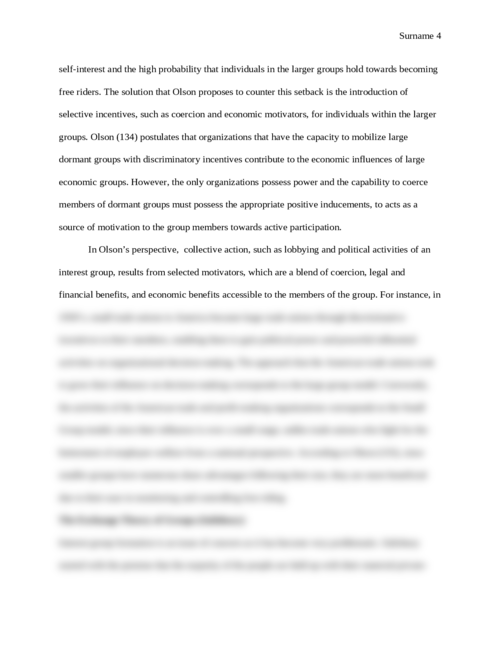 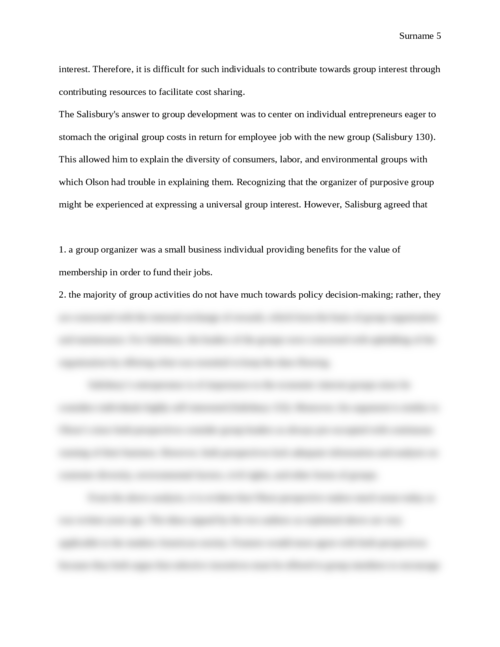 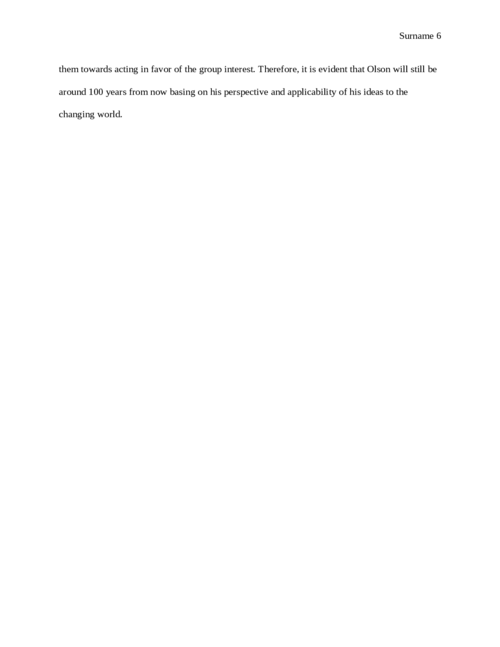 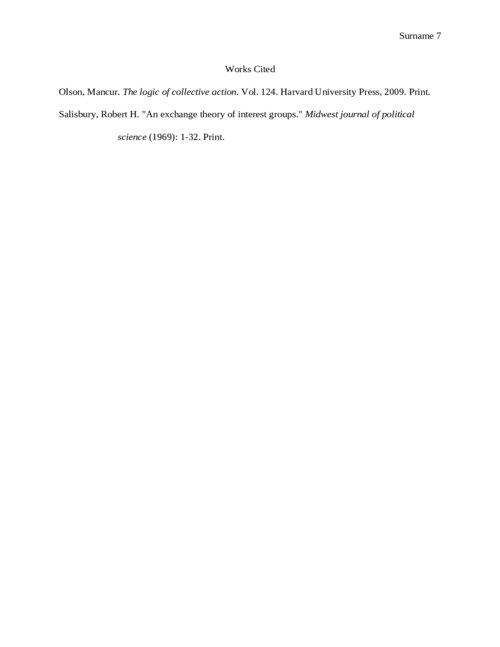 Compare and contrast their philosophy, and how it would apply to the current American political scene.  Put another way, which author's thinking makes as much sense today as when written?  Some things to think about:  Does their thinking make sense when held up against the social and political philosophy of the framers and the Constitution? Can you apply it to American life in the twenty-first century?  Which author would the framers most agree and disagree with and why?  Which author has the most lasting philosophy, i.e. who will still be around 100 years from now?

As per Olson’s perspective, the Traditional Theoristsput forth two essentialvariants, which are,

a. The Causal Variants, which suppose that privateassociations and groups are everywhere and due tothe basic human tendency to form a joint association.

b. The Formal Variantsstressthe universality of the group,althoughit does not start with any instinct. In its place, it tries to clarify the associations and grouprelationships of the modern day as a feature of presentmodern world out of the previous "primitive" society. Groups exist are formed at every level of the societal organization, whereby "primary” groups such as families and kinship groups are major in primitive societies.However, as societies grow, there is structural differentiation occurs, and the new association emerges to resume the rolesearlier performed by the family.For Olson, the major characteristic of traditional theorists in relation to groups is that the theorists assume that taking part in voluntary association is almost universal and that groups are likely to attract members for closely related reasons or the same reasons regardless of their size. 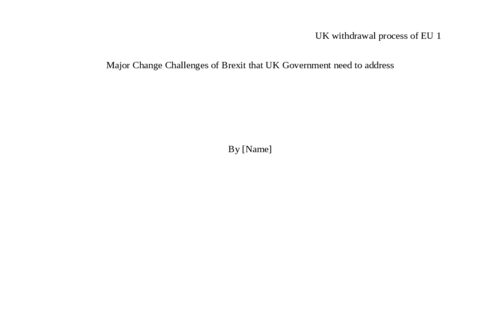 Brexit Challenges in U...