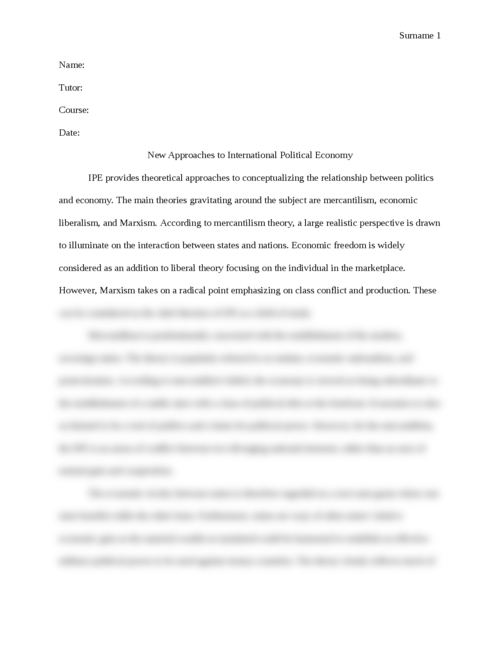 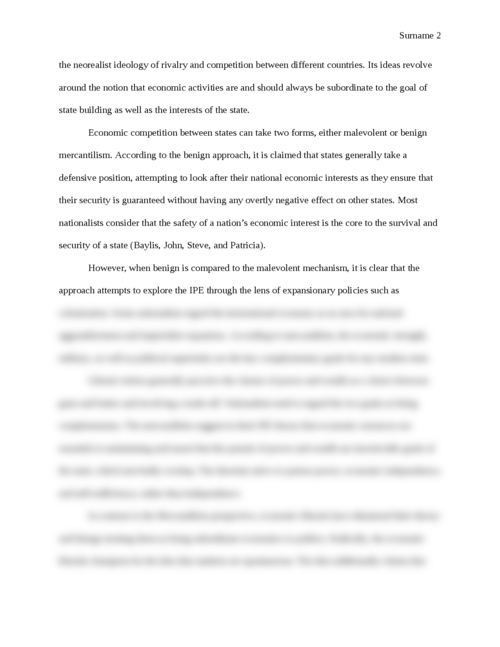 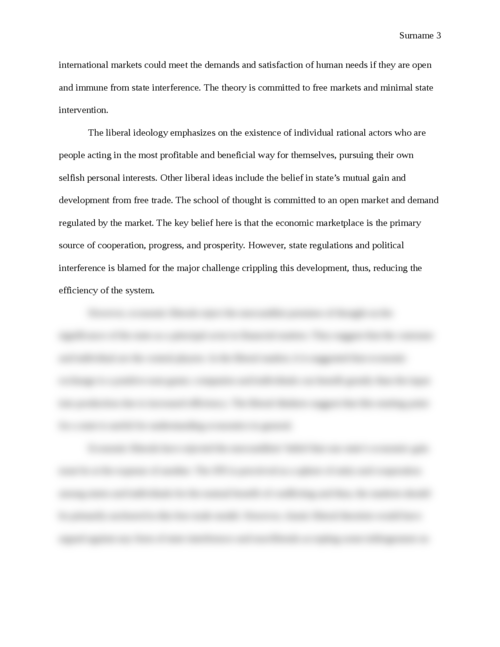 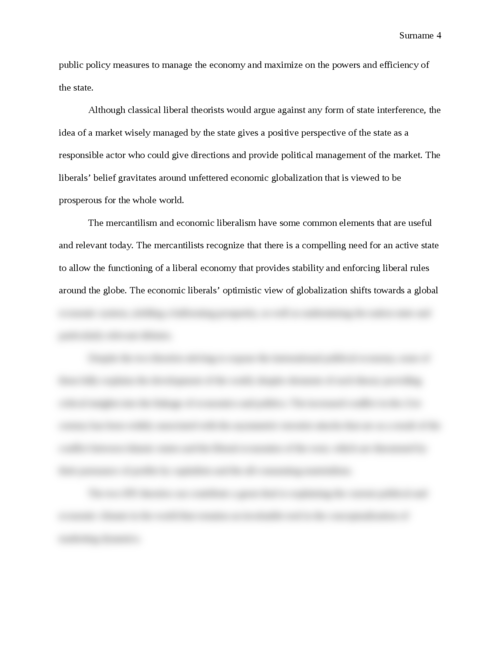 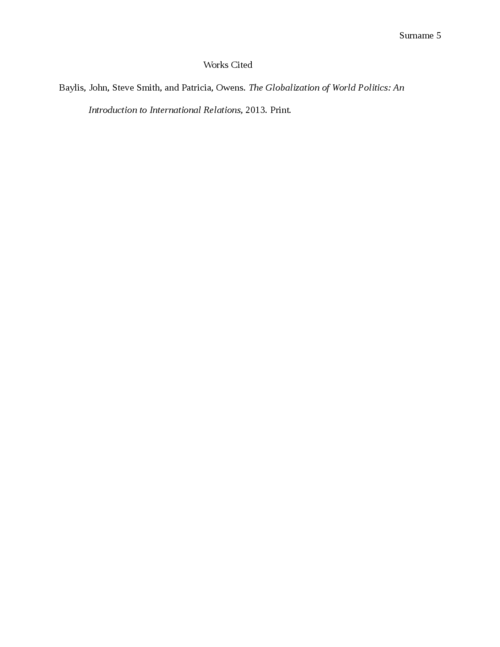 Identify and briefly discuss the three "new" approaches to IPE?  Select which one you think is best suited to explaining our global world and contrast it with a more traditional approach. What is gained and lost in adopting new approaches?

IPE provides theoretical approaches to conceptualizing the relationship between politics and economy. The main theories gravitating around the subject are mercantilism, economic liberalism, and Marxism. According to mercantilism theory, a large realistic perspective is drawn to illuminate on the interaction between states and nations. Economic freedom is widely considered as an addition to liberal theory focusing on the individual in the marketplace. However, Marxism takes on a radical point emphasizing on class conflict and production. These can be considered as the chief theories of IPE as a field of study.