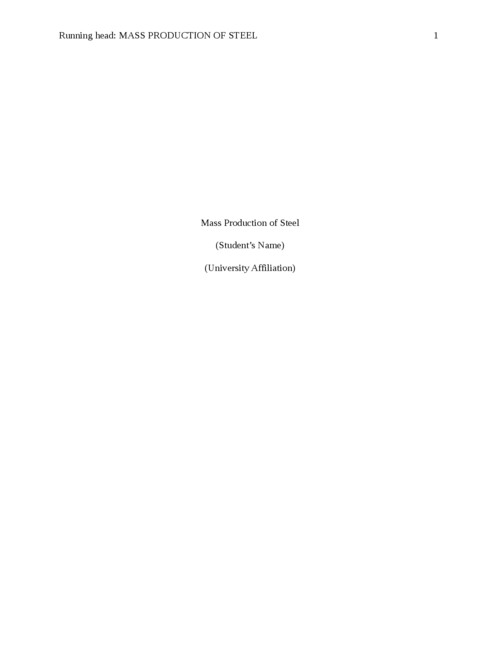 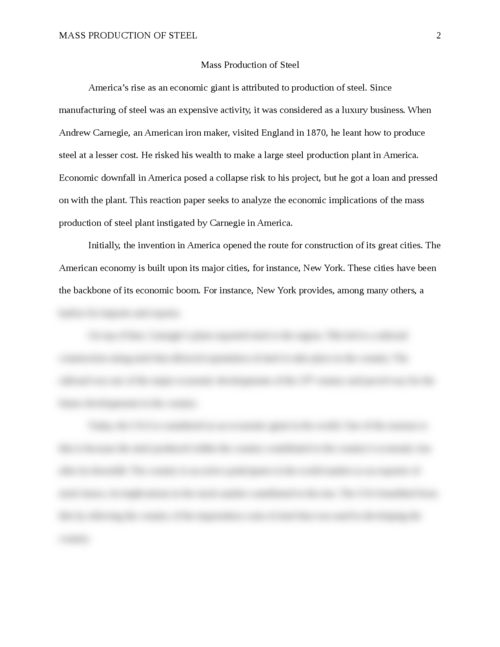 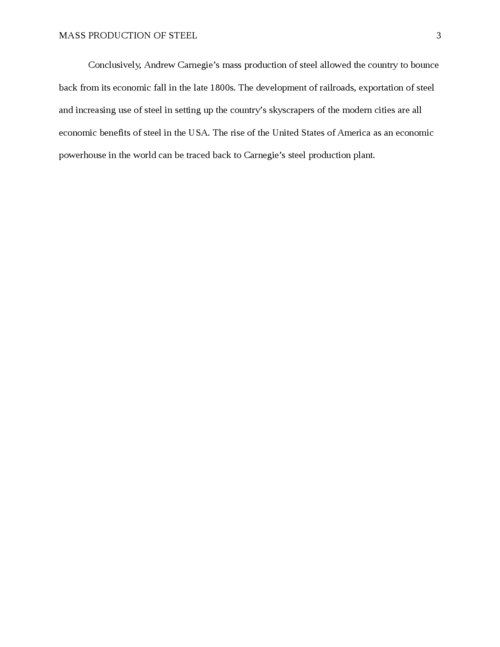 You are required to submit a one page reaction paper to the video shown in class. The reactions must be typed, double spaced (no extra spaces between paragraphs), 12 pt standard font (Times New Roman or Arial), 1” margins and submitted to Canvas no later than midnight of the following Sunday. Late reaction papers will not be accepted, under any circumstances.

Content: Use one of the given prompts as your guide for what to write. You are expected to put thought in your answers and respond intelligibly. You are encouraged to support your answers with material from the video, class lecture, as well as the required readings. You must clearly indicate your source, and if you directly quote any material, you must clearly indicate what has been quoted along with indicating the source of the quoted material.

Format: Although these reactions are only one page, you are expected to submit well-written papers. These will be graded not only on the thoughts submitted, but also on grammar and cohesiveness. Put nothing but your name at the top.

Choose a topic mentioned in this video and discuss the economic implications.

America’s rise as an economic giant is attributed to production of steel. Since manufacturing of steel was an expensive activity, it was considered as a luxury business. When Andrew Carnegie, an American iron maker, visited England in 1870, he leant how to produce steel at a lesser cost. He risked his wealth to make a large steel production plant in America. Economic downfall in America posed a collapse risk to his project, but he got a loan and pressed on with the plant. This reaction paper seeks to analyze the economic implications of the mass production of steel plant instigated by Carnegie in America.

Initially, the invention in America opened the route for construction of its great cities. The American economy is built upon its major cities, for instance, New York. These cities have been the backbone of its economic boom. For instance, New York provides, among many others, a harbor for imports and exports.