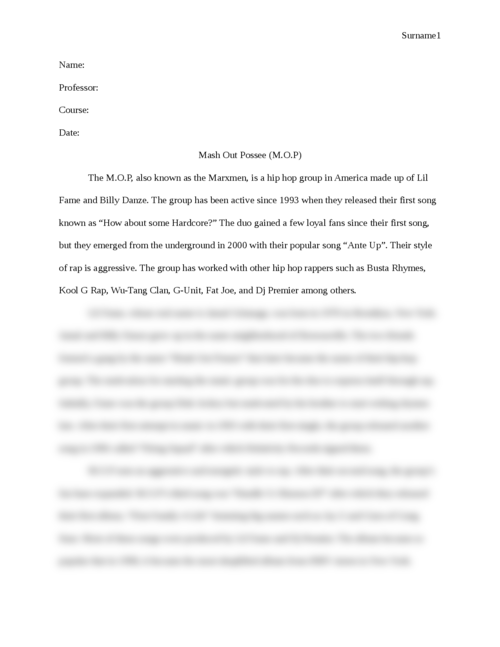 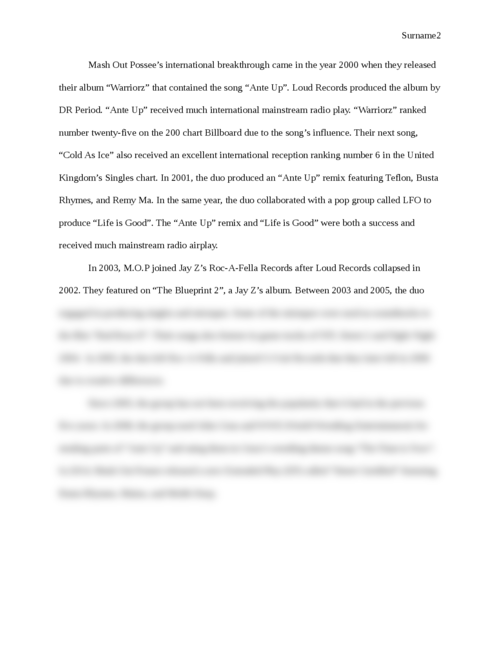 Write about Posse Raper a raper back in the days. Write about his lifetime.

The M.O.P, also known as the Marxmen, is a hip hop group in America made up of Lil Fame and Billy Danze. The group has been active since 1993 when they released their first song known as “How about some Hardcore?” The duo gained a few loyal fans since their first song, but they emerged from the underground in 2000 with their popular song “Ante Up”. Their style of rap is aggressive. The group has worked with other hip hop rappers such as Busta Rhymes, Kool G Rap, Wu-Tang Clan, G-Unit, Fat Joe, and Dj Premier among others. 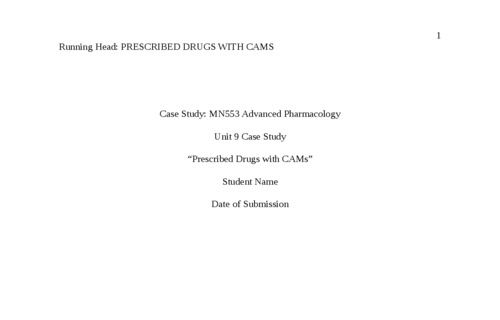 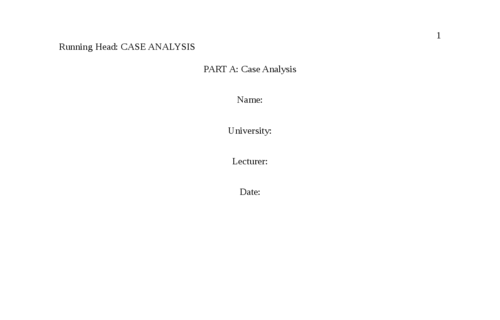