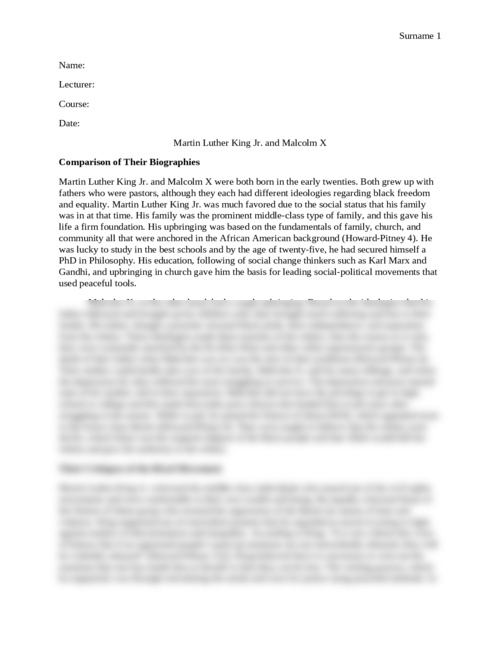 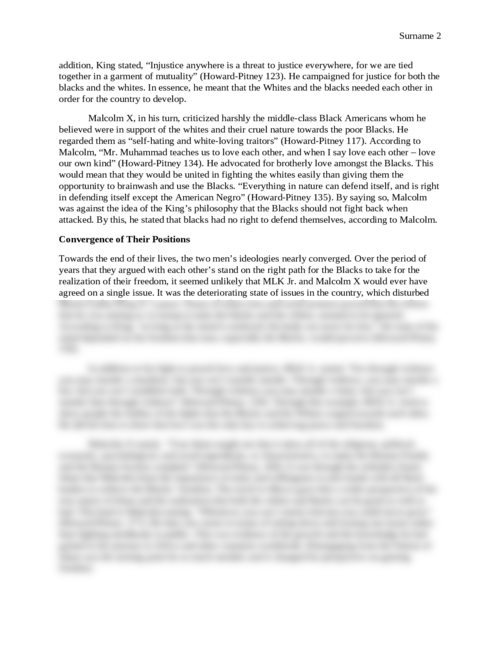 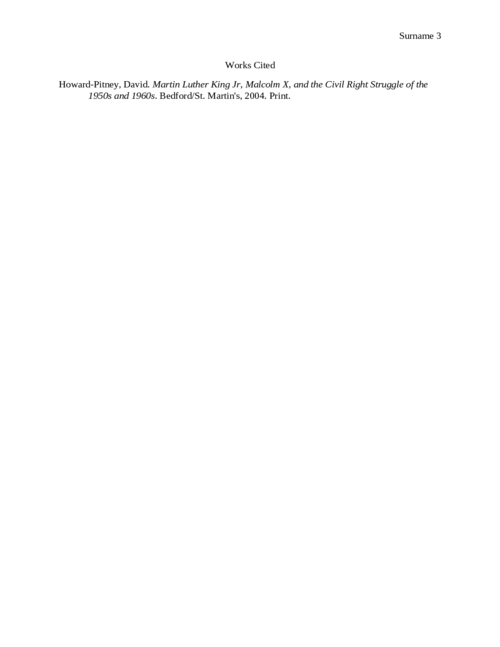 The assignment has three parts; it can be done in two single-spaced pages.

First, a short comparison of the two men’s biographies and how you think their background influence their positions later in life.

Second, a brief discussion of their critiques of the rival movement, supported by two quotes from each man (quotes that begin each chapter do not count – make sure you read the documents).

Third, a brief discussion of how their positions began to converge, supported by two quotes from each man (quotes that begin each chapter do not count – make sure you read the documents).

Comparison of Their Biographies

Martin Luther King Jr. and Malcolm X were both born in the early twenties. Both grew up with fathers who were pastors, although they each had different ideologiesregardingblack freedom and equality. Martin Luther King Jr. was much favored due to the social status that his family was in at that time. His family was the prominent middle-class type of family, and this gave his life a firm foundation. His upbringing was based on the fundamentals of family, church, and community all that were anchored in the African American background (Howard-Pitney 4). He was lucky to study in the best schools and by the age of twenty-five, he had secured himself a PhDin Philosophy. His education, following of social change thinkers such as Karl Marx and Gandhi, andupbringing in church gave him the basis for leading social-political movements that used peaceful tools. 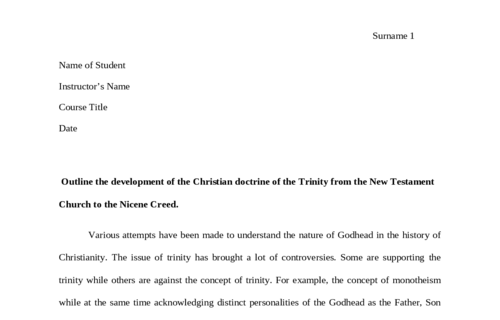