Linux Operating System (OS). Give its background, current user and lists its advantages and disadvantages

Linux open source operating system is a free distributable and cross-platform OS that is Unix based and is install-able on laptops, personal computers, video games consoles, supercomputers, servers, mobile, and tablet devices. It is packaged as a Linux distribution for server and desktop use. The OS as Linux kernel as the core operating system and it also contains libraries and other supporting tools.

Origin and History of Linux

Linux origin was motivated by Unix OS that was readily available and portable and could be adopted, copied 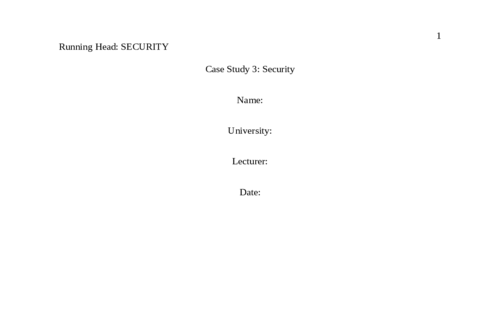 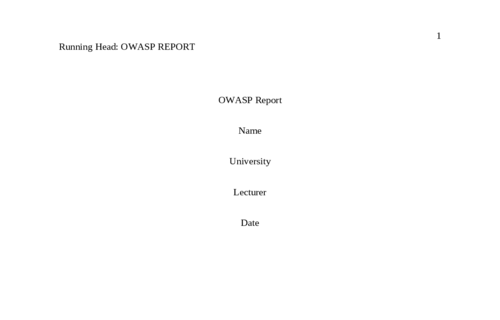