1. Central problem: Define clearly and concisely the basic problem in the situation.

2. IMPORTANT PART Analysis of Situation: Use Environmental Scan( macro-environment) and SWOT analysis for this company related to the problem of interest.

3. Identify Alternative Strategies: Based on the analysis in 2, identify possible alternative strategies to cope with the problem defined in 1

The main problem facing Johnson & Johnson is the ineffectiveness and lack of safety of the metal-on- metal prosthetic hip made by the company. Lance Corporal Cody Perkins had an accident and was implanted with a DePuy’s ASR XL Acetabular System. The company advertised the implants as durable and tough. More than 1,000 people are suing the company over its DePuy ASR implants. The victims are seeking compensation over lost wages, medical costs, pain, and suffering. Johnson & Johnson announced a voluntary recall in the recent past of two forms of ASR hips. However, 93,000 patients had already been implanted with the hips. The data indicated that 13% of the hips became dysfunctional after only five years of implantation and required replacement. As expected, 12% of the ASR Hip Resurfacing System failed. The company is being accused of pushing the devices even after collecting initial numbers showing increasing failure rates for both models of ASR. In the last few years, the company has been accused of selling defective products or those that carried risks. 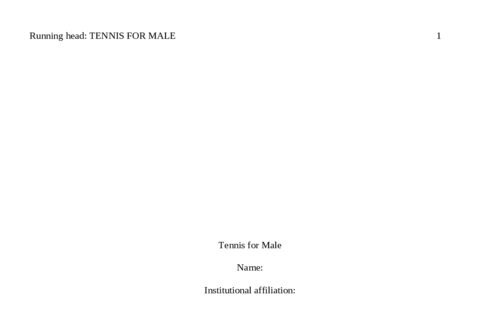 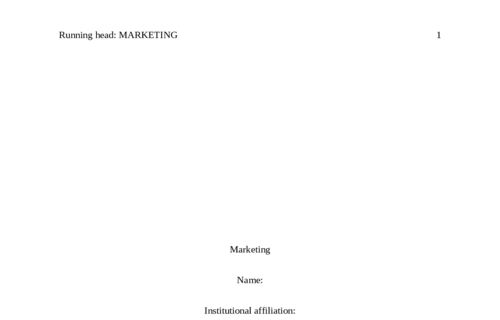