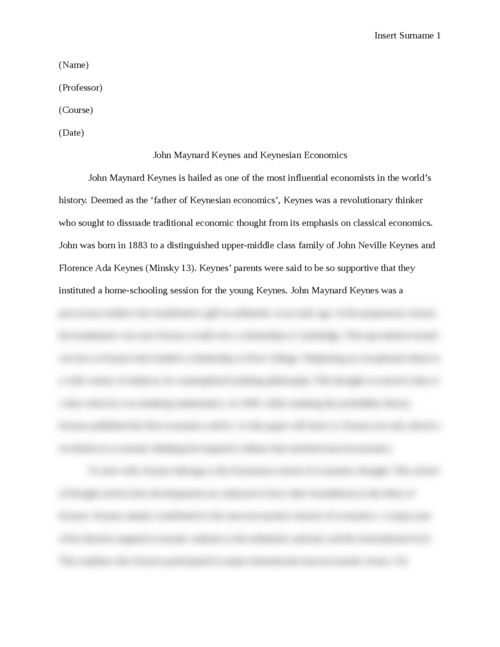 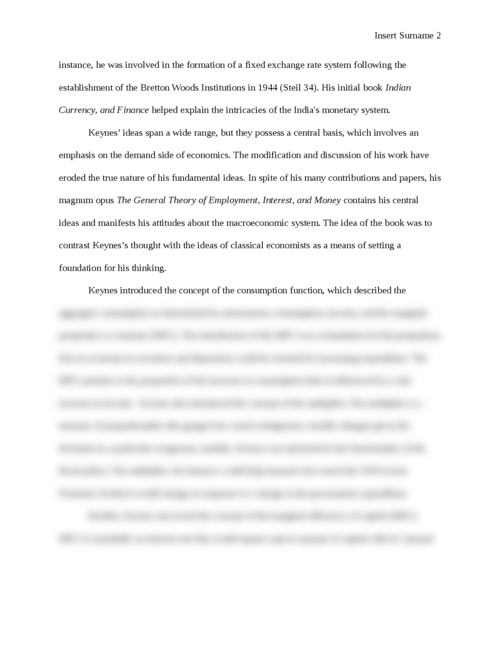 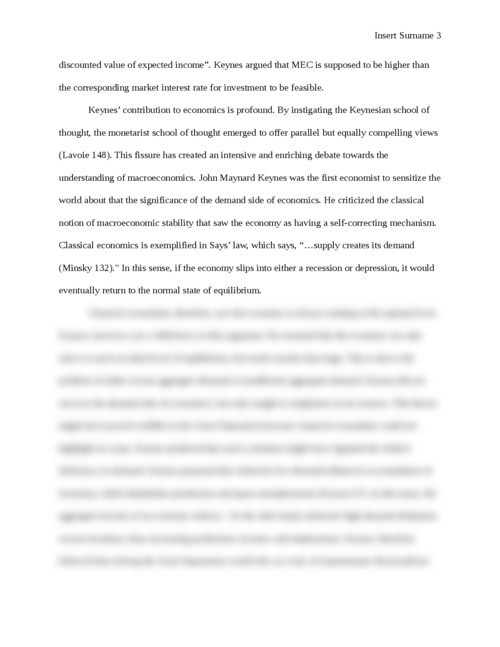 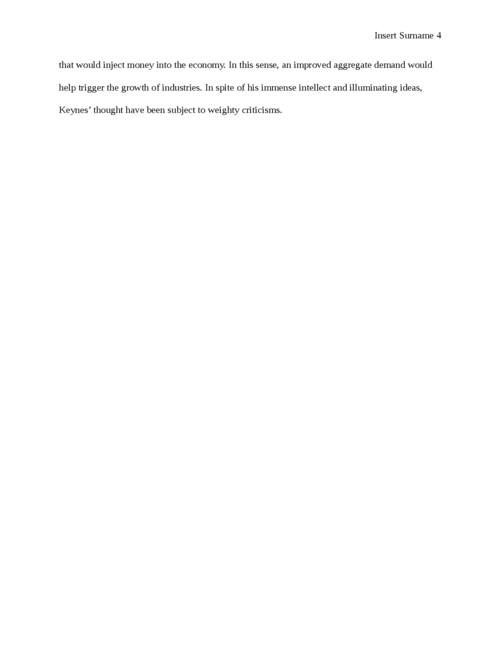 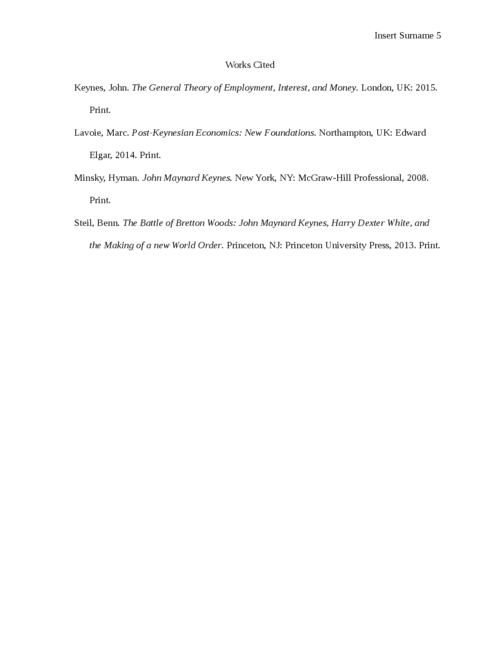 John Maynard Keynes is hailed as one of the most influential economists in the world’s history. Deemed as the ‘father of Keynesian economics’, Keynes was a revolutionary thinker who sought to dissuade traditional economic thought from its emphasis on classical economics. John was born in 1883 to a distinguished upper-middle class family of John Neville Keynes and Florence Ada Keynes (Minsky 13). Keynes’ parents were said to be so supportive that they instituted a home-schooling session for the young Keynes. John Maynard Keynes was a precocious student who manifested a gift in arithmetic at an early age. In his preparatory school, the headmaster was sure Keynes would win a scholarship to Cambridge. That speculation turned out true as Keynes later landed a scholarship to Eton College. Displaying an exceptional talent in a wide variety of subjects, he contemplated studying philosophy. This thought occurred to him at a time when he was studying mathematics. In 1909, while studying the probability theory, Keynes published his first economics article. As this paper will show it, Keynes not only stirred a revolution in economic thinking but inspired a debate that enriched macroeconomics.