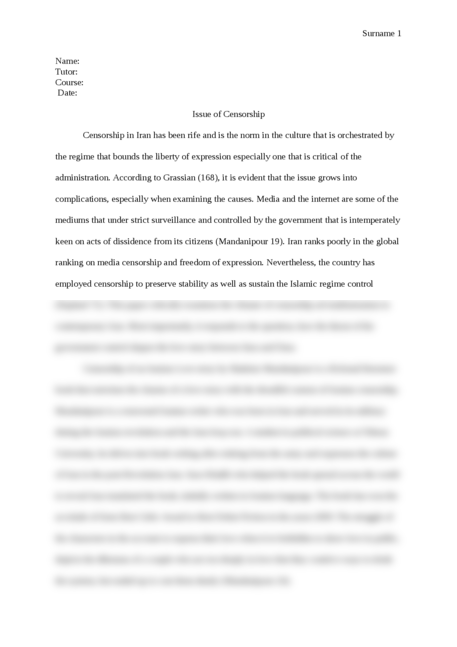 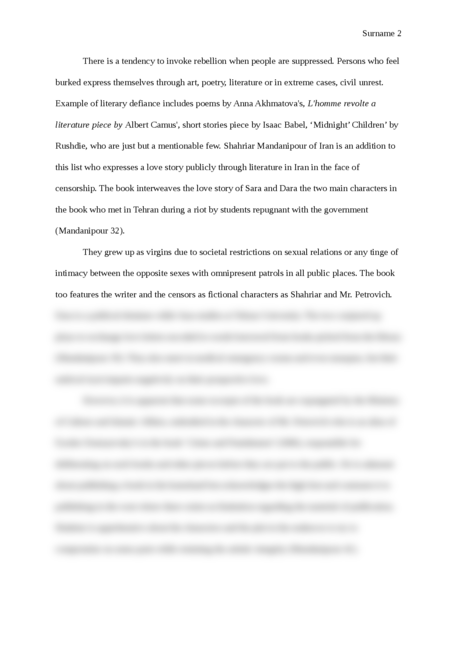 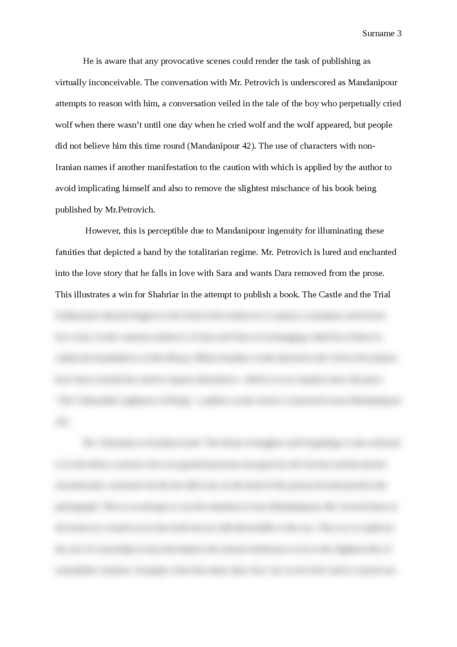 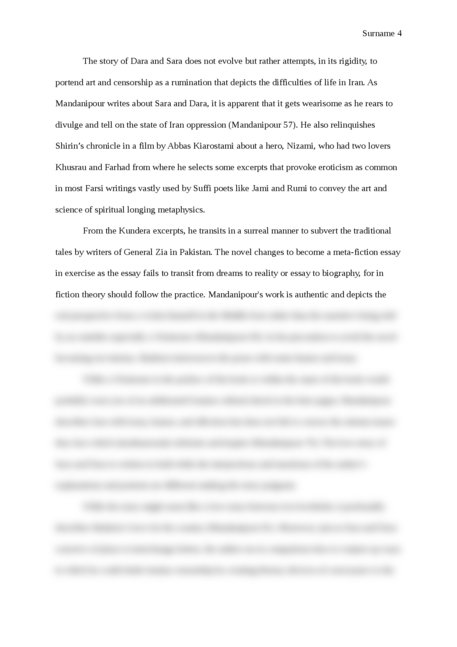 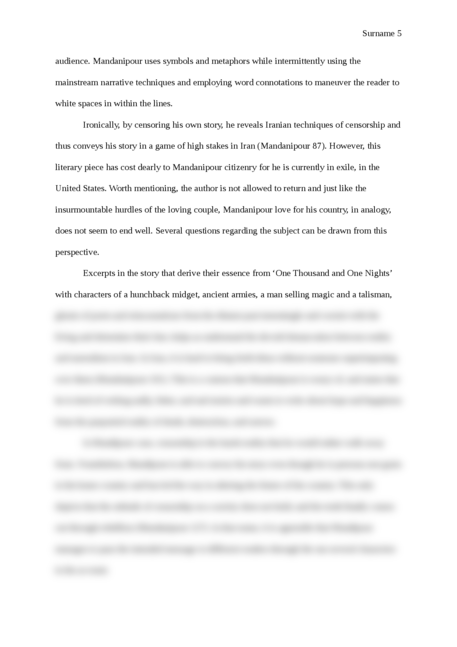 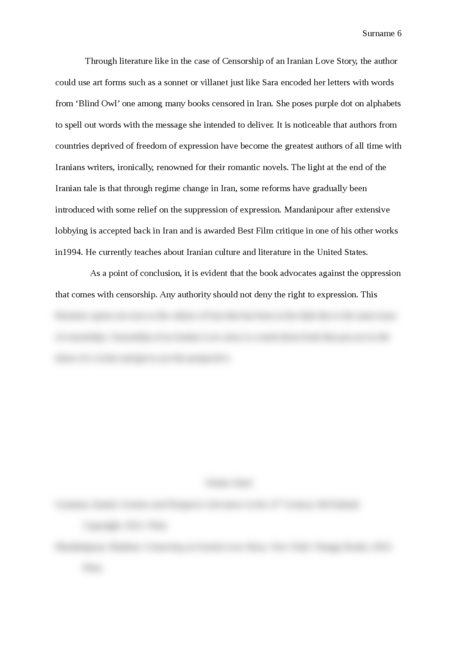 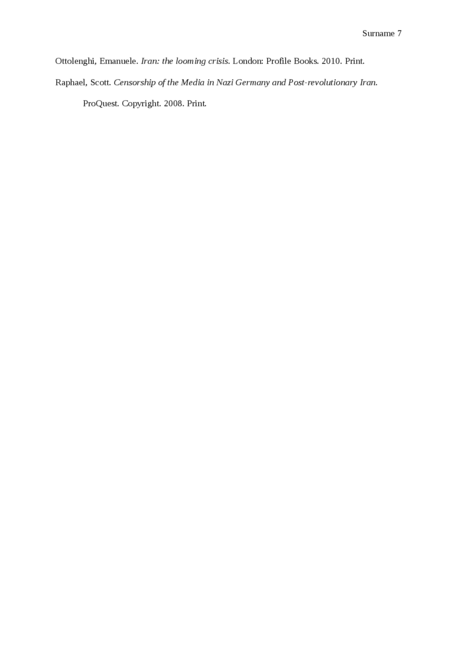 Issue of censorship in the book Censoring an Iranian Love Story by Shahriar Mandanipour.

How does the author of Censoring an Iranian Love Story describe the climate of censorship and totalitarianism in contemporary Iran?

How does the threat of government control shape the love story between Sara and Dara?

Censorship in Iran has been rife and is the norm in the culture that is orchestrated by the regime that bounds the liberty of expression especially one that is critical of the administration. According to Grassian (168), it is evident that the issue grows into complications, especially when examining the causes. Media and the internet are some of the mediums that under strict surveillance and controlled by the government that is intemperately keen on acts of dissidence from its citizens (Mandanipour 19). Iran ranks poorly in the global ranking on media censorship and freedom of expression. Nevertheless, the country has employed censorship to preserve stability as well as sustain the Islamic regime control (Raphael 72). This paper critically examines the climate of censorship ad totalitarianism in contemporary Iran. Most importantly, it responds to the question, how the threat of the government control shapes the love story between Sara and Dara.