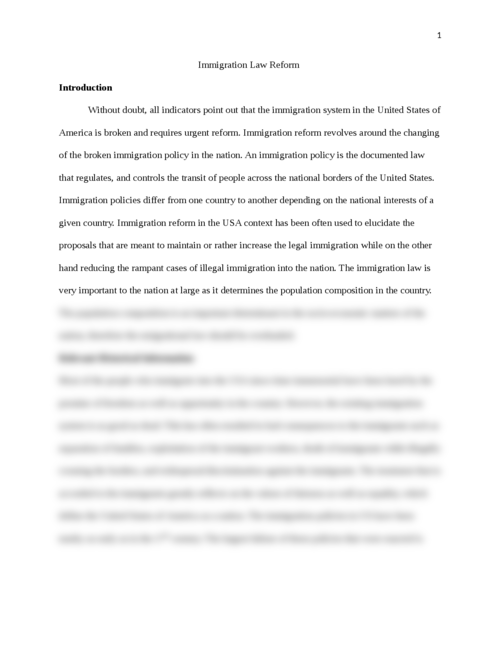 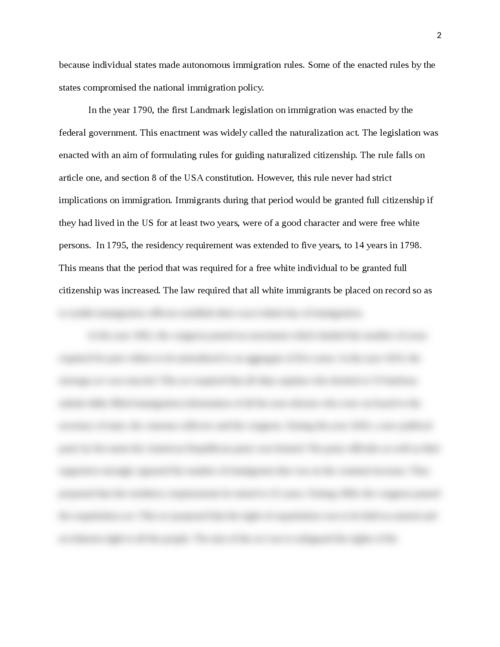 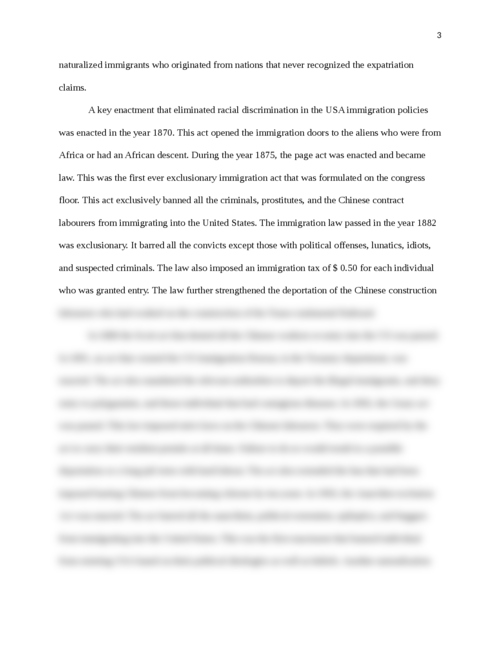 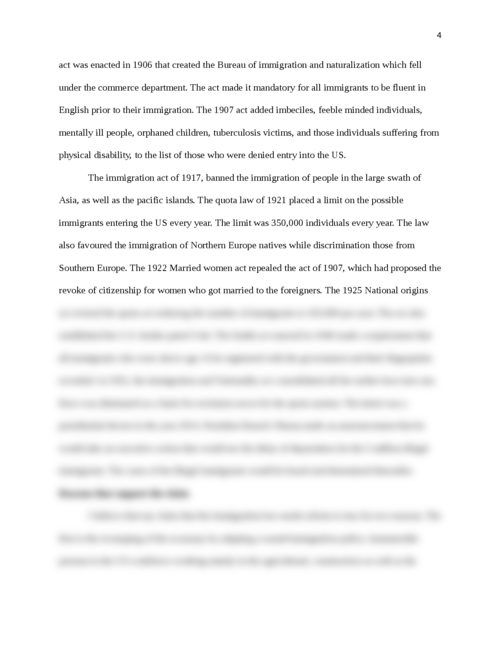 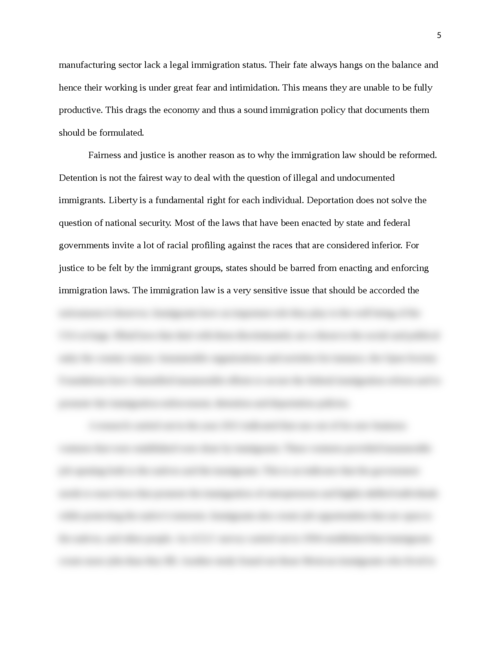 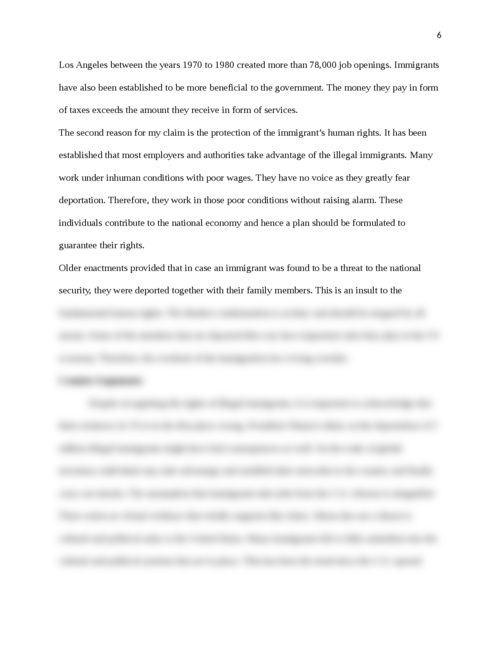 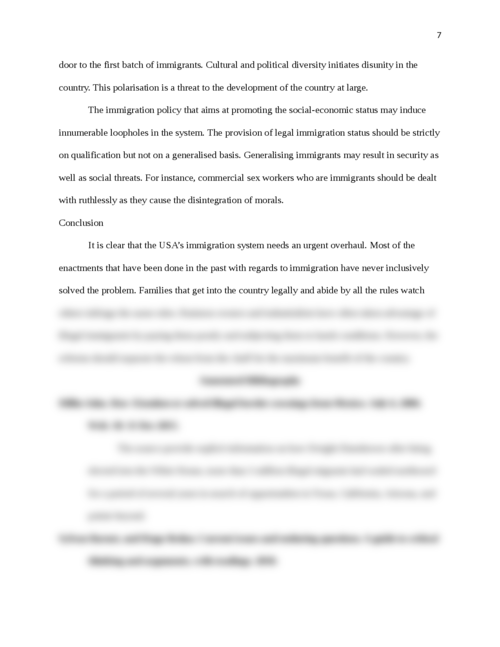 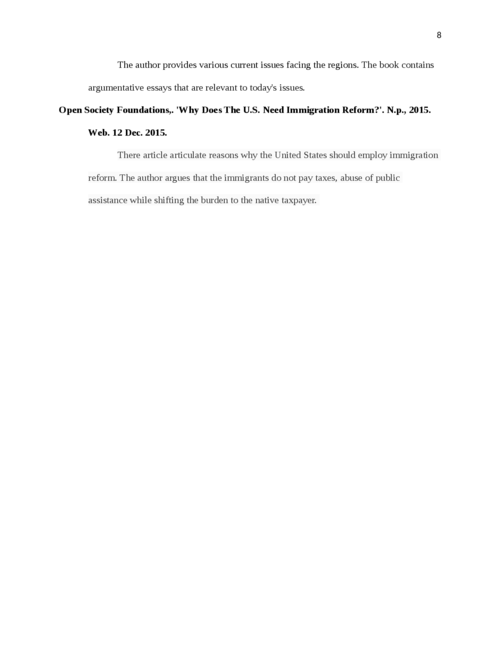 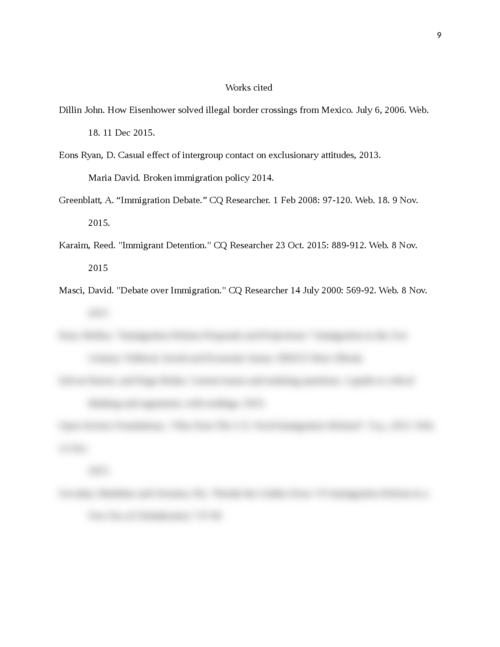 Write a paper on immigration law

Without doubt, all indicators point out that the immigration system in the United States of America is broken and requires urgent reform. Immigration reform revolves around the changing of the broken immigration policy in the nation. An immigration policy is the documented law that regulates, and controls the transit of people across the national borders of the United States. Immigration policies differ from one country to another depending on the national interests of a given country. Immigration reform in the USA context has been often used to elucidate the proposals that are meant to maintain or rather increase the legal immigration while on the other hand reducing the rampant cases of illegal immigration into the nation. The immigration law is very important to the nation at large as it determines the population composition in the country. The population composition is an important determinant in the socio-economic matters of the nation, therefore the emigrational law should be overhauled. 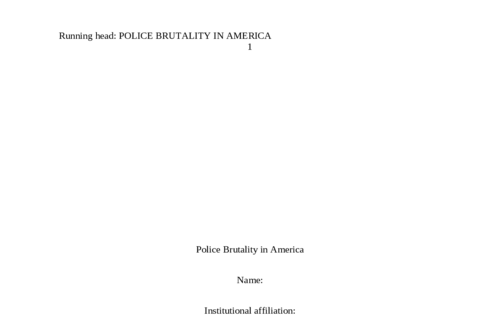