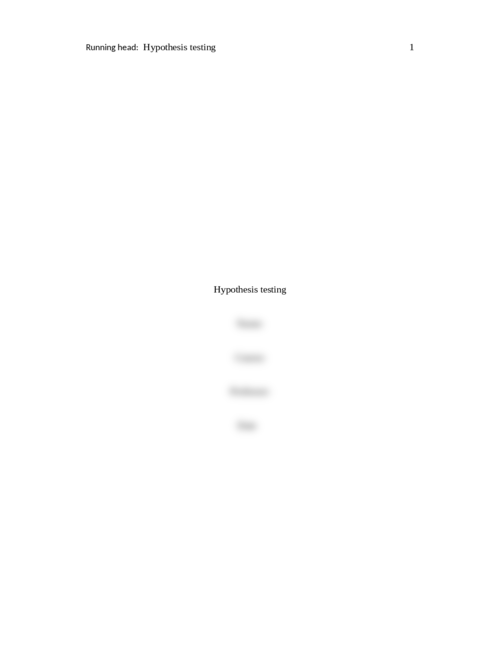 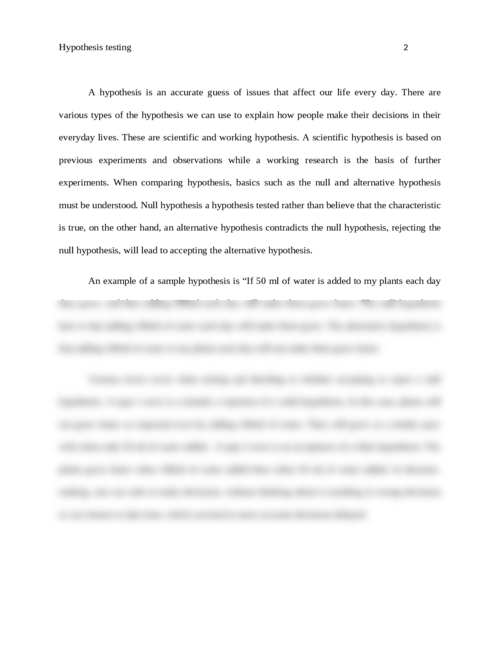 Share with your peers the null and alternative hypotheses for a decision that is relevant to your personal or professional life. Additionally, identify the Type I and Type II errors that could occur with your decision‐making process. 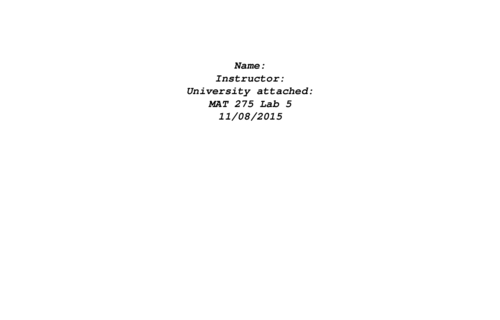