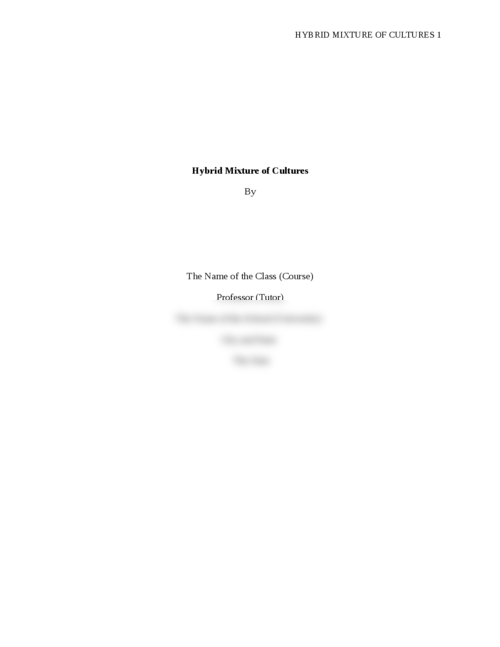 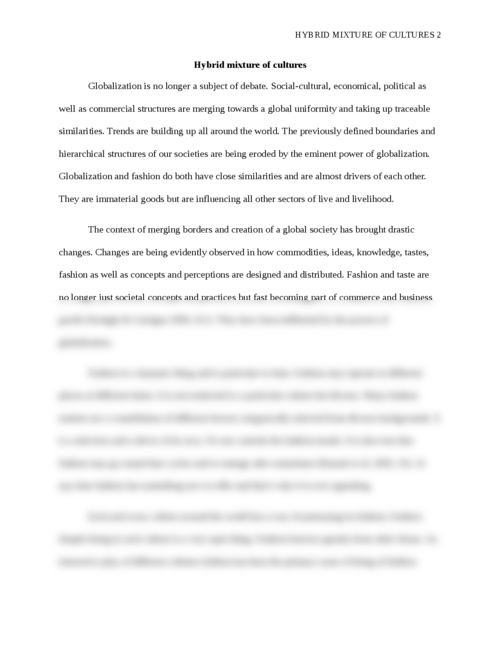 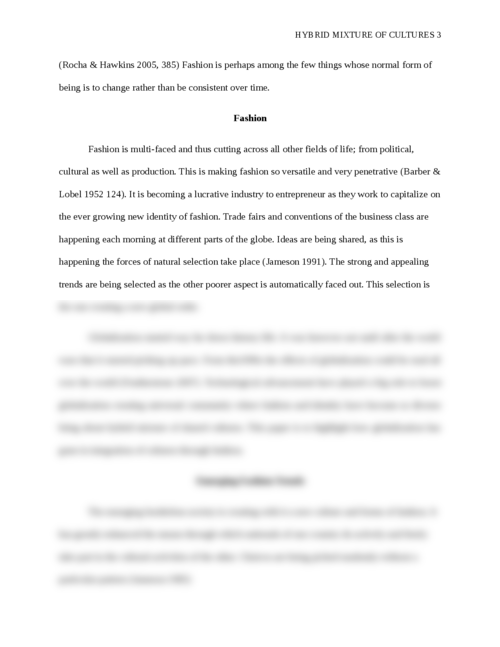 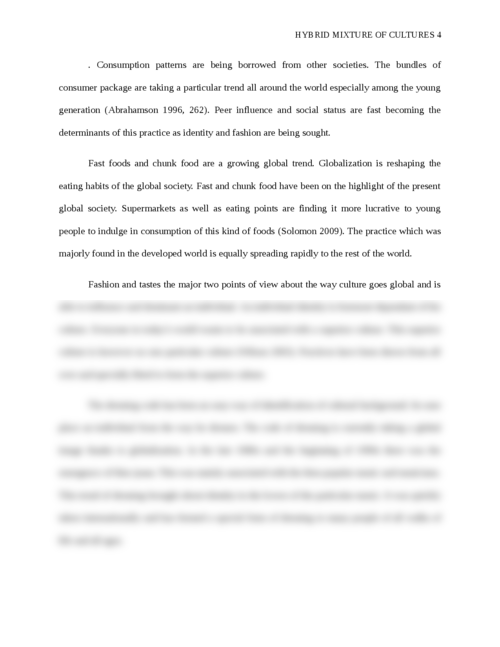 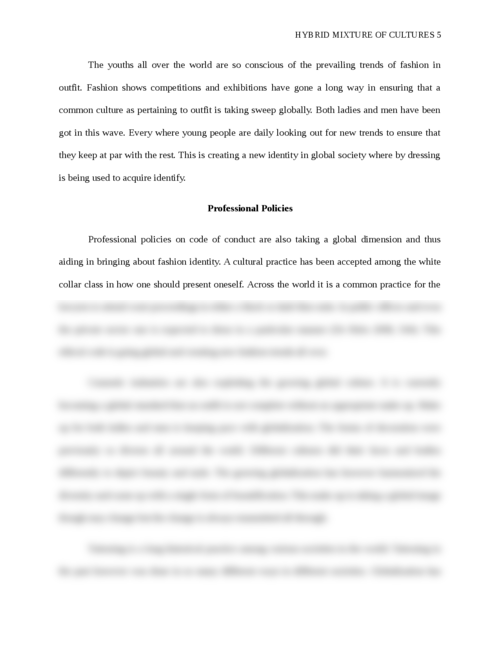 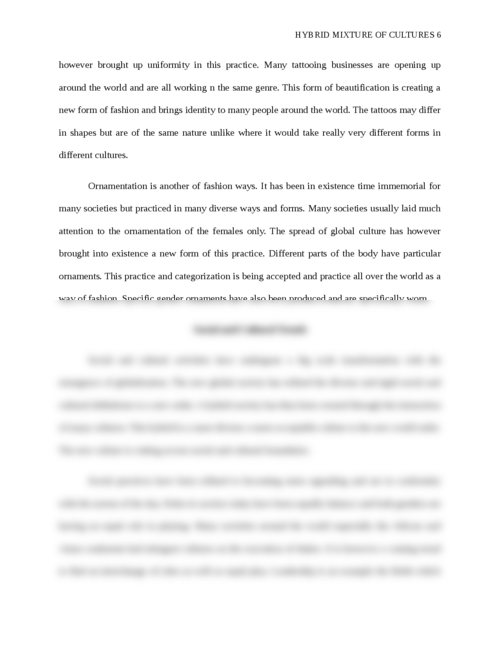 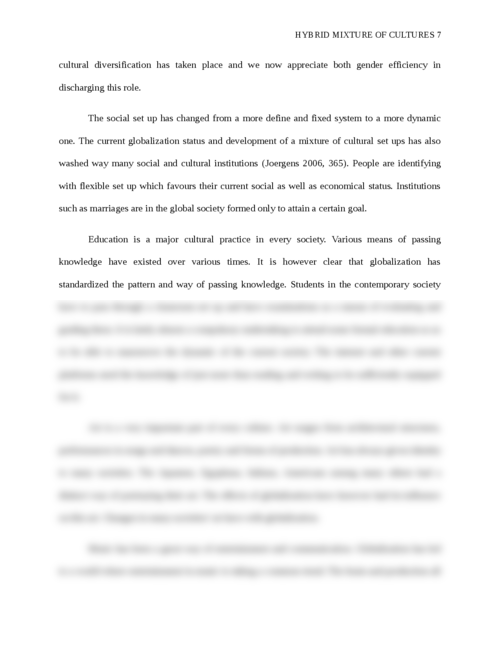 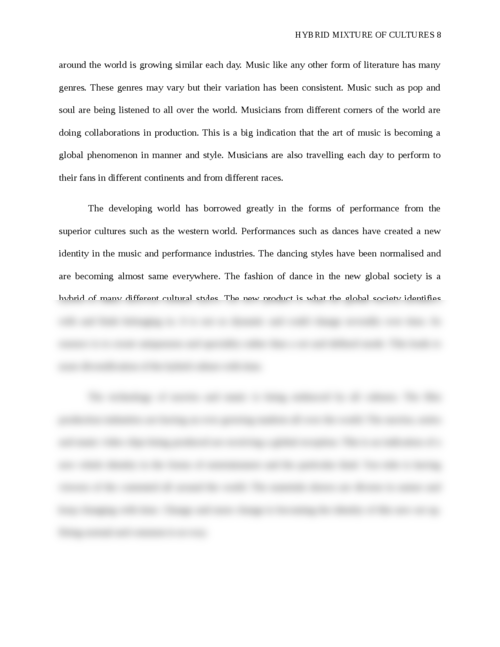 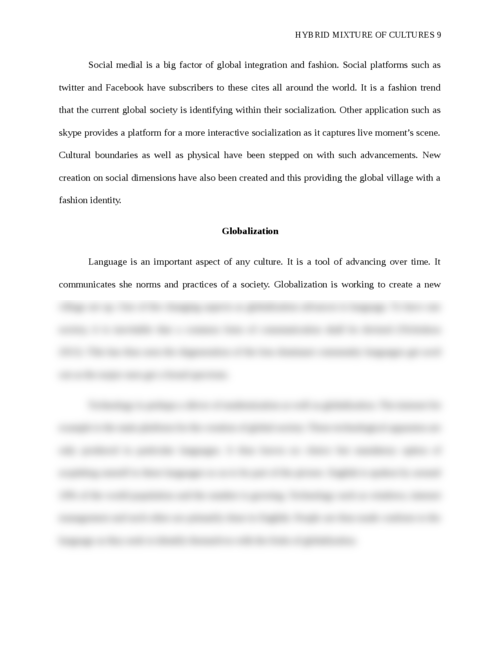 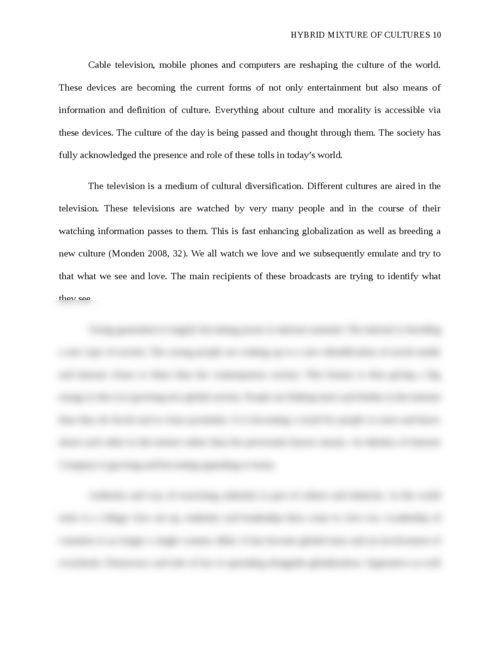 Taste is not neutral it always has consequences. This unit examines the concepts of taste and ethics and the connections between them by, for example, distinguishing between the specific practice of ‘ethical consumption’ as a means of tasteful distinction or as a medium for moral/political action and the wider ‘ethics of consumption’ in market societies. We begin by explaining a range of theories of taste across a variety of historical and cultural contexts and use these approaches to unpack the production of taste by cultural intermediaries working in fashion media and design and by fashionable consumers. Examining home decoration, furnishings, and contemporary art and design as well as fashion, you will explore why what’s bad taste or kitsch to one person, may be someone else’s prized possession. The unit then moves on to give you a critical overview of the concept of ethics and competing theories of what is ethical conduct in the context of the fashion industry. This conceptual framework will offer you the opportunity to deepen both your professional understanding and practical responses to a range of ethical and social concerns facing fashion - including issues of sustainability vis-à-vis slow and fast fashion, fair trade and ‘no sweat’ labels.

Upon successful completion of this unit you will be able to demonstrate:

The assessment website provides a clear and simple overview of all the key course regulations for both staff and students and can be accessed here: http://www.arts.ac.uk/assessment/courseregulations/index.html

This unit is assessed holistically (100% of the unit).

• A 3000 word essay – see assessment and project brief section for details Assessment will be against the specified marking criteria.

3,000 word essay presented in academic format, including bibliography and references. Answer one of the following questions:

1) Taste is individual not social and a matter of agency not structure.

Discuss this statement with reference to relevant academic literature and in relation to specific examples drawn from fashion and/or wider culture both historical and contemporary.

2) Postmodernism means the end of the hierarchies, rules and boundaries of taste.

Do you agree? Discuss this statement with reference to relevant academic literature and in relation to specific examples drawn from fashion, art and/or wider culture both historical and contemporary.

3) Fashion can be both sustainable and ethical.

Discuss this statement with reference to the relevant academic literature and in relation to specific examples drawn from fashion and wider consumer culture.

4) Globalisation has positively transformed taste creating a world where fashion and identity have become an ever more diverse and hybrid mixture of shared cultures.

Is this statement correct? Discuss with reference to course academic literature and in relation to specific examples drawn from fashion and/ or wider consumer culture.

This assessment will be submitted via an online submission platform called Turnitin UK. As part of the submission process, the University will utilise Turnitin UK to check the authenticity and originality of your work.

You need to complete the CHS Submission Cover Sheet and add this as the first page of the file that you upload to TurnItIn. This cover sheet is available on Moodle along with instructions on how to add the document to the beginning of your assignment. The cover sheet includes a statement declaring that the work submitted is your own. Make sure to enter your name in the space provided in this section to show that you have read and agree with the statement.

 3  Please note there is a required presentation style for essays:

Lines must be double-spaced.

You should include the following statement:

“I, student’s name, certify that:

 this is an original and individual piece of work and that no part of this has been written by anyone else;

 I have acknowledged (appropriately referenced using the Harvard Referencing system) all sources and citations;

 No section of this essay has been plagiarised(*);

 This work has not been submitted for any other assessment.”

You must acknowledge any external support that you have received during the research and writing/preparation of your assignment, including any proof reading or help with language outside of the UAL Student Support services. You do not need to acknowledge support from UAL Language Support; UAL Dyslexia / Disability Service; LCF Study Support and LCF Writer in Residence.

e.g. In the writing of this essay I have received assistance from...

In order to facilitate your independent learning there is an extensive annotated weekly reading list below. Do not be intimidated by the size of this list, you are not expected to read all the suggested titles. Annotations are the notes after each title; these tell you exactly what each reading is about - this will assist you in identifying those which are most relevant to your interests (and chosen essay question). Many of the titles suggested are chapter length, not full books.

UAL Academic Affairs advises that the Harvard Referencing Style on the Cite Them Right Online website is used for all taught courses.

Cite Them Right Online is a referencing resource. It will help you to cite and reference just about any source and to avoid plagiarism. The site also allows you to create your own references by    4 copying the layout illustrated; you can then email the example to yourself or cut and paste it into a document.

This assessment will be submitted via an online submission platform called Turnitin UK. As part of the submission process, the University will utilise Turnitin UK to check the authenticity and originality of your work.

ESSENTIAL READING: This will vary according to the essay question chosen, and will be discussed in assessment workshops – see self directed study activities column in scheme of work for weekly suggested reading.

FURTHER READING – all texts marked ►are available in pdf version on the SDT Fashion Taste and Ethics Moodle site.

WEEK 1. Introduction: a framework for taste

Graham, G. (1997) Philosophy of The Arts: An Introduction to Aesthetics. London: Routledge

Fletcher, J. (1997) Violence and civilization: an introduction to the work of Norbert Elias. Cambridge: Polity Press

McRobbie, A. (1999) In the culture society: art, fashion and popular music. London: Routledge

►Allwood, J. et al. (2006) Well Dressed? The Present and Future Sustainability of Clothing and Textiles in the United Kingdom. Cambridge: University of Cambridge Institute for Manufacturing

Rivoli, P. (2005) The Travels of a T-shirt in the Global Economy: An Economist Examines the Markets, Power, and Politics of World Trade. New York: Wiley and Sons

Sullivan, A. (2015) Marx, Fashion and Capitalism in Rocamora, A and Smelik, A. (eds) Thinking Through Fashion: A Guide to Key Theorists. London: I.B. Tauris

Harris, A.(2004) All about the Girl: Culture, Power, and Identity. Oxford: Routledge

Hebdige, D. (1988) “Taste, nation and popular culture” in Hiding in the Light: On Images and Things. London: Routledge

Parr, M. (1992) Signs of the Times: a portrait of the nation’s tastes. Manchester: Cornerhouse Publications

Robins, K. (1997) ‘What in the Worlds Going On?’, in DuGay, P. ed. Production of Culture/Cultures of Production. London: Sage

Wilkinson, R. and Pickett, K. (2009) The Spirit Level: Why Equality is Better for Everyone. London: Penguin

Globalization is no longer a subject of debate. Social-cultural, economical, political as well as commercial structures are merging towards a global uniformity and taking up traceable similarities. Trends are building up all around the world. The previously defined boundaries and hierarchical structures of our societies are being eroded by the eminent power of globalization. Globalization and fashion do both have close similarities and are almost drivers of each other. They are immaterial goods but are influencing all other sectors of live and livelihood.