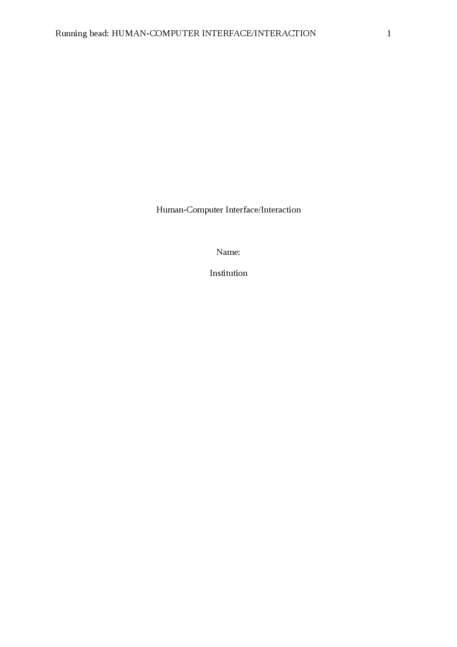 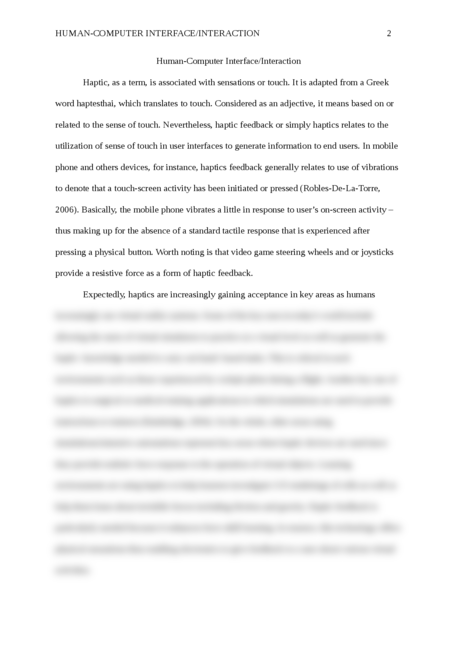 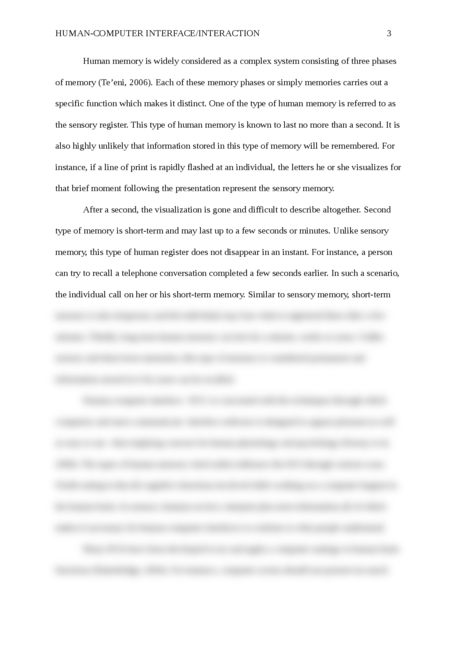 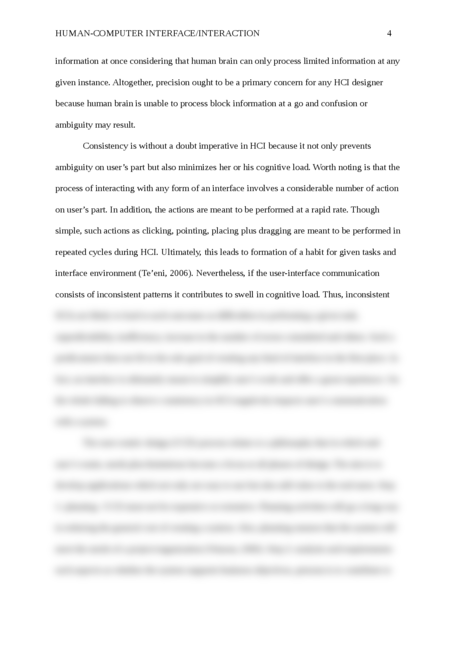 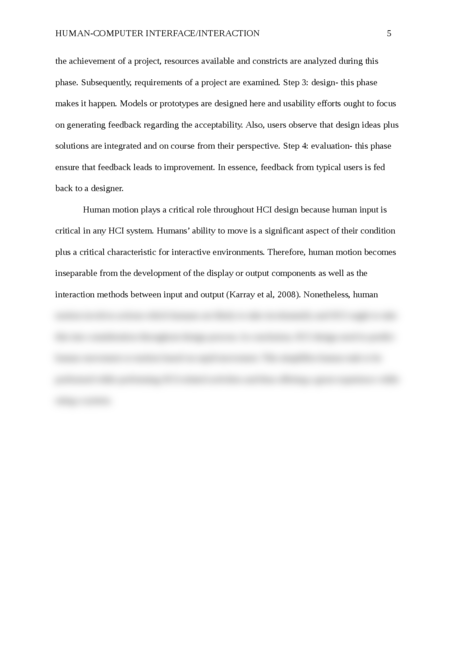 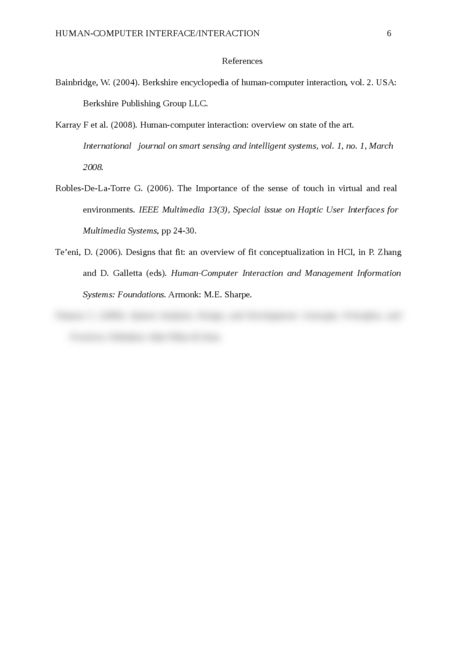 The specific course learning outcomes associated with this assignment are:

Haptic, as a term, is associated with sensations or touch. It is adapted from a Greek word haptesthai, which translates to touch. Considered as an adjective, it means based on or related to the sense of touch. Nevertheless, haptic feedback or simply haptics relates to the utilization of sense of touch in user interfaces to generate information to end users. In mobile phone and others devices, for instance, haptics feedback generally relates to use of vibrations to denote that a touch-screen activity has been initiated or pressed (Robles-De-La-Torre, 2006). Basically, the mobile phone vibrates a little in response to user’s on-screen activity – thus making up for the absence of a standard tactile response that is experienced after pressing a physical button. Worth noting is that video game steering wheels and or joysticks provide a resistive force as a form of haptic feedback.

Expectedly, haptics are increasingly gaining acceptance in key areas as humans increasingly use virtual reality systems. Some of the key uses in today’s world include allowing the users of virtual simulators to practice at a visual level as well as generate the haptic- knowledge needed to carry out hand- based tasks. This is critical in such environments such as those experienced by cockpit pilots during a flight. Another key use of haptics is surgical or medical training applications in which simulations are used to provide instructions to trainees (Bainbridge, 2004). On the whole, other areas using simulations/intensive automations represent key areas where haptic devices are used since they provide realistic force response to the operation of virtual objects. Learning environments are using haptics to help learners investigate 3-D renderings of cells as well as help them learn about invisible forces including friction and gravity. Haptic feedback is particularly needed because it enhances force skill learning. In essence, this technology offers physical sensations thus enabling electronics to give feedback to a user about various virtual activities. 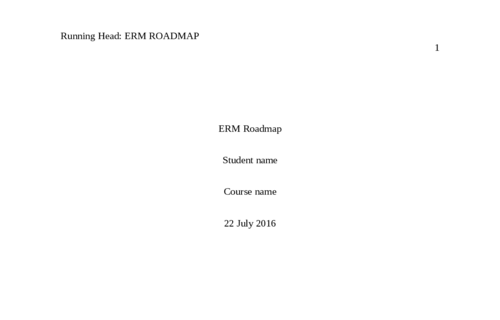 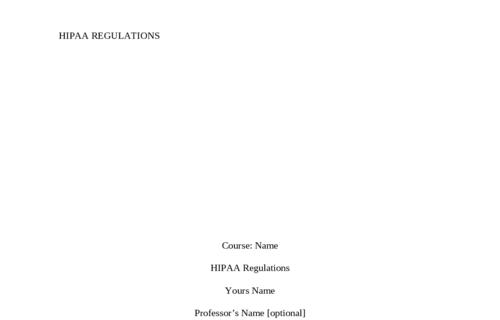