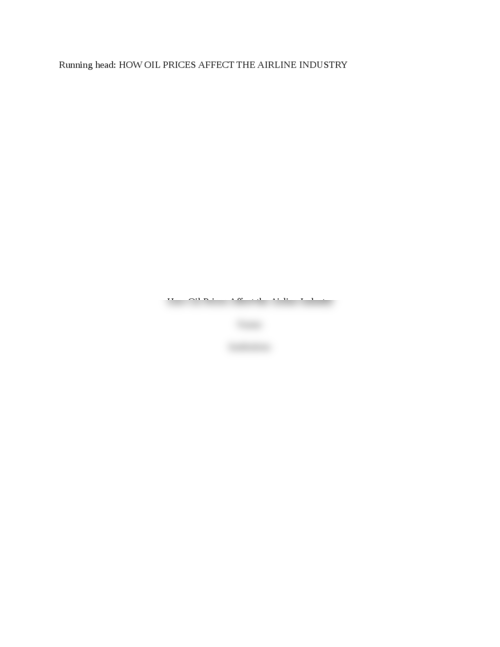 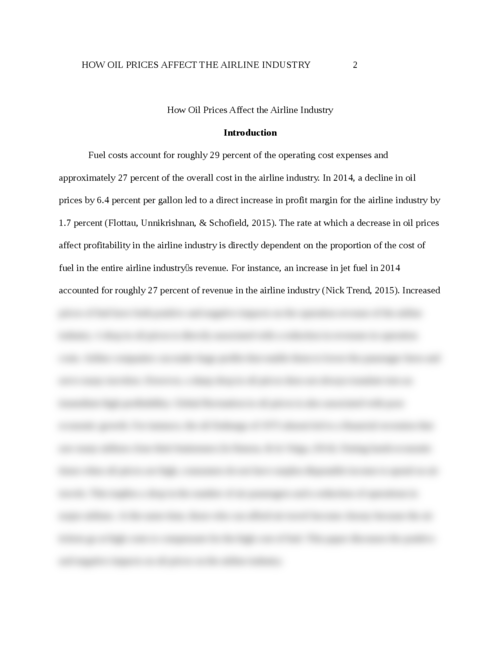 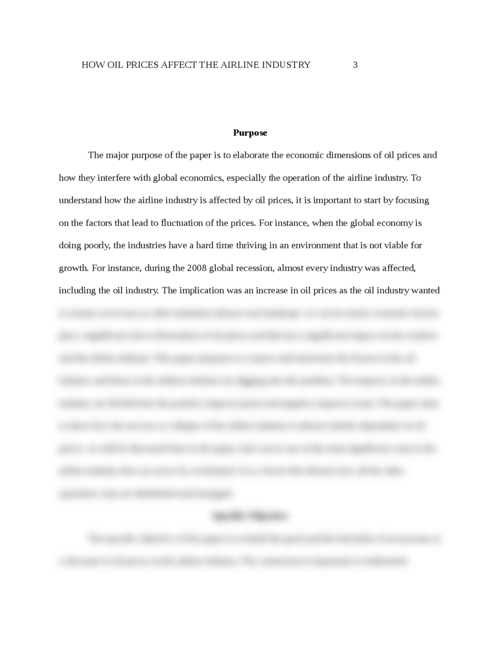 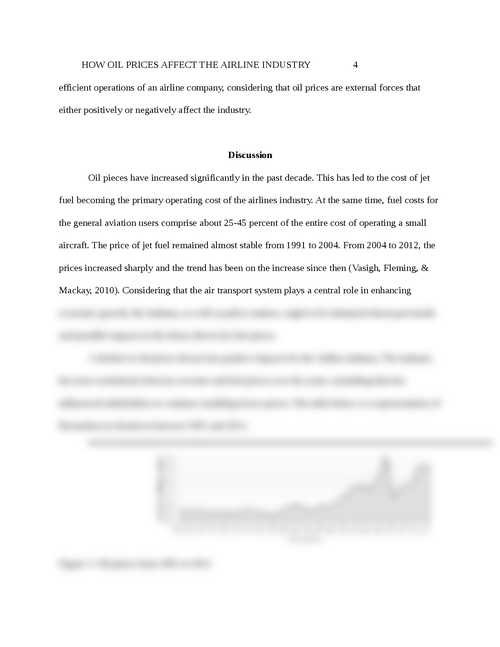 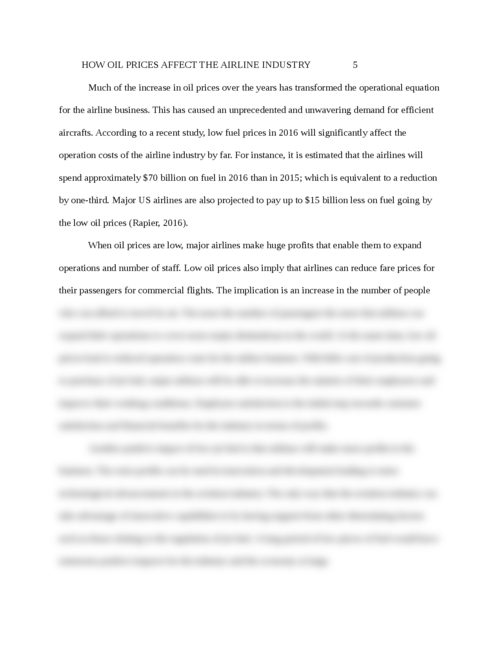 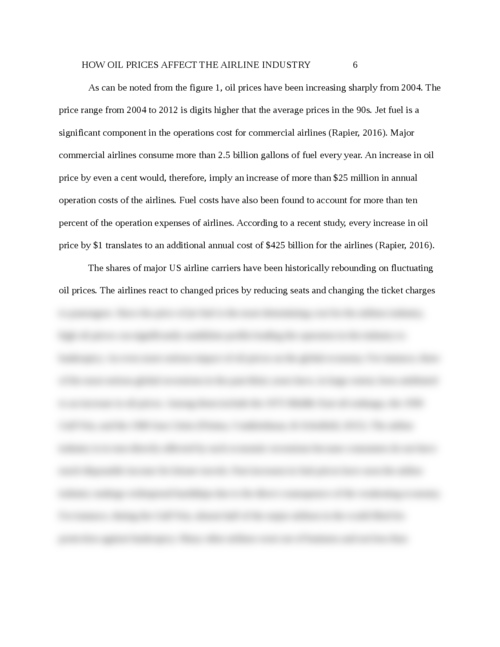 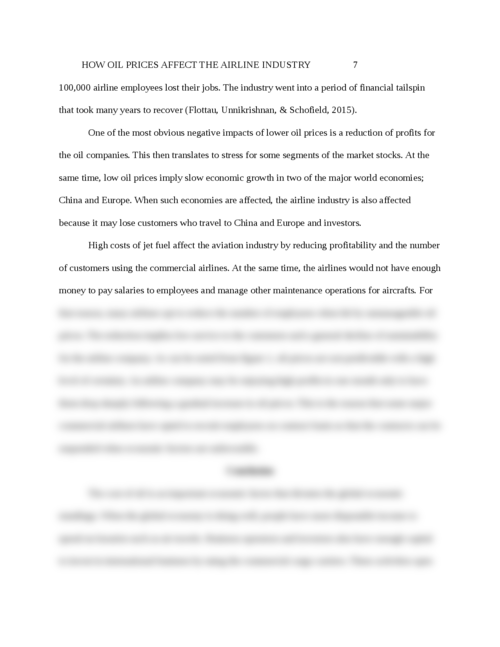 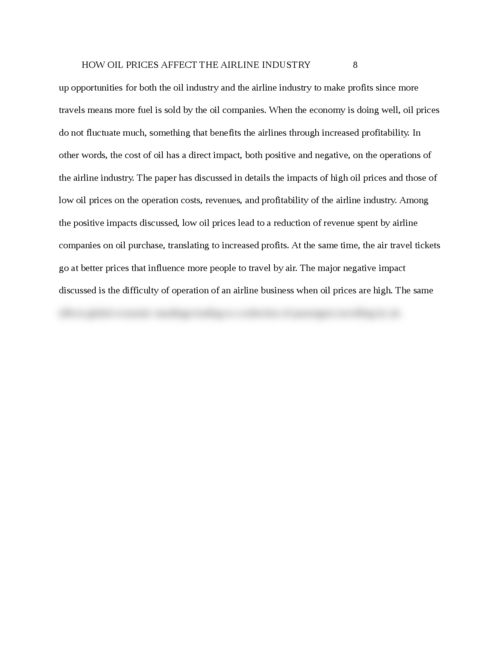 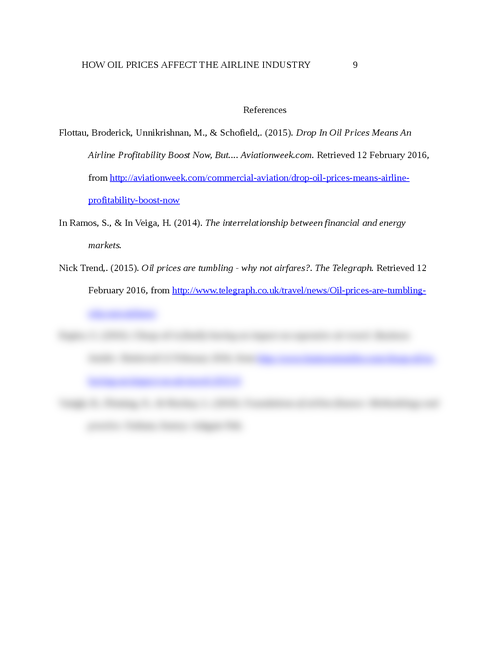 How Oil Prices Affect The Airline Industry, Pros And Cons

Fuel costs account for roughly 29 percent of the operating cost expenses and approximately 27 percent of the overall cost in the airline industry. In 2014, a decline in oil prices by 6.4 percent per gallon led to a direct increase in profit margin for the airline industry by 1.7 percent (Flottau, Unnikrishnan, & Schofield, 2015). The rate at which a decrease in oil prices affect profitability in the airline industry is directly dependent on the proportion of the cost of fuel in the entire airline industrys revenue. For instance, an increase in jet fuel in 2014 accounted for roughly 27 percent of revenue in the airline industry (Nick Trend, 2015). Increased prices of fuel have both positive and negative impacts on the operation revenue of the airline industry. A drop in oil prices is directly associated with a reduction in revenues in operation costs. Airline companies can make huge profits that enable them to lower the passenger fares and serve many travelers. However, a sharp drop in oil prices does not always translate into an immediate high profitability. Global fluctuation in oil prices is also associated with poor economic growth. For instance, the oil Embargo of 1973 almost led to a financial recession that saw many airlines close their businesses (In Ramos, & In Veiga, 2014). During harsh economic times when oil prices are high, consumers do not have surplus disposable income to spend on air travels. This implies a drop in the number of air passengers and a reduction of operations in major airlines. At the same time, those who can afford air travel become choosy because the air tickets go at high costs to compensate for the high cost of fuel. This paper discusses the positive and negative impacts on oil prices on the airline industry. 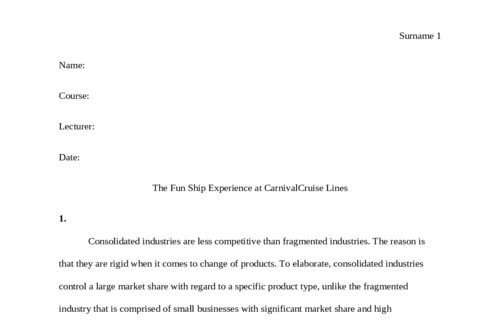 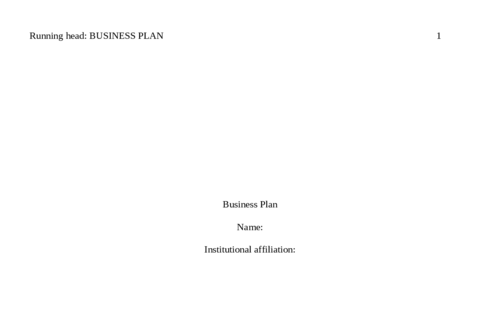 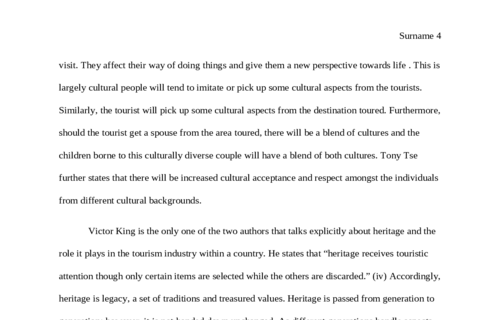