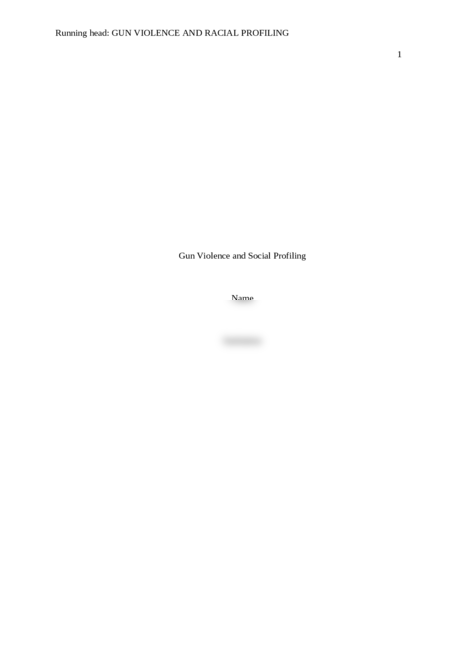 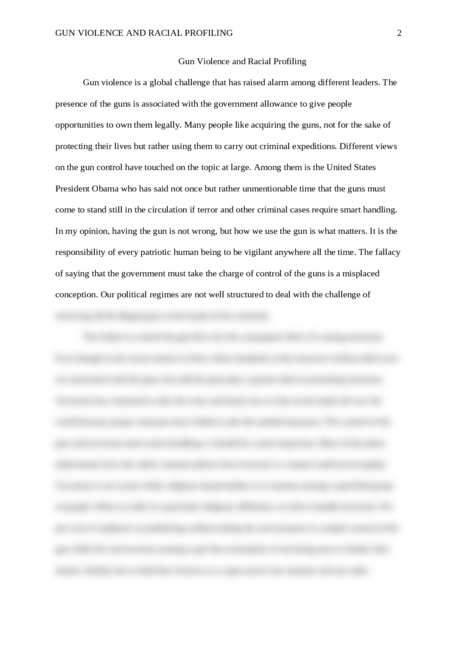 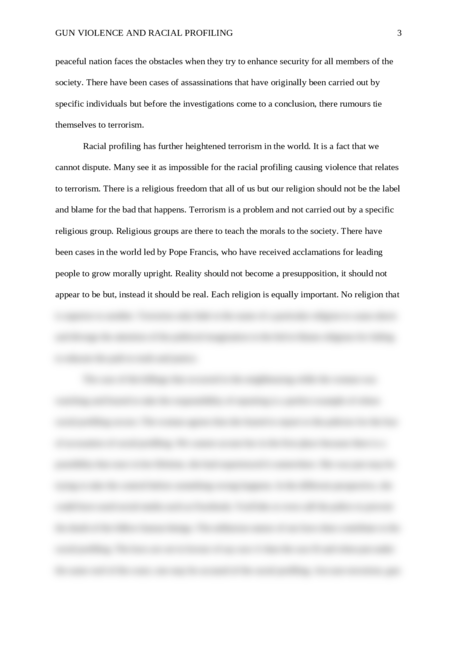 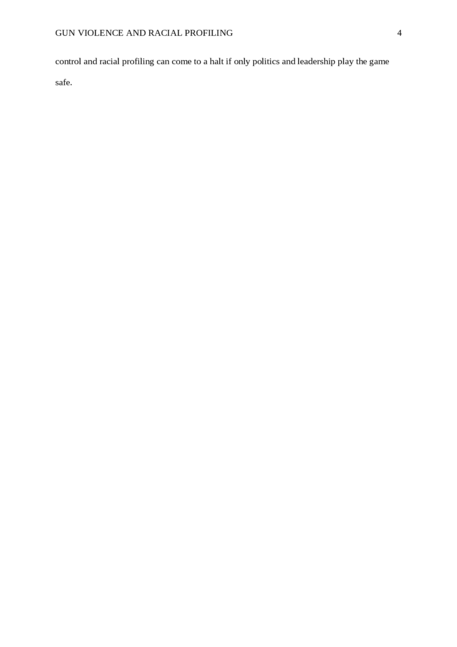 Continue the with the same discussion topics as assigned in Module 7 (and as an alternative in Module 6. Discussion Module #6 and #7 are attached.

However, we will continue the topic into discussion 8.  Your policy discussions now hit home - big time.  Please try and be civil and rational in your posts but do address issues of gun violence/control, terrorism, racial profiling (the next door neighbor of the killers had suspected unusual behavior for the past two weeks but told reporters she did not report it to the policies because she did not want to be accused of racial profiling), religious freedom, and of course any others.  Try to incorporate concepts of deontology and utilitarianism as well as tying back to the Ted Talks by Heffernan and Phillips.

There is no doubt this incident affects some, if not all of us, in terms of knowing victims or their relatives and friends as well as public safety responders and medical staff at Loma Linda .  My son-in-law and grandkids were on lock-down that day, and I am sure we will be grieved when the victims' names are released, as if we are not already.  Given the nature of the SB County Christmas party and those in attendance it is quite possible CSUSB grad students were there, possibly MPA's, I hope and pray not...

Gun violence is a global challenge that has raised alarm among different leaders. The presence of the guns is associated with the government allowance to give people opportunities to own them legally. Many people like acquiring the guns, not for the sake of protecting their lives but rather using them to carry out criminal expeditions. Different views on the gun control have touched on the topic at large. Among them is the United States President Obama who has said not once but rather unmentionable time that the guns must come to stand still in the circulation if terror and other criminal cases require smart handling. In my opinion, having the gun is not wrong, but how we use the gun is what matters. It is the responsibility of every patriotic human being to be vigilant anywhere all the time. The fallacy of saying that the government must take the charge of control of the guns is a misplaced conception. Our political regimes are not well structured to deal with the challenge of retrieving all the illegal guns in the hands of the criminals.