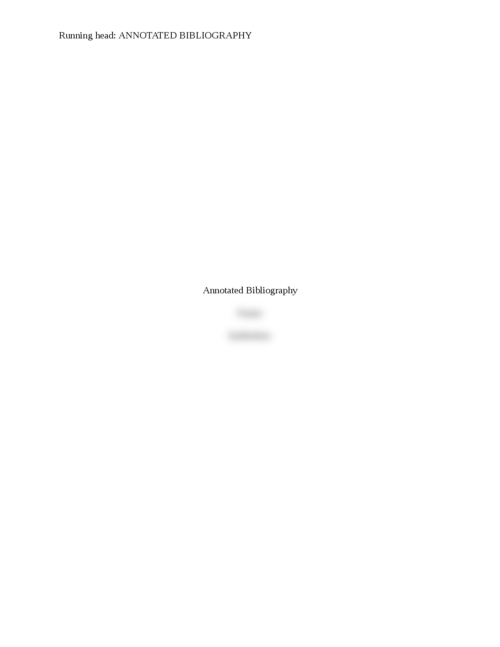 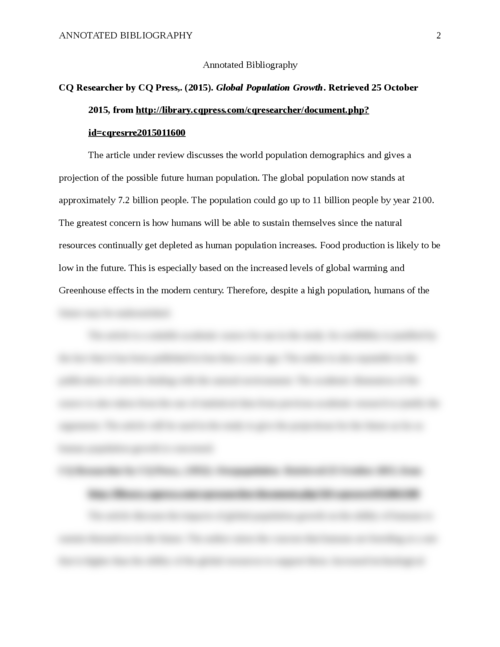 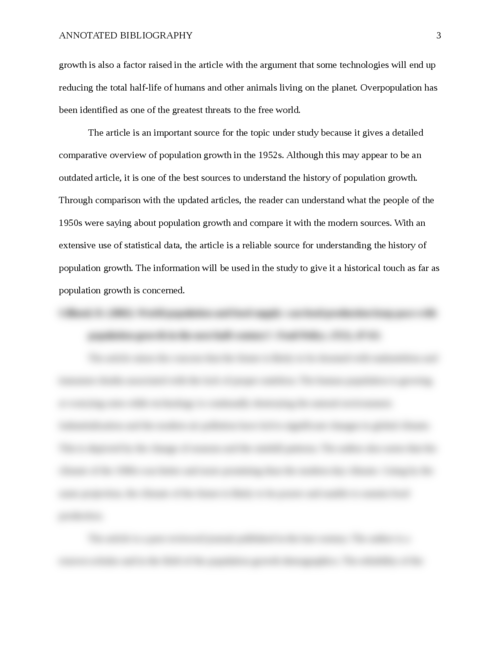 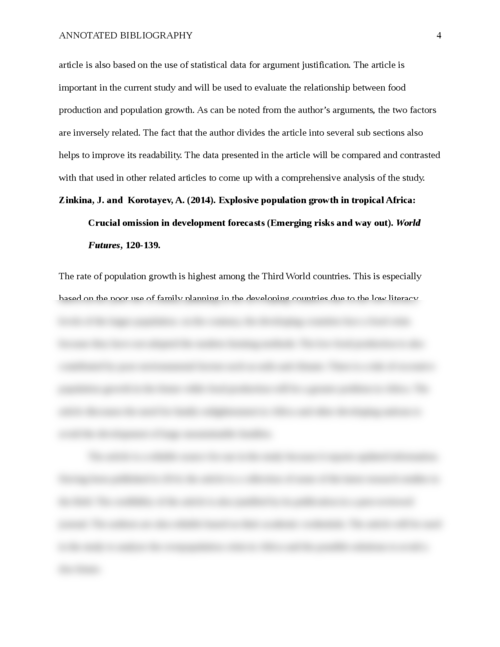 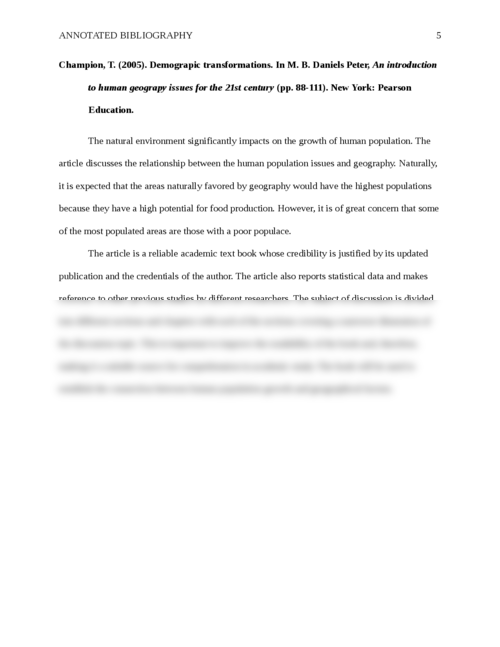 Write a paper on global overpopulation

The article under review discusses the world population demographics and gives a projection of the possible future human population. The global population now stands at approximately 7.2 billion people. The population could go up to 11 billion people by year 2100. The greatest concern is how humans will be able to sustain themselves since the natural resources continually get depleted as human population increases. Food production is likely to be low in the future. This is especially based on the increased levels of global warming and Greenhouse effects in the modern century. Therefore, despite a high population, humans of the future may be malnourished.