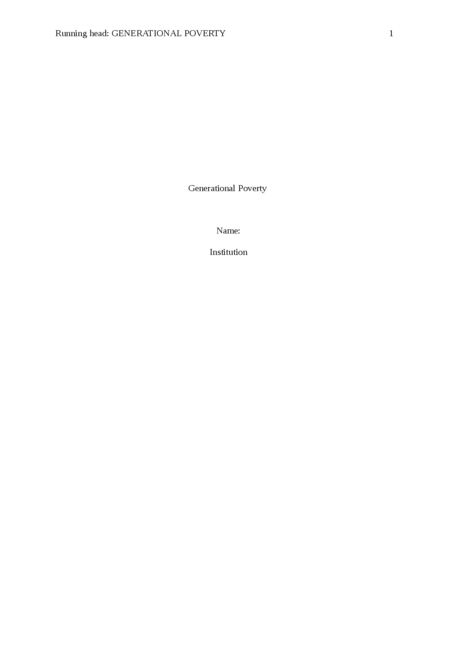 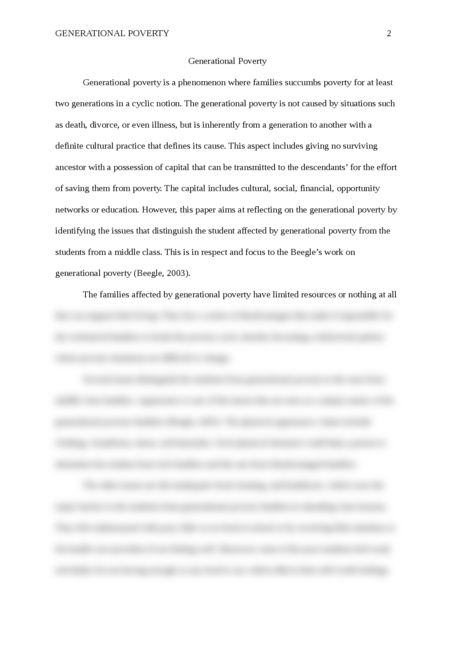 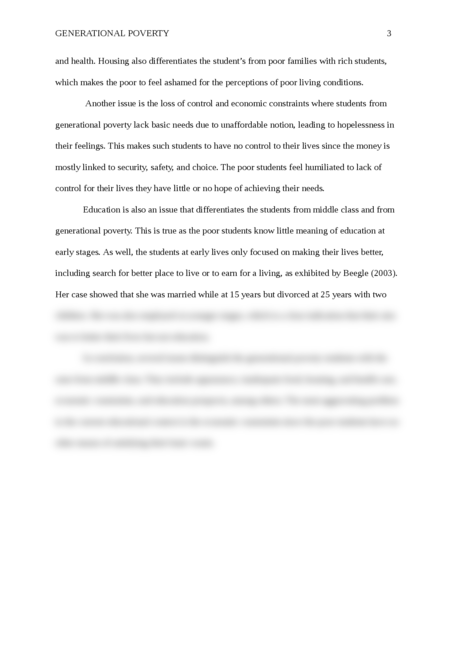 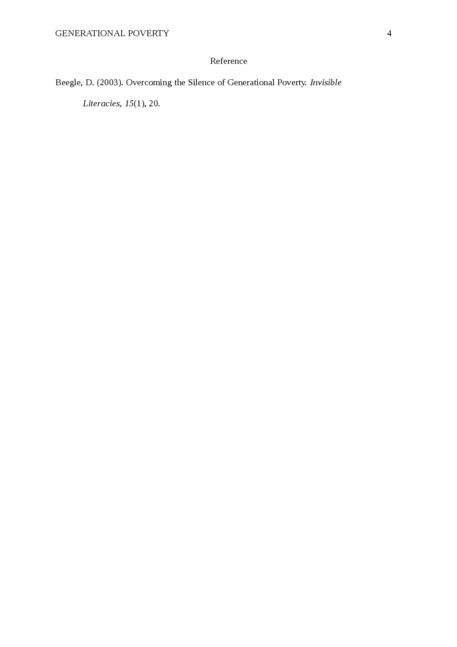 According to your opinion, what is the most aggravating problem with the current school organization from the perspective of educating all children including those from homes such as the ones Donna Beegle is writing about?

The families affected by generational poverty have limited resources or nothing at all that can support their living. They face a series of disadvantages that make it impossible for the victimized families to break the poverty cycle, thereby becoming a behavioral pattern where poverty situations are difficult to change.