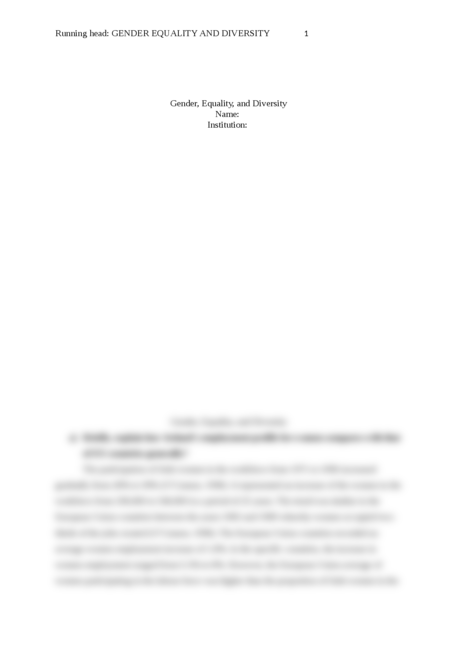 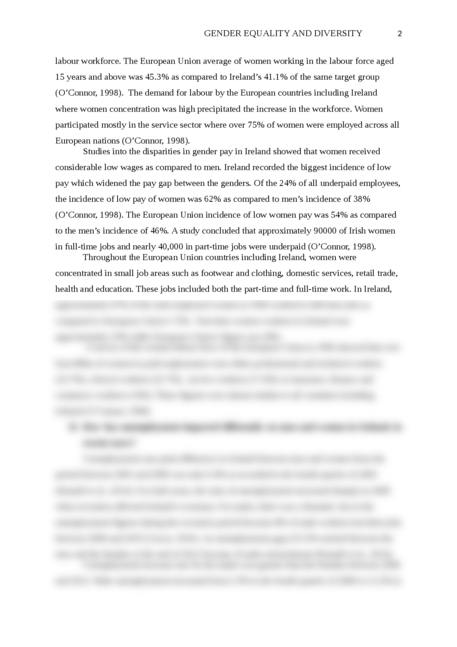 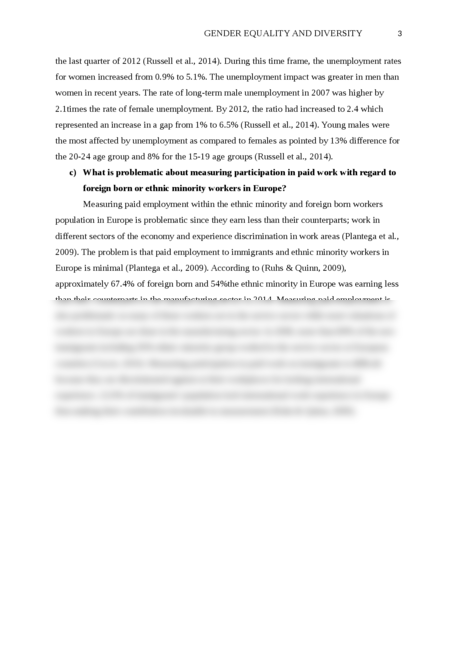 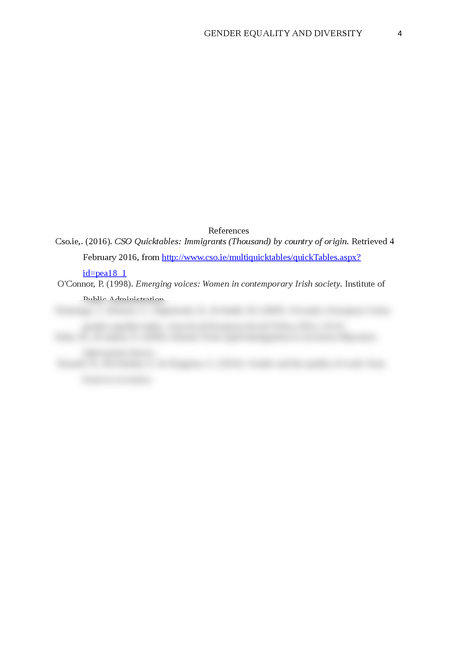 1. Briefly, explain how Ireland's employment profile for women compares with that of EU countries generally, in respect to:

2. How has unemployment impacted differently on men and women in Ireland, in recent years?

3. What is problematic about measuring participation in paid work with regard to foreign born or ethnic minority workers in Europe?

Briefly, explain how Ireland's employment profile for women compares with that of EU countries generally?