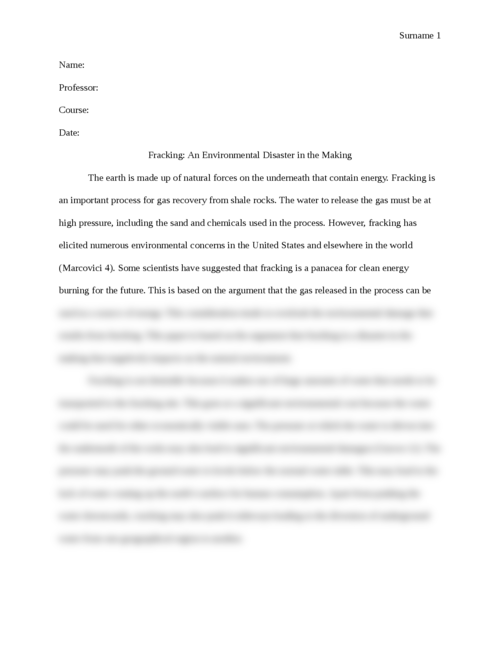 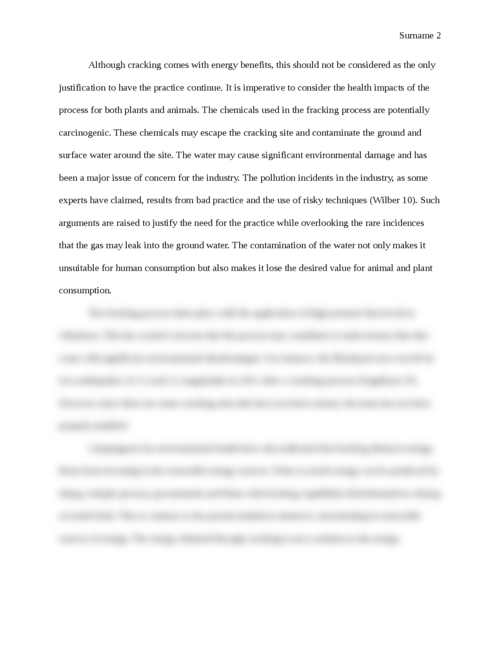 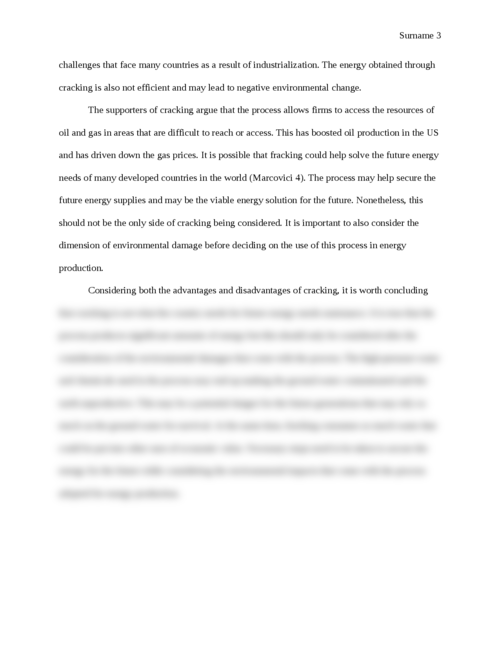 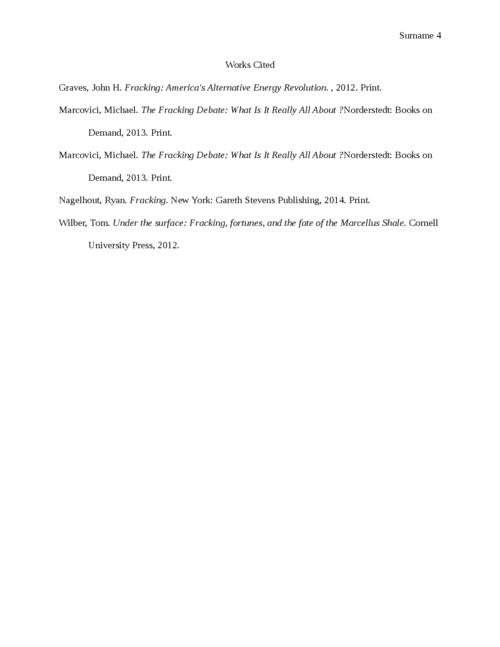 Fracking: An Environmental Disaster In The Making

Topic: Fracking: A Panacea for Clean-Burning Energy of the Future or an Environmental Disaster in the Making.

Fracking: An Environmental Disaster in the Making

The earth is made up of natural forces on the underneath that contain energy. Fracking is an important process for gas recovery from shale rocks. The water to release the gas must be at high pressure, including the sand and chemicals used in the process. However, fracking has elicited numerous environmental concerns in the United States and elsewhere in the world (Marcovici 4). Some scientists have suggested that fracking is a panacea for clean energy burning for the future. This is based on the argument that the gas released in the process can be used as a source of energy. This consideration tends to overlook the environmental damage that results from fracking. This paper is based on the argument that fracking is a disaster in the making that negatively impacts on the natural environment. 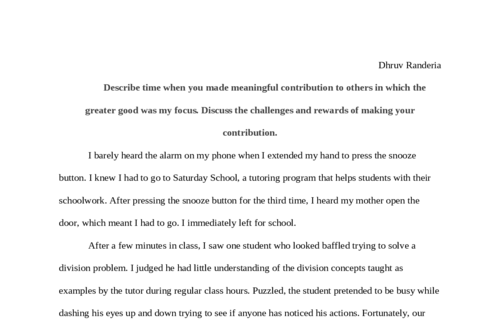 Describe a time when y... 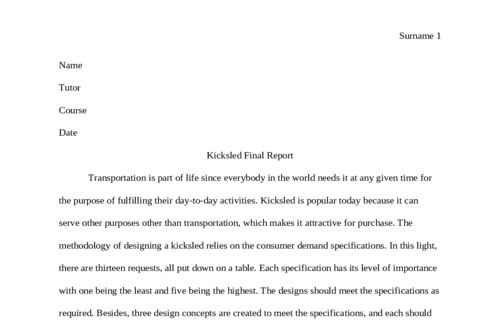