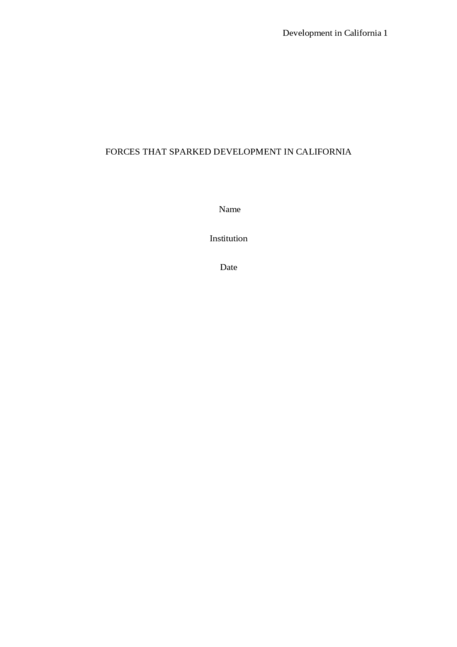 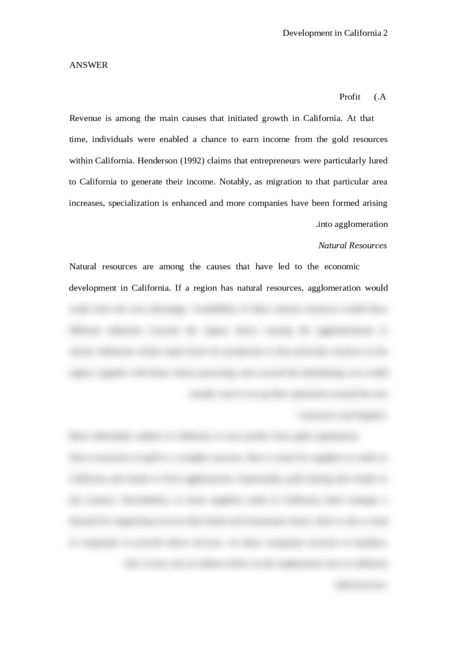 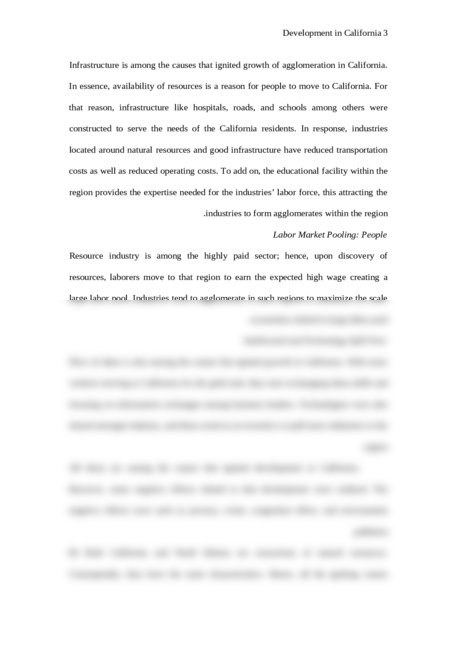 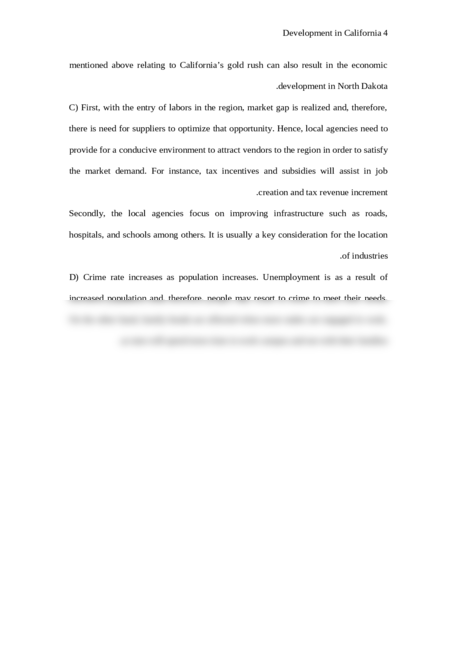 Forces That Sparked Development In California

Historically the California gold rush is thought to have contributed to the development of Silicon Valley. The large influx of miners seeking fortune in the area rapidly increased the population of the territory and the development of infrastructure. The rush for gold was a very low capital intensive gamble. A person needed a pan and a claim and they could start searching for gold which often did not appear.  However today the impact of the gold rush can still be seen in the state of California. Compare this historical event to the current shale-energy boom happening in North Dakota. The capital requirements are very large in North Dakota but the technology of the day makes the finds almost guaranteed. Many locals are benefiting from the influx by renting or selling their mineral rights deep beneath the earth and with no impact of their activities on the surface. The workers are well paid but will not ‘strike it rich’ like those in the California days. What type of agglomeration forces have sparked the development in California and can we expect those in North Dakota to also occur? Why or Why not? Is there anything the local development agencies can do to take advantage of the influx of workers in North Dakota? Are there negative impacts from the work camps that contain almost 100% men working for the large corporations in N.D.?

Revenue is among the main causes that initiated growth in California. At that time, individuals were enabled a chance to earn income from the gold resources within California. Henderson (1992) claims that entrepreneurs were particularly lured to California to generate their income. Notably, as migration to that particular area increases, specialization is enhanced and more companies have been formed arising into agglomeration. 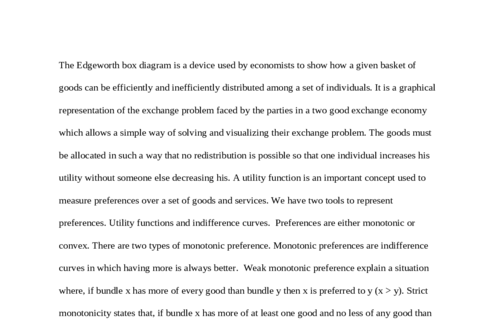