Gastronomy's literal interpretation is the "knowledge of the stomach." Frequently mistaken as the pure art of cooking, this is only a portion of gastronomy. The best understanding of gastronomy is that food is a science and an art (otherwise known as the culinary arts). Gastronomy studies food and its relationship with the science of culture, society, economy, religion, and nature. These sciences have impacted the development of different facets of food such as cooking techniques, recipes, and eating habits. Due to its deep approach and complex interactions, gastronomy can be considered a discipline of its own.

Food has been the main source of energy for the survival and development of human beings since their first presence on earth. From prehistoric times to current times, the role of food has maintained itself, but the way it has been prepared, offered, presented, and enjoyed has greatly changed. History documents that the Egyptians, who were the first culture to focus on keeping records, started to change food concepts from an element of pure survival to a decadent pleasure. Knowledge and skills were important in gaining power and status within the society.

You have 2 different options you may choose from for your assignment.

It is evident that food provides the primary source of energy for human survival since the world came into existence (Kittler, Sucher, & Nahikian, 2012). Considering the historical views from various individuals, our ancestors consumed food from the natural environment. Hence, they mostly ate vegetables and had simple methods of food preparation. Their diet included fresh fruits from trees, bushes and got meat from the wild animals, as they did no farming. Besides, they valued food in that they believed that it was also a source of medicine, other than its nutritional role. 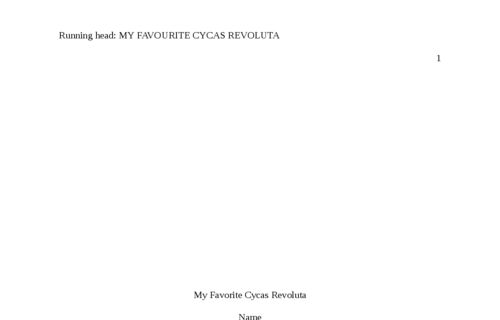 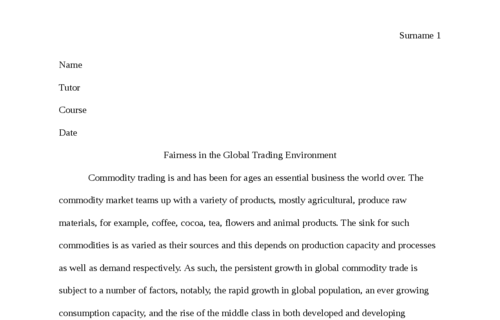 Fairness in the Global...