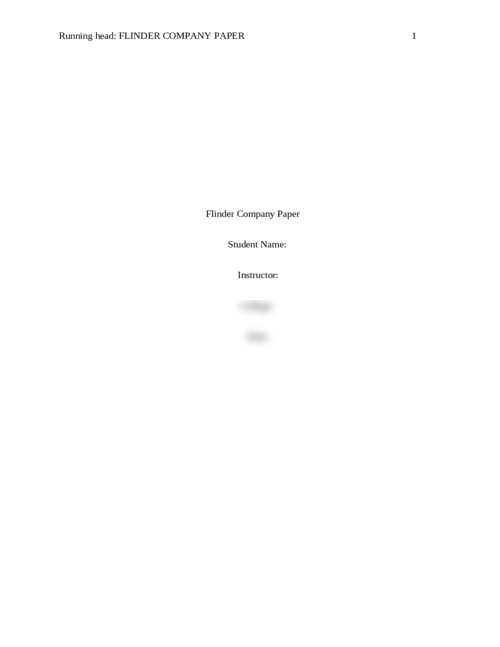 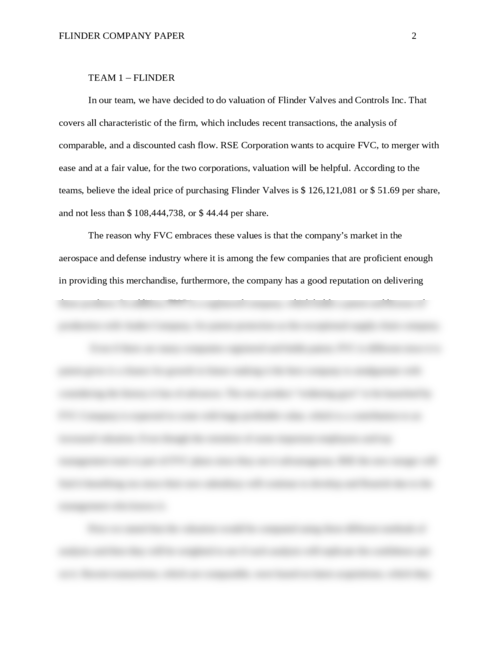 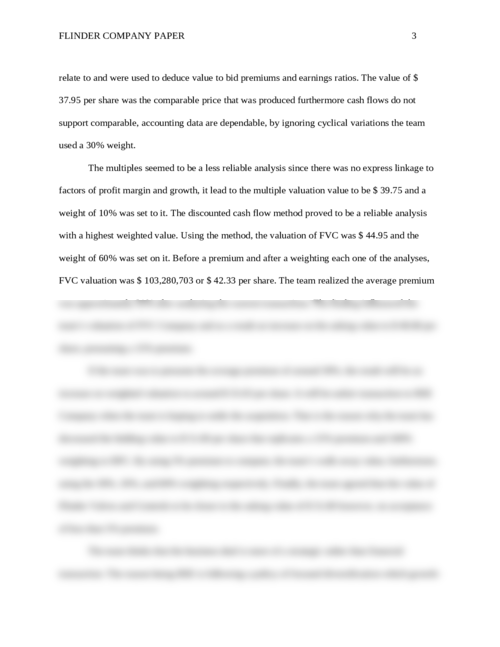 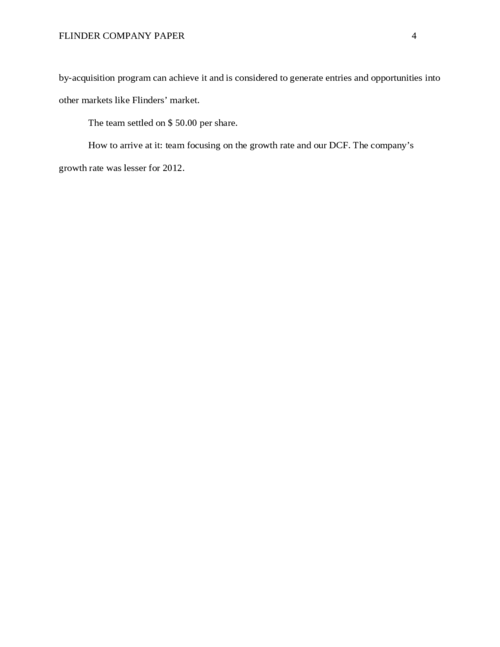 Rewrite and paraphrase the following paper:

Team 1 has come up with a valuation for Flinder Valves and Controls Inc. that encompasses all aspects of the company that includes the analysis of comparables, recent transactions, and a discounted cash flow.  This valuation will allow RSE International Corporation to purchase FVC for a fair value and merge the two companies with ease.  The team believes that Flinder Valves should be sold at $51.69 per share, or $126,121,081, but not less than $44.44 per share, or $108,444,738.

Flinder Valves and Controls Inc. holds these values due to its market in the defense and aerospace industries where it is one of only a few firms that are capable of providing these products, and FVC also has an excellent reputation while doing so.  The company being sold also holds patents it had licensed, with patent protection, has an outstanding supply chain with the Auden Company as well as many others, offers room for growth in the future, and is deemed to be a coveted company to merge with due to its history of overtures.  FVC also has a particular product in the pipeline, the “widening gyre,” which is expected to have broad commercial value and would contribute to the higher valuation.  Although FVC sees the retention of top management and all other employees as a benefit, RSE would also find this as an advantage as it would allow the possible new subsidiary of RSE to continue to grow and prosper.

As previously stated, the valuations were calculated based on three different types of analyses and were then weighted to reflect the confidence placed in each analysis.  The comparable, or recent transactions, was based on recent related acquisitions and was used to infer price to earnings ratios and bid premiums.  The value that was produced for comparable was that of $37.95 per share and because comparable relies on accounting data rather than cash flows, and ignores cyclical variations, we used a weight of 30%.  A less reliable analysis was that of the multiples, where there is no direct link to the factors of growth and profit margins; the multiples valuation was that of $39.75 and was given a weight of 10%.  The highest weighted, and most dependable analysis we used was the discounted cash flow method; the DCF valuation of Flinder Valves and Controls Inc. was that of $44.95 and was thus given a weight of 60%.  After weighting each of these analyses, before a premium, the valuation for FVC was $42.33 per share, or $103,280,703.  After analyzing the recent transactions, we found that the average premium was around 31%; this influenced our valuation of the company and therefore increased the overall ask price to $48.68 per share, assuming a 15% premium.  If we were to assume the average premium of about 30%, the weighted valuation would rise to about $55.03 per share, which we believed would not be as fair of a deal to RSE as we hope to settle, which is why our ask price is reduced to $51.69 per share, which reflects a 100% weighting to DCF with a 15% premium.  Our walk-away price of $44.44 per share was calculated using a 5% premium and using the 30%, 10%, and 60% weighting respectively.  The team felt that Flinder Valves and Controls is worth closer to the $51.69 asking price, but will not accept less than a 5% premium.

The team feels that this transaction resembles that of a strategic, rather than financial transaction.  This is because RSE is pursuing a policy of focused diversification that is achieved by a growth-by-acquisition program designed to create opportunities and entries into other markets, such as Flinders’.

In our team, we have decided to do valuation of Flinder Valves and Controls Inc. That covers all characteristic of the firm, which includes recent transactions, the analysis of comparable, and a discounted cash flow. RSE Corporation wants to acquire FVC, to merger with ease and at a fair value, for the two corporations, valuation will be helpful. 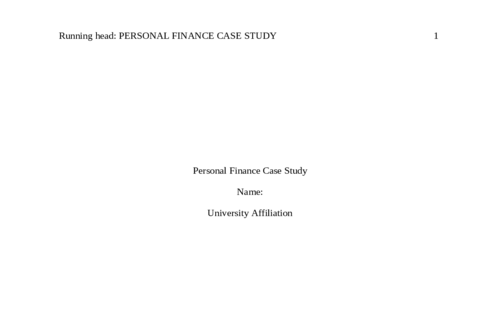 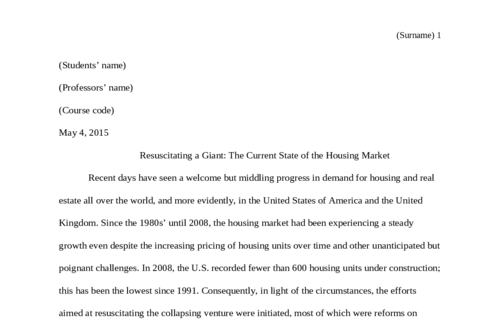