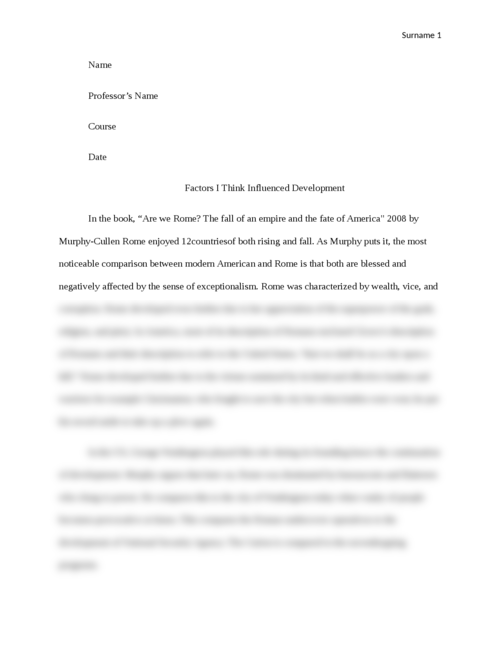 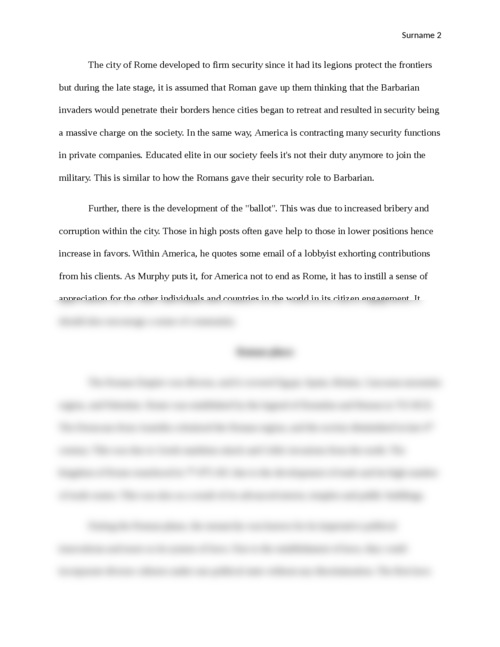 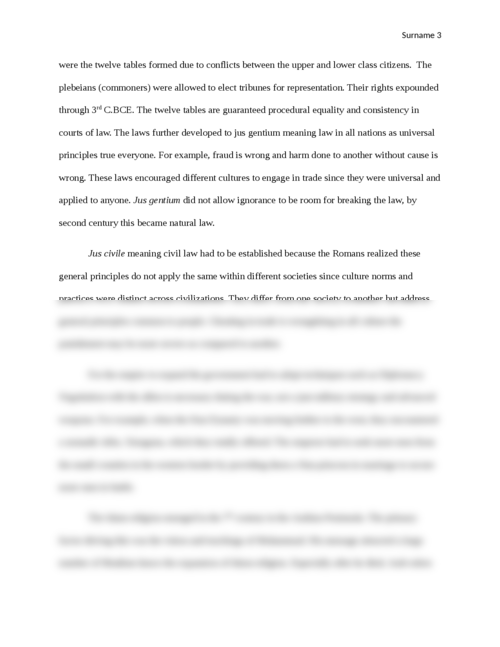 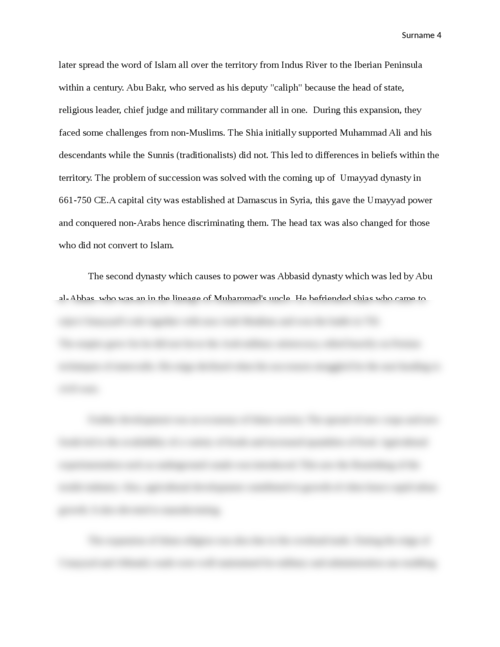 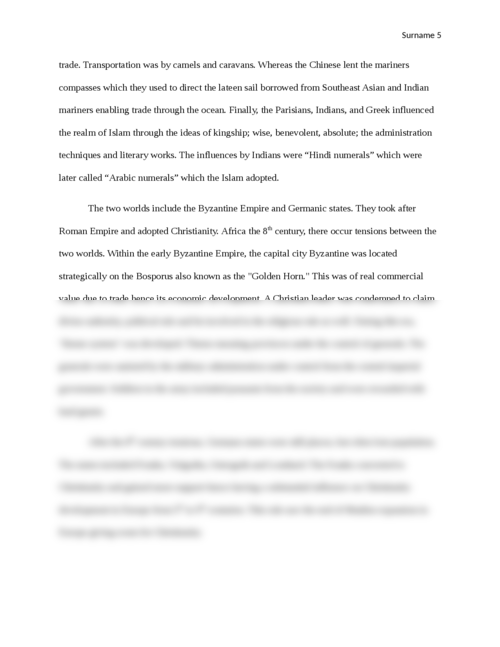 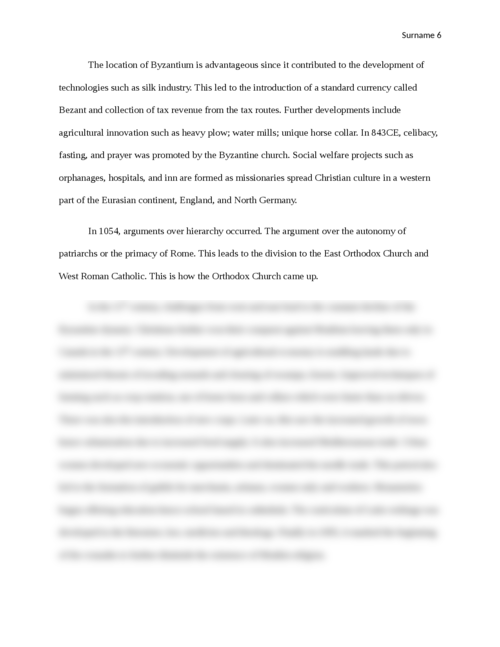 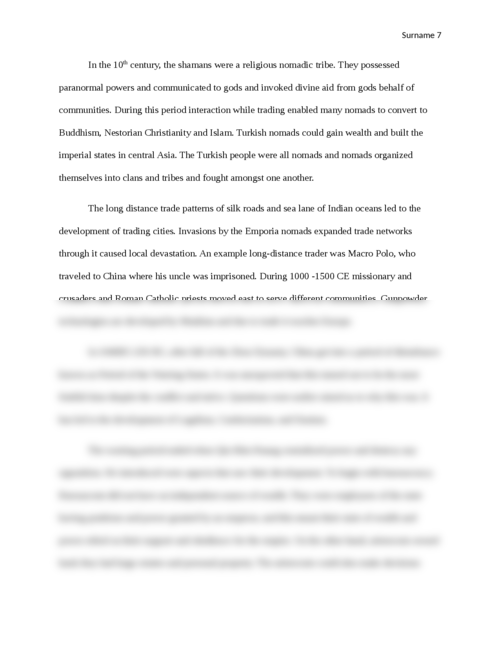 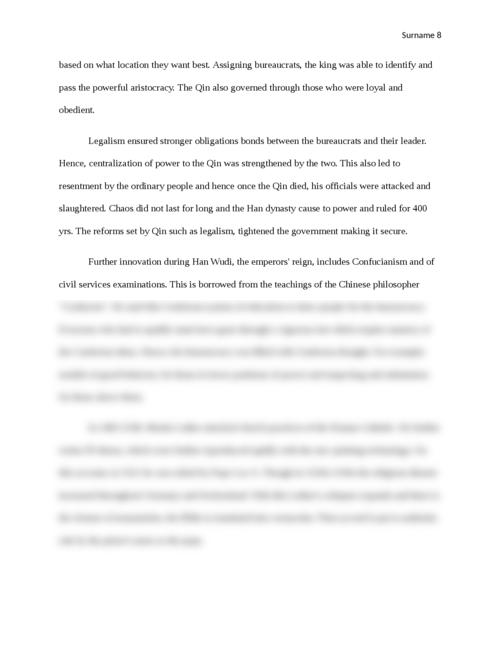 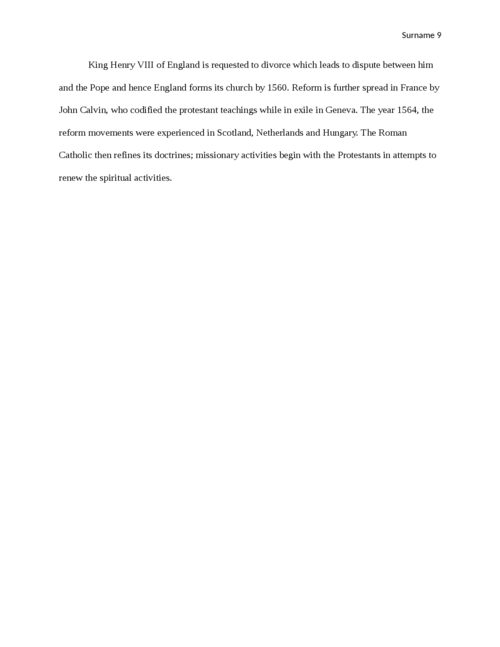 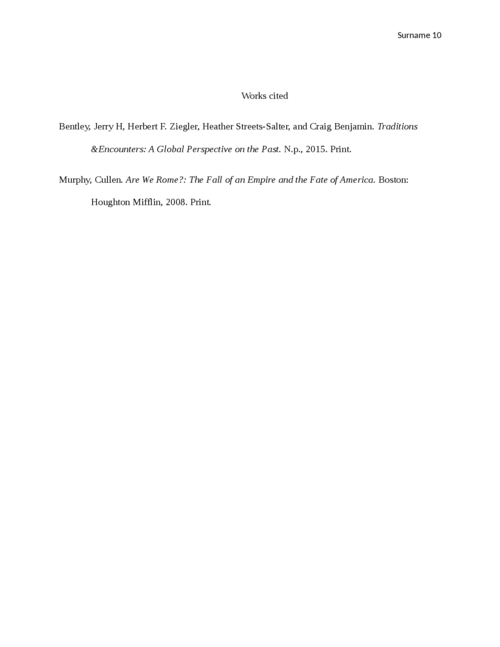 Factors That I Think Influenced Development

Identify that factor you think most influenced that process of development. provide examples.

Sources to be used:

In the book, “Are we Rome? The fall of an empire and the fate of America" 2008 by Murphy-Cullen Rome enjoyed 12countriesof both rising and fall. As Murphy puts it, the most noticeable comparison between modern American and Rome is that both are blessed and negatively affected by the sense of exceptionalism. Rome was characterized by wealth, vice, and corruption. Rome developed even further due to her appreciation of the superpower of the gods, religion, and piety. In America, most of its description of Romans enclosed Cicero’s description of Romans and their description to refer to the United States, “that we shall be as a city upon a hill.” Rome developed further due to the virtues sustained by its kind and effective leaders and warriors for example Cincinnatus; who fought to save his city but when battles were won; he put his sword aside to take up a plow again.