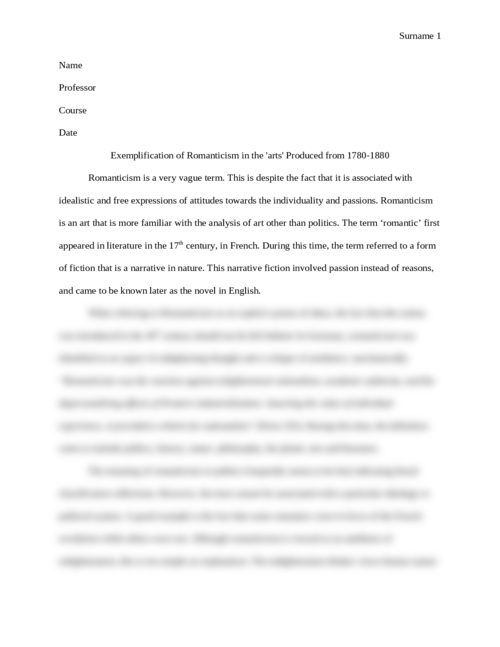 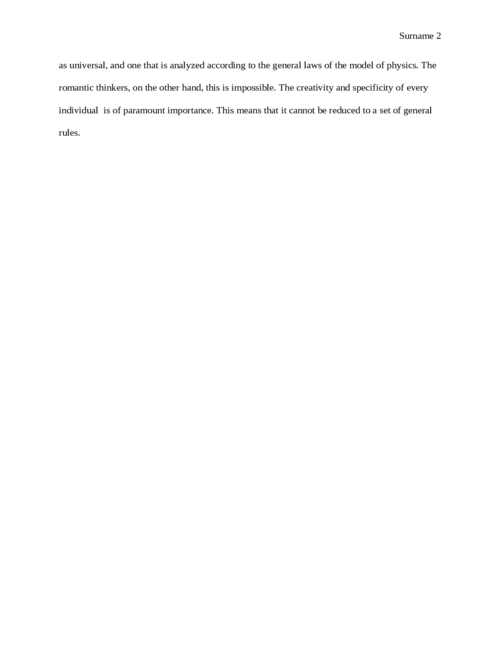 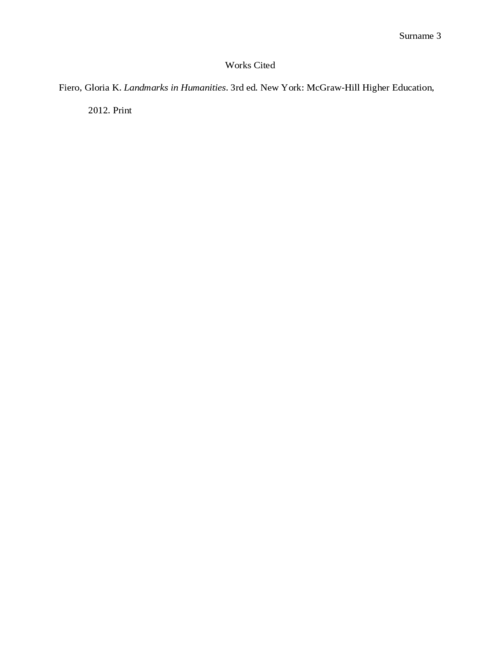 Romanticism describes a movement in the history of Western culture, an aesthetic style and an attitude of mind, that emerged in response to the Neoclassic movement that dominated the Age of Enlightenment.

Describe the shift in attitude from the Enlightenment Age to the Romantic Age. Use specific examples from the textbook to explain how Romanticism is exemplified in the 'arts' produced from 1780-1880.

Exemplification of Romanticism in the 'arts' Produced from 1780-1880

Romanticism is a very vague term. This is despite the fact that it is associated with idealistic and free expressions of attitudes towards the individuality and passions. Romanticism is an art that is more familiar with the analysis of art other than politics. The term ‘romantic’ first appeared in literature in the 17 th century, in French. During this time, the term referred to a form of fiction that is a narrative in nature. This narrative fiction involved passion instead of reasons, and came to be known later as the novel in English. 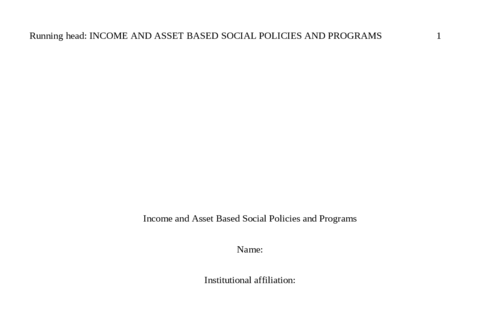 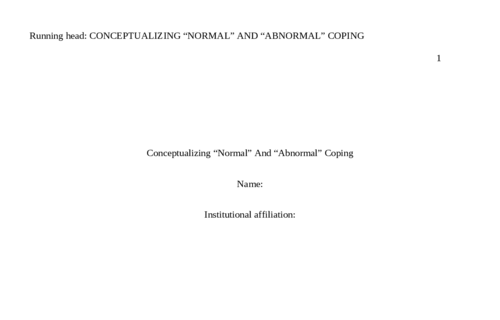