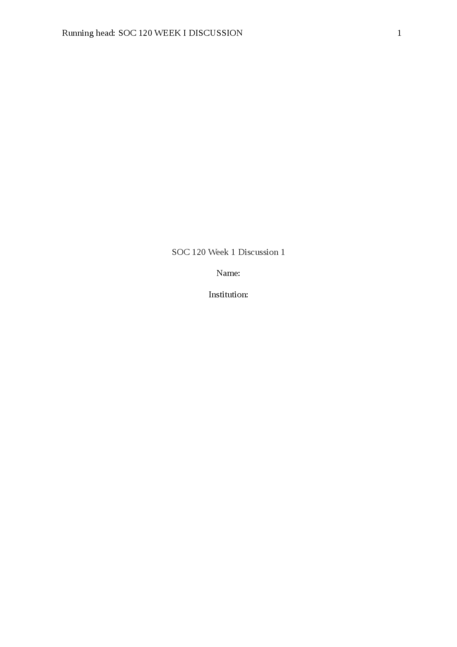 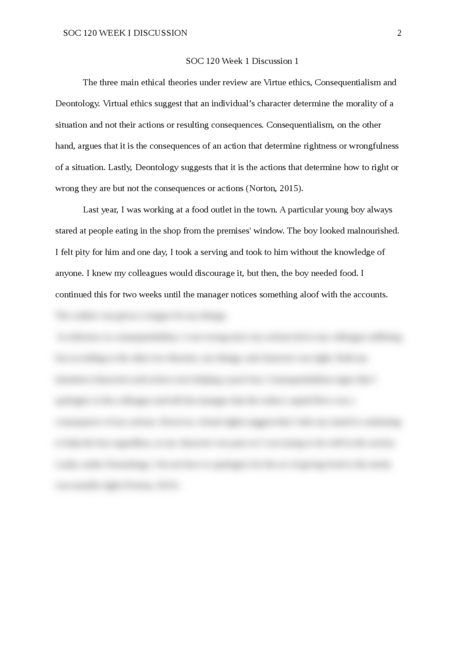 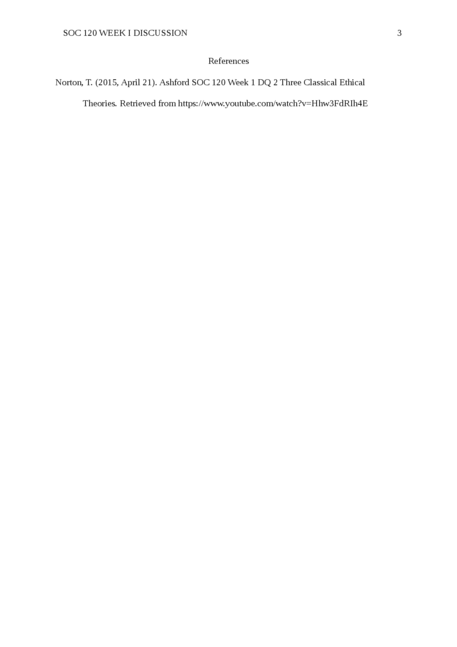 Identify and define each of the three dominant ethical theories in Western philosophy. Describe a situation that you have faced recently that presented an ethical dilemma. How would you evaluate this situation and your actions to determine if they were good or virtuous under each theory?

What duties would each theory impose on you if your aim was to act in a way that is good or virtuous in the situation you just described?

The three main ethical theories under review are Virtue ethics, Consequentialism and Deontology. Virtual ethics suggest that an individual’s character determine the morality of a situation and not their actions or resulting consequences. Consequentialism, on the other hand, argues that it is the consequences of an action that determine rightness or wrongfulness of a situation. Lastly, Deontology suggests that it is the actions that determine how to right or wrong they are but not the consequences or actions (Norton, 2015).

Last year, I was working at a food outlet in the town. A particular young boy always stared at people eating in the shop from the premises' window.