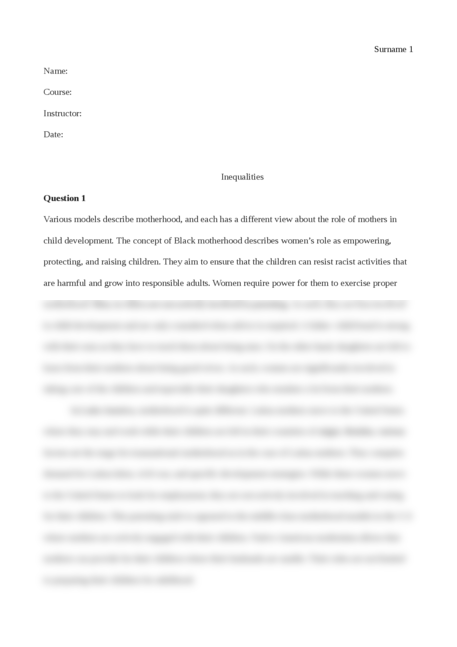 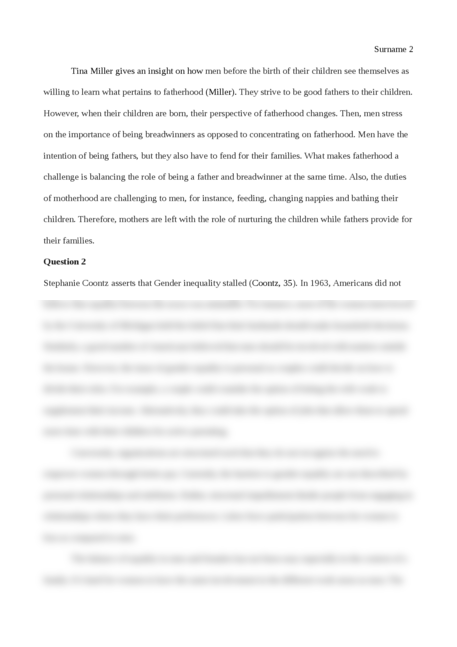 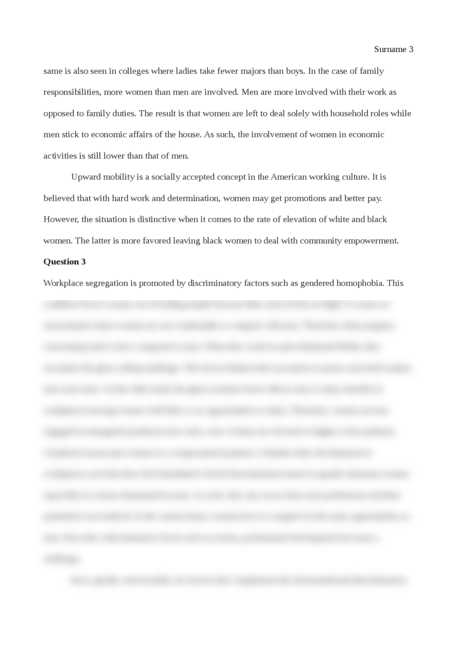 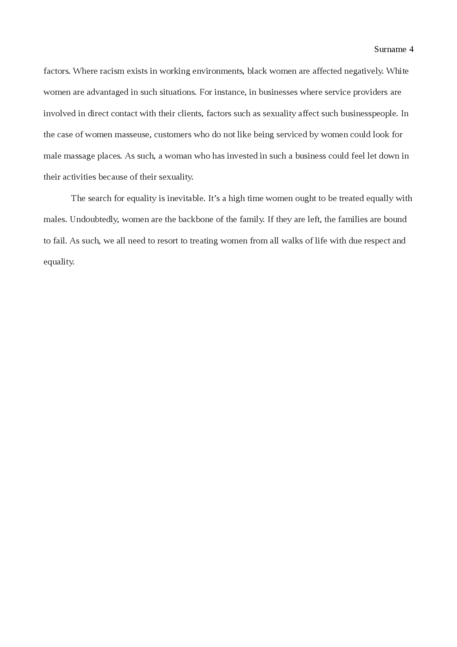 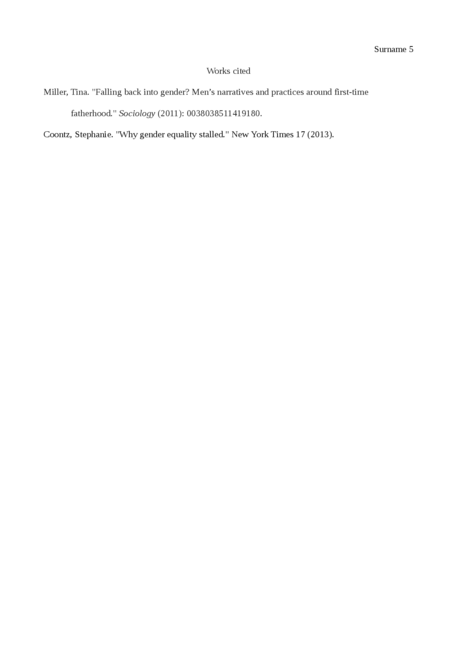 This week, you have read about lots of models of motherhood: from Patricia Hill Collins, Eurocentric perspective on white motherhood (dominant, cult of true womanhood), a Eurocentric view on Black motherhood, and an Afrocentric view on Black motherhood. And just as many critiques: traditionalists, radical/feminist, and a middle position. From Lisa Udel: Native American motherism. From Pierrette Hondagneu-Sotelo and Ernestine Avila: transnational motherhood. And from Tina Miller: perspectives on Fatherhood.

How do these perspectives on motherhood and fatherhood resonate with your own knowledge and experiences? Do they give you some new ideas about gender roles/expectations and parenting?

Based on the reading, in your opinion: why did gender inequality stall? To what extent is this an issue of personal choice and to what extent is due to structural impediments? How do women (and men) balance concern for personal and family responsibility with upward mobility, labor force participation, and recreation (such as team sports)?

How do discriminatory phenomena such as glass escalator, glass ceiling, gendered homophobia, and gendered racism contribute to workplace segregation? How do expectations about race, gender, sexuality, and class influence these practices?

Use the following resources to address the questions above and also, be critical in that it needs to have reference to the outside world. Reflect and compare to society today and how it was in ancient times.

Pierrette Hondagneu-Sotelo and Ernestine Avila, "I'm Here, but I'm There": The Meanings of Latina Transnational Motherhood

Tina Miller, Falling Back Into Gender?: Men's Narratives and Practices around First­Time Fatherhood

Michael A. Messner and Suzel Bozada­Deas, Separating the Men from the Moms: The Making of Adult Gender Segregation in Youth Sports

Elizabeth Higginbotham and Lynn Weber, Moving Up with Kin and Community: Upward Social Mobility for Black and White Women

CONSTRUCTING GENDER IN THE WORKPLACE

Miliann Kang, "'I Just Put Koreans and Nails Together'; Nail Spas and the Model Minority" in The Managed Hand: Race, Gender, and the Body in Beauty Service Work

Various models describe motherhood, and each has a different view about the role of mothers in child development. The concept of Black motherhood describes women’s role as empowering, protecting, and raising children. They aim to ensure that the children can resist racist activities that are harmful and grow into responsible adults. Women require power for them to exercise proper motherhood. Men, in Africa are not actively involved in parenting. As such, they are less involved in child development and are only consulted when advice is required. A father -child bond is strong with their sons as they have to teach them about being men. On the other hand, daughters are left to learn from their mothers about being good wives. As such, women are significantly involved in taking care of the children and especially their daughters who emulate a lot from their mothers.

In Latin America, motherhood is quite different. Latina mothers move to the United States where they stay and work while their children are left in their countries of origin. Besides, various factors set the stage for transnational motherhood as in the case of Latina mothers. They comprise demand for Latina labor, civil war, and specific development strategies. While these women move to the United States to look for employment, they are not actively involved in teaching and caring for their children. This parenting style is opposed to the middle-class motherhood models in the U.S where mothers are actively engaged with their children. Native American modernism allows that mothers can provide for their children where their husbands are unable. Their roles are not limited to preparing their children for adulthood. 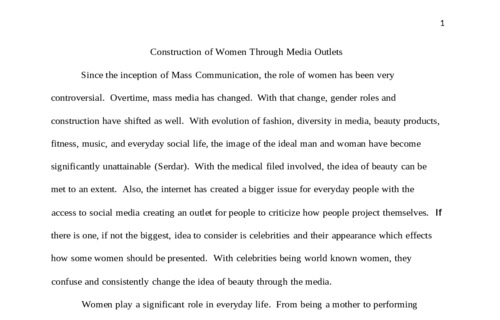 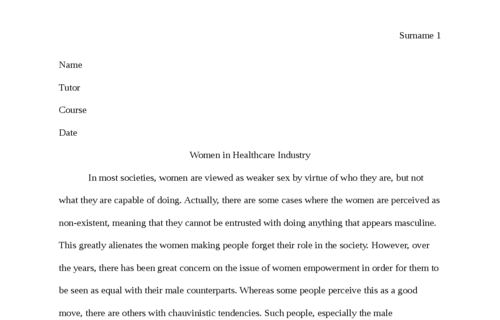 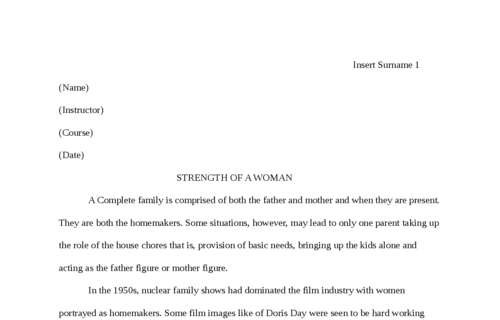