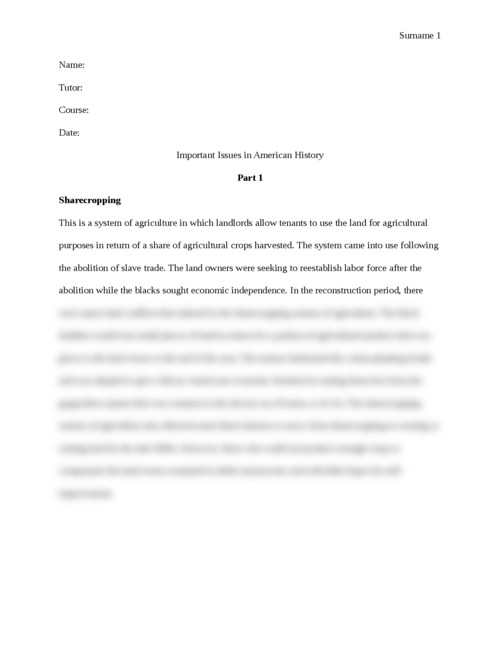 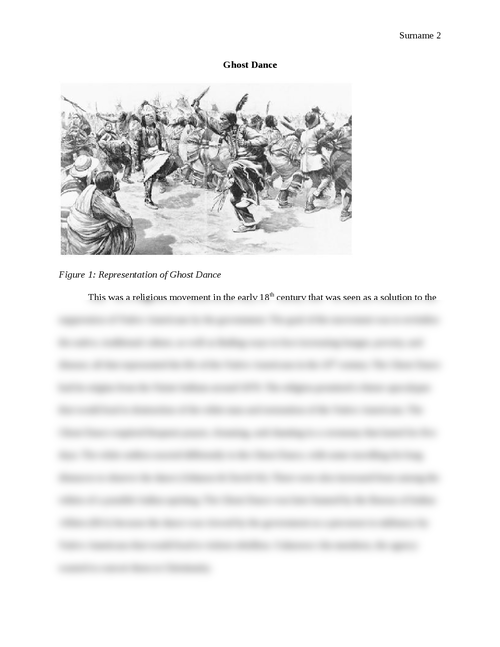 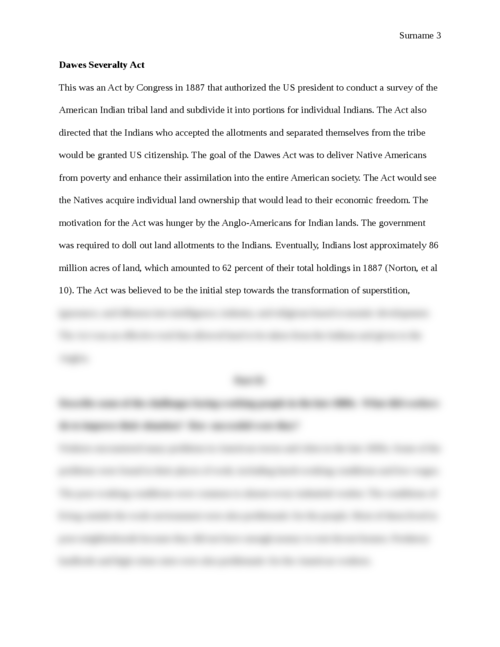 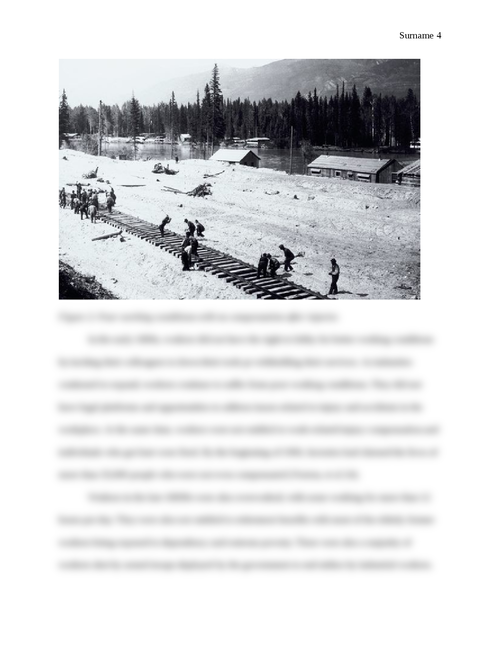 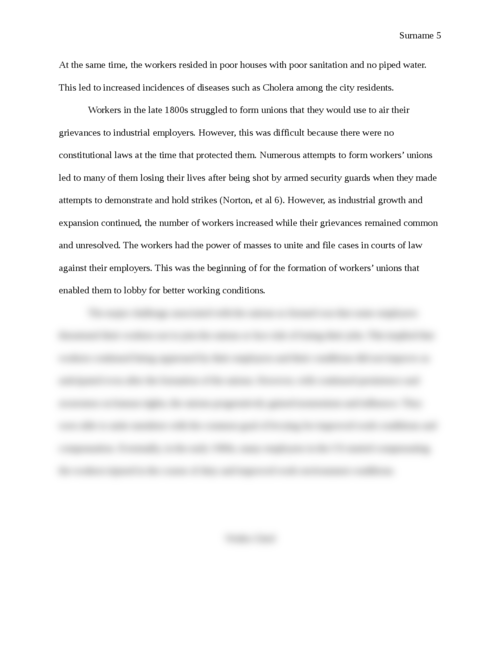 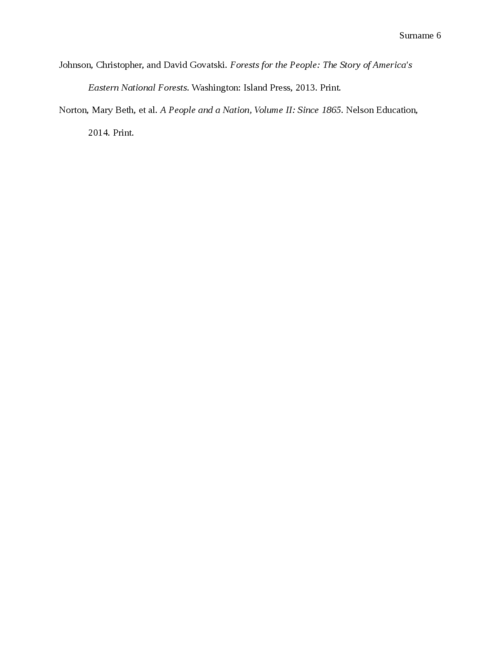 Write short essays (about 2/3 of a page each, double spaced) on three of the following key terms.  Provide an overview of the topic (who, what, where, when) and tell why the key term is important to our understanding of America in the late 1800s.  Show how each key term relates to major ideas and historical trends we have discussed.  You may use pictures if this helps develop you points.

Write a longer essay (about one and one half pages each, double spaced) on one of the topics below.  Include one or two pictures with the essay and tell how the pictures help us.  Please make sure the topic you cover in Part II is different from what you discuss in Part I.

Reconstruction.  Describe how the federal government attempted to change the South following the Civil War.  Was Reconstruction a success or a failure?

The Gilded Age.  Describe the relationship between politics and business in the late 1800s.  Who had the most power at this time?  How did they gain so much power?

The West.  What was so special about the West in the late 1800s?  Describe some of the different types of people who lived in the West and the challenges they faced.  Explain how the West was changing rapidly in this time period.

Workers.  Describe some of the challenges facing working people in the late 1800s.  What did workers do to improve their situation?  How successful were they?

The 1890s.  Why was there so much conflict within the country in the 1890s?  How was this conflict related to changes going on in the economy?  What ideas came out of this era that would affect the twentieth century

This is a system of agriculture in which landlords allow tenants to use the land for agricultural purposes in return of a share of agricultural crops harvested. The system came into use following the abolition of slave trade. The land owners were seeking to reestablish labor force after the abolition while the blacks sought economic independence. In the reconstruction period, there were many land conflicts that ushered in the sharecropping system of agriculture. The black families would rent small pieces of land in return for a portion of agricultural produce that was given to the land owner at the end of the year. The system dominated the cotton-planting South and was adopted to give African Americans economic freedom by setting them free from the gang-labor system that was common in the slavery era (Norton, et al 12). The sharecropping system of agriculture also allowed some black farmers to move from sharecropping to owning or renting land by the mid 1800s. However, those who could not produce enough crops to compensate the land owner remained in debts and poverty and with little hopes for self-improvement.